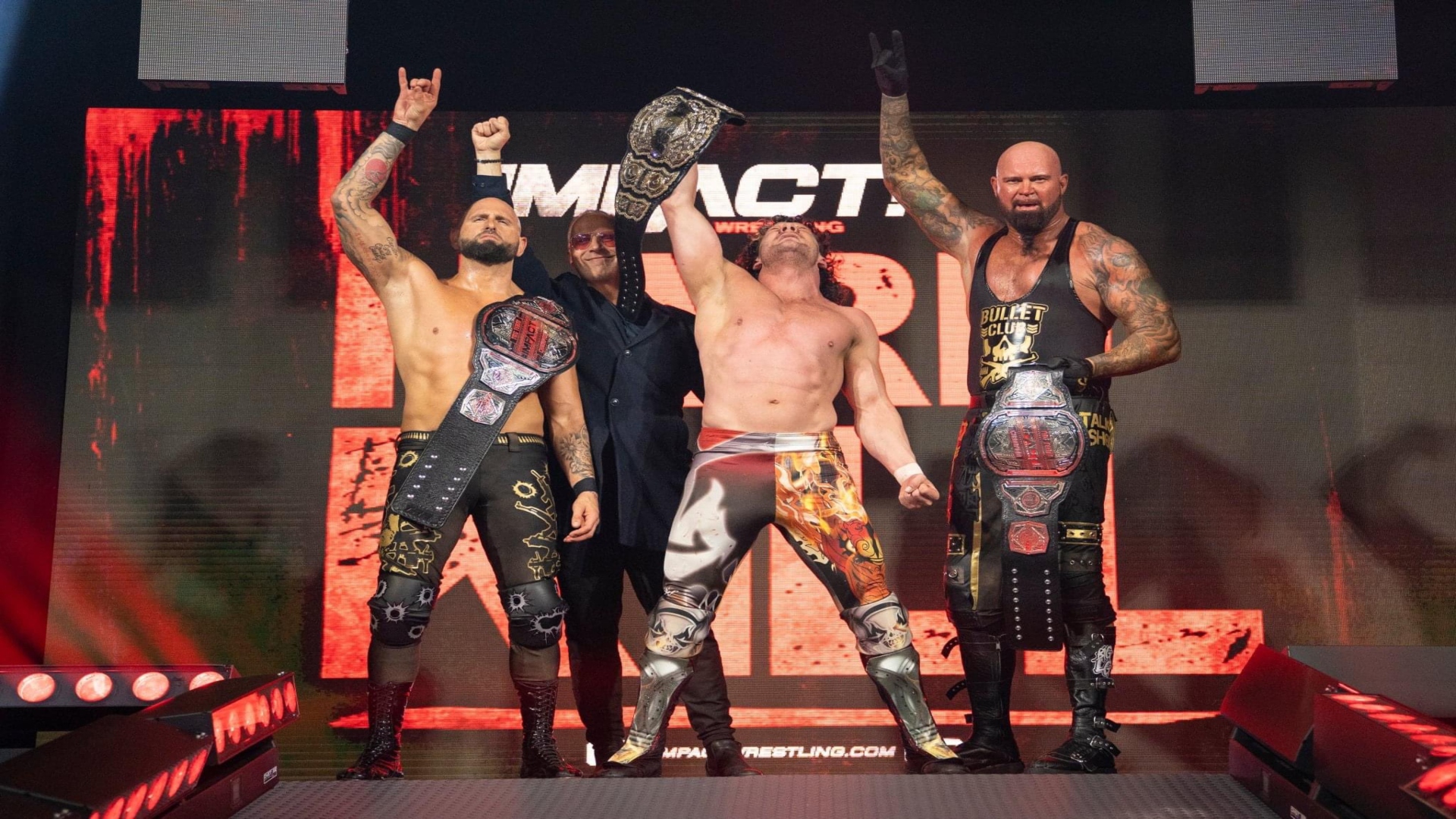 Deonna Purrazzo got her second defense of her second reign as IMPACT Wrestling Knockouts Championship against the Legends of Lucha Libre superstar Taya Valkyrie.