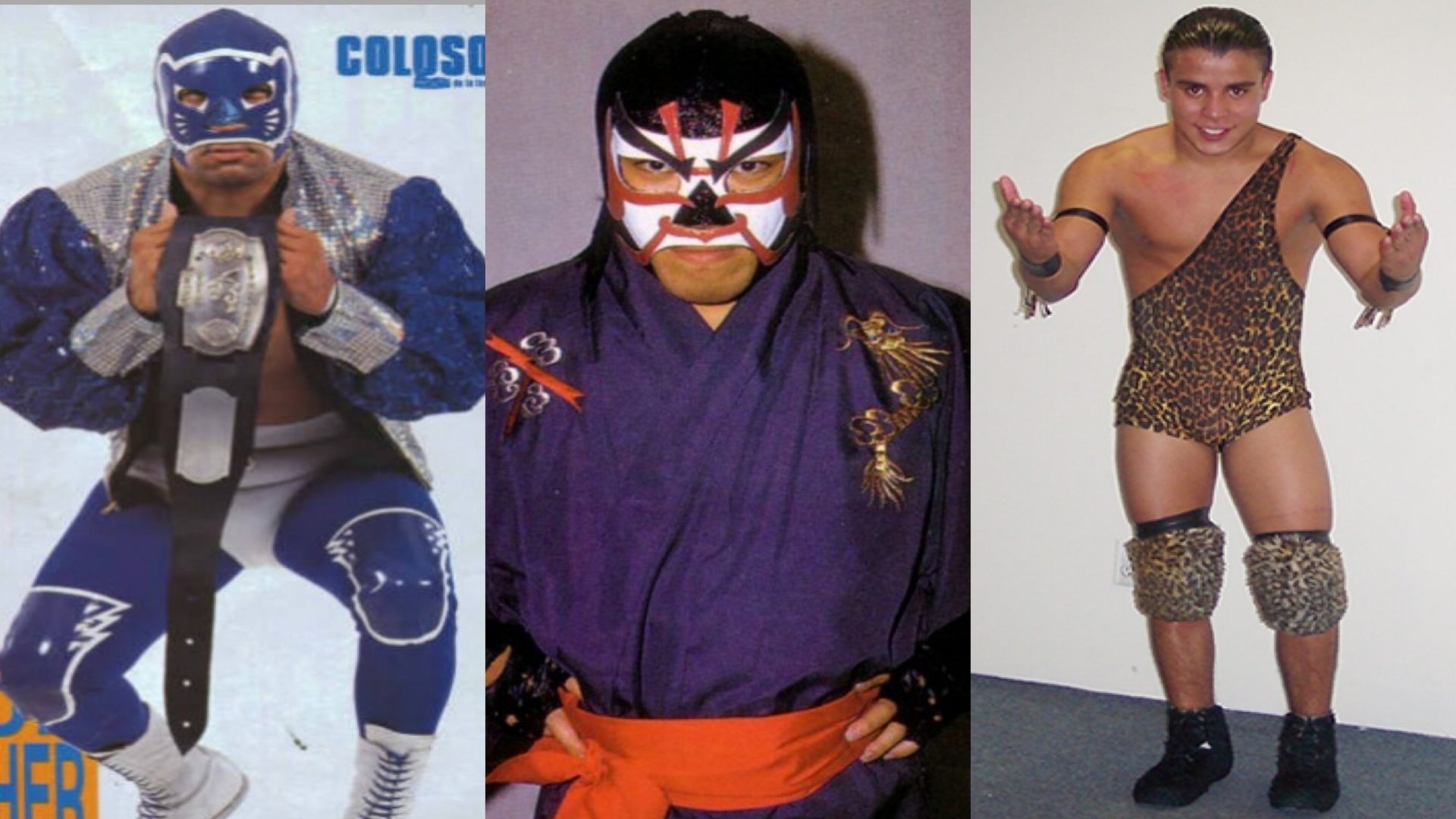 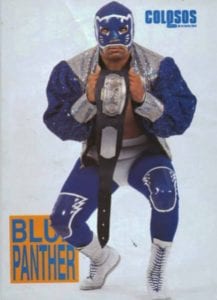 1993: Legends of Lucha Libre‘s The Great Sasuke won the UWA World Welterweight Championship for the second-time in his career after beating Super Delfin at Michinoku Pro Live Show in Morioka, Japan. 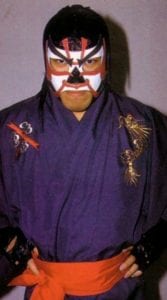 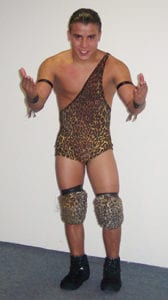