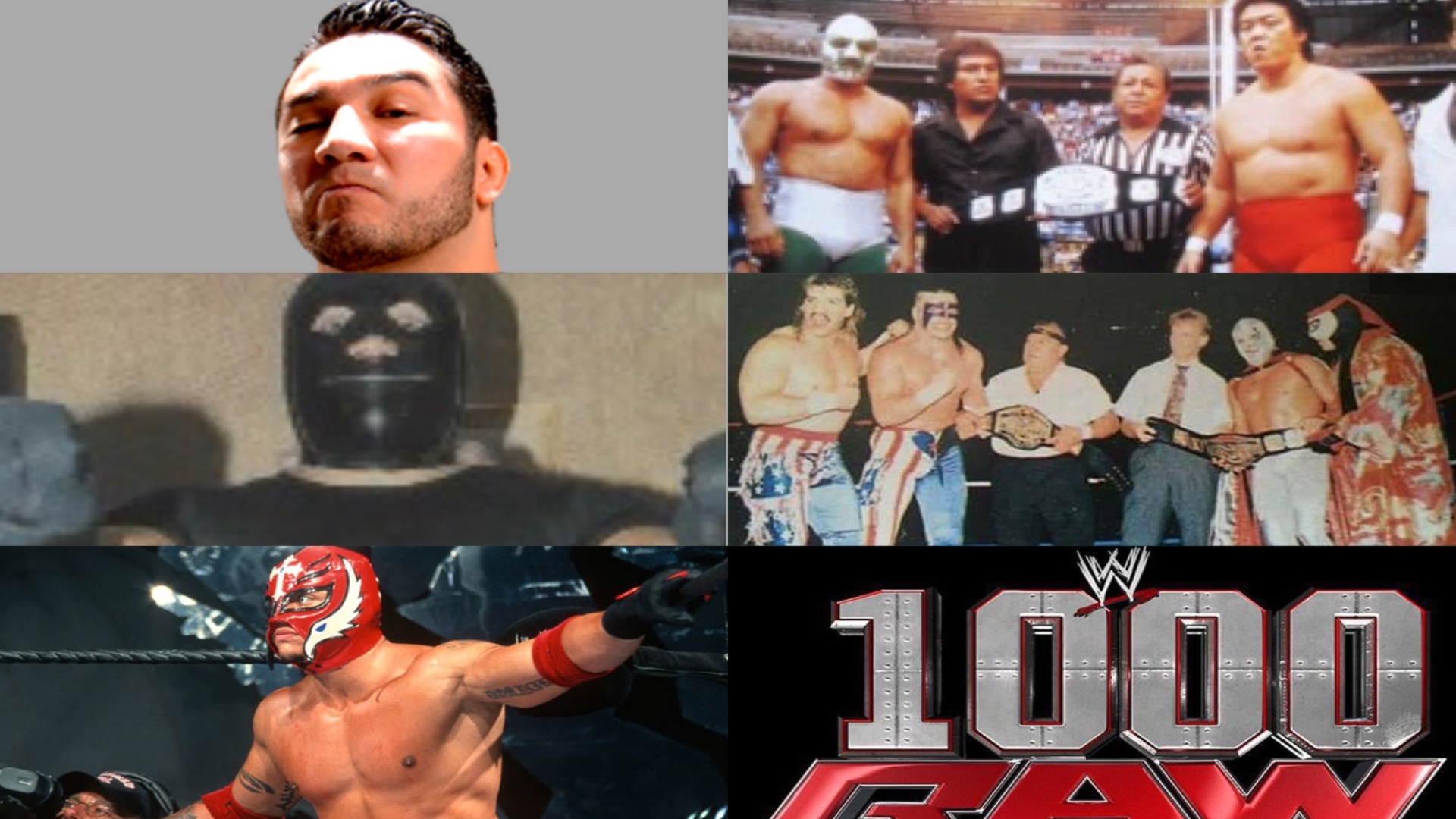 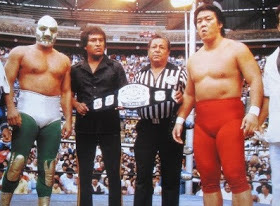 1989: The Killer won the UWA World Junior Heavyweight Championship for the second-time in his career after beating Enrique Vera in Mexico City. 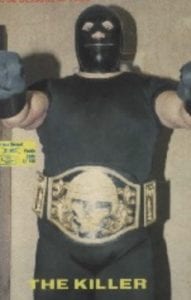 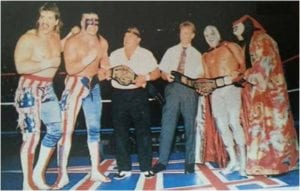 2002: Rey Mysterio debuted in WWE after beating Chavo Guerrero Jr. on TV Tapings of the episode 154 of SmackDown at the Conseco Filedhouse in Indianapolis, Indiana.