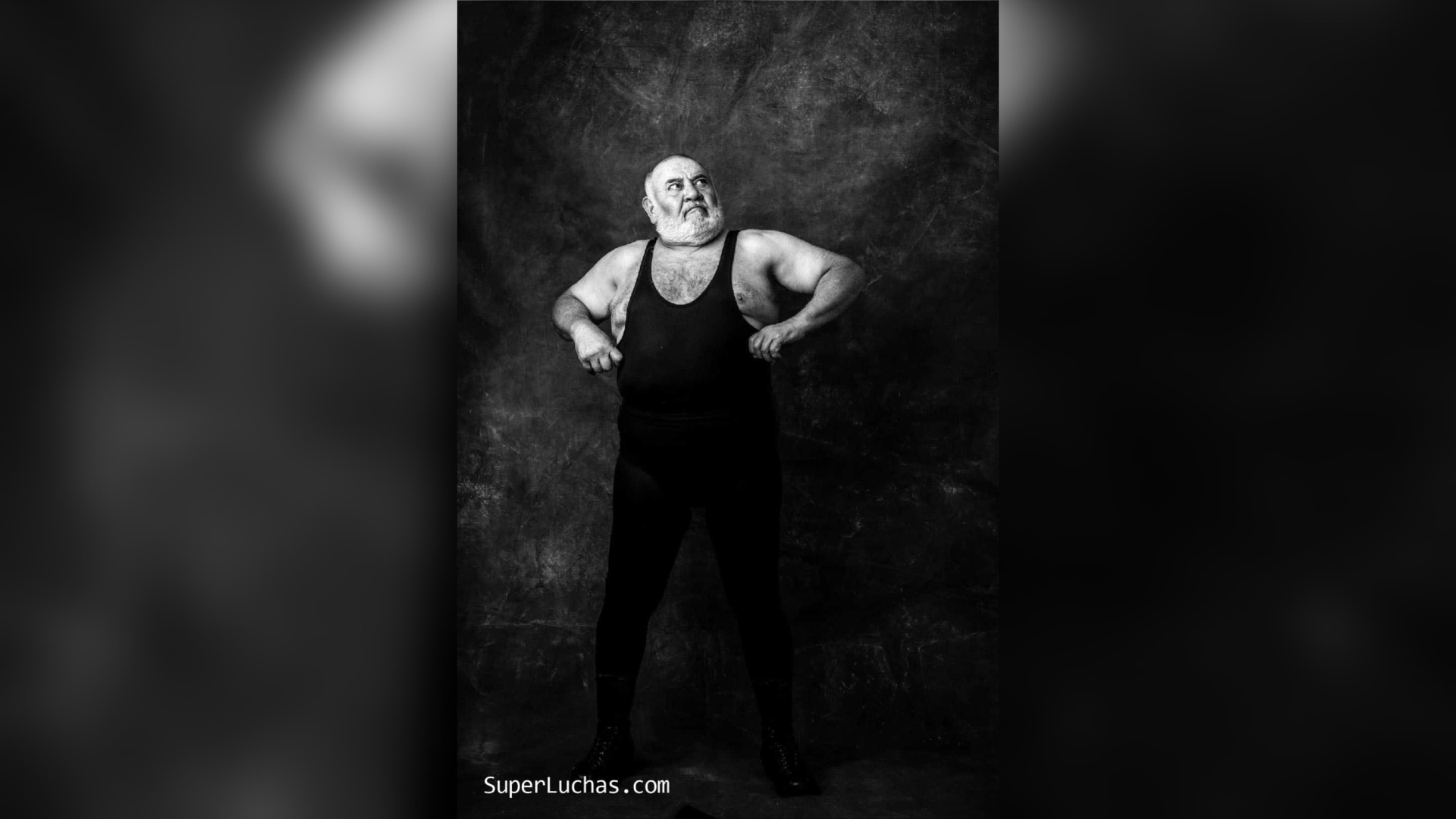 Herodes passes away at 69

The Mexican luchador Víctor Manuel Góngora Cisneros better known as Herodes passed away this Sunday June 14 at the age of 69 in Monclova, Coahuila. This was confirmed by his son, Herodes Jr. through a short message in his personal Facebook profile.

Víctor Manuel Góngora Cisneros was born on December 23, 1950 in Monclova, Coahuila, debuting as a professional luchador in 1969. Herores entered to the Empresa Mexicana de Lucha Libre (today CMLL) in the late 70s, won the Mexican National Heavyweight Championship in March 1982 after beating Cien Caras at Arena Coliseo in Mexico City.

Herodes came to work with EMLL/CMLL, UWA and Lucha Libre AAA in Mexico, he came to wrestle in Japan in the 1980s with the International Wrestling Enterprise.

La Sombra Vengadora passes away at 89