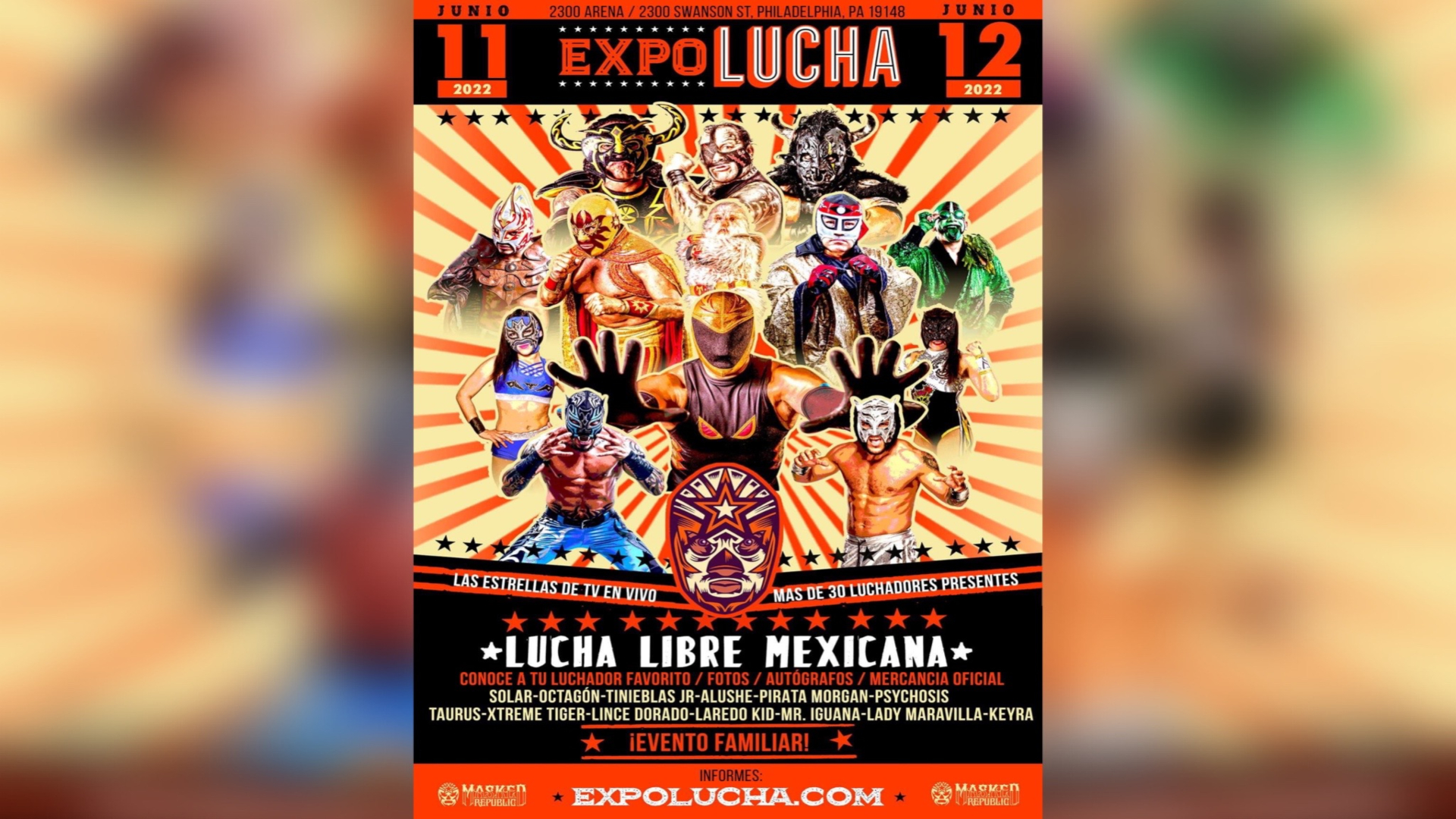 Expo Lucha, the world’s largest lucha libre convention, and the only one held outside of Mexico, brings its one-of-a-kind fan experience to the legendary 2300 Arena in Philadelphia June 11-12, 2022. The weekend’s festivities include two stacked lineups of lucha stars and legends plus a bonus showcase show featuring some of the best up and coming talent from across the U.S. along with two days filled with meet & greet opportunities, panels, contests and more.

Family friendly pricing is available for both days of the convention (Passes start at $10 for kids at ExpoLucha.com) and both night time live shows (Tickets start at $25 at 2300Arena.com).

Limited VIP packages which include a ringside seat for both live events and 10 autographs & photo ops during the convention are available at ExpoLucha.com.

Additionally, fans attending the convention on Saturday during the day will get to see the Viva La Lucha showcase featuring matches from some of the best independent lucha promotions in the U.S. including:

VIP Platinum & Gold package holders will be able to sit in their reserved Ringside seat for this showcase.  All other Expo attendees will be able to enjoy this event standing room only with their Saturday Expo Pass.

BUT WAIT, THERE’S A WHOLE LOT MORE TO EXPERIENCE AT EXPO LUCHA!

Thanks to our friends at 2K, YOU can play one of our luchadores head-to-head on Saturday, June 11th.
Beat a luchador and you qualify for the winners tournament on Sunday, June 12th where the ultimate winner will receive not only bragging rights, but take home their own copy of WWE 2K and other 2K prizes!

That also means thanks to the game’s awesome Create A Wrestler customization, we can finally have Rey Mysterio vs. Psychosis in the ECW Arena again!  (At least in video game form) 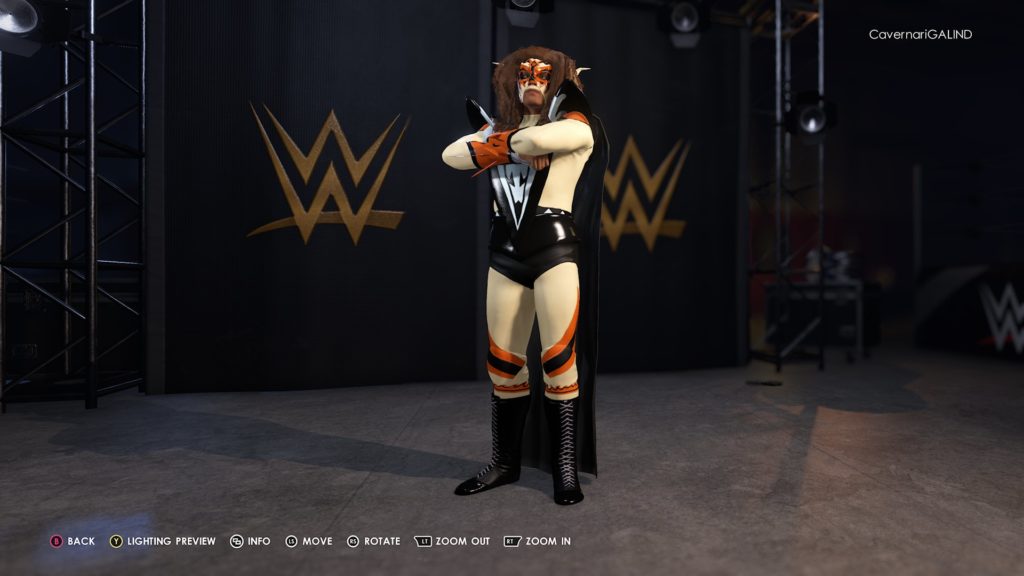 For more details on the panels and other convention activities check out ExpoLucha.com/schedule.

Stay tuned to Expo Lucha social media for more match announcements as we count down the days!

Expo Lucha is a production of Masked Republic and FanGirl Consulting.