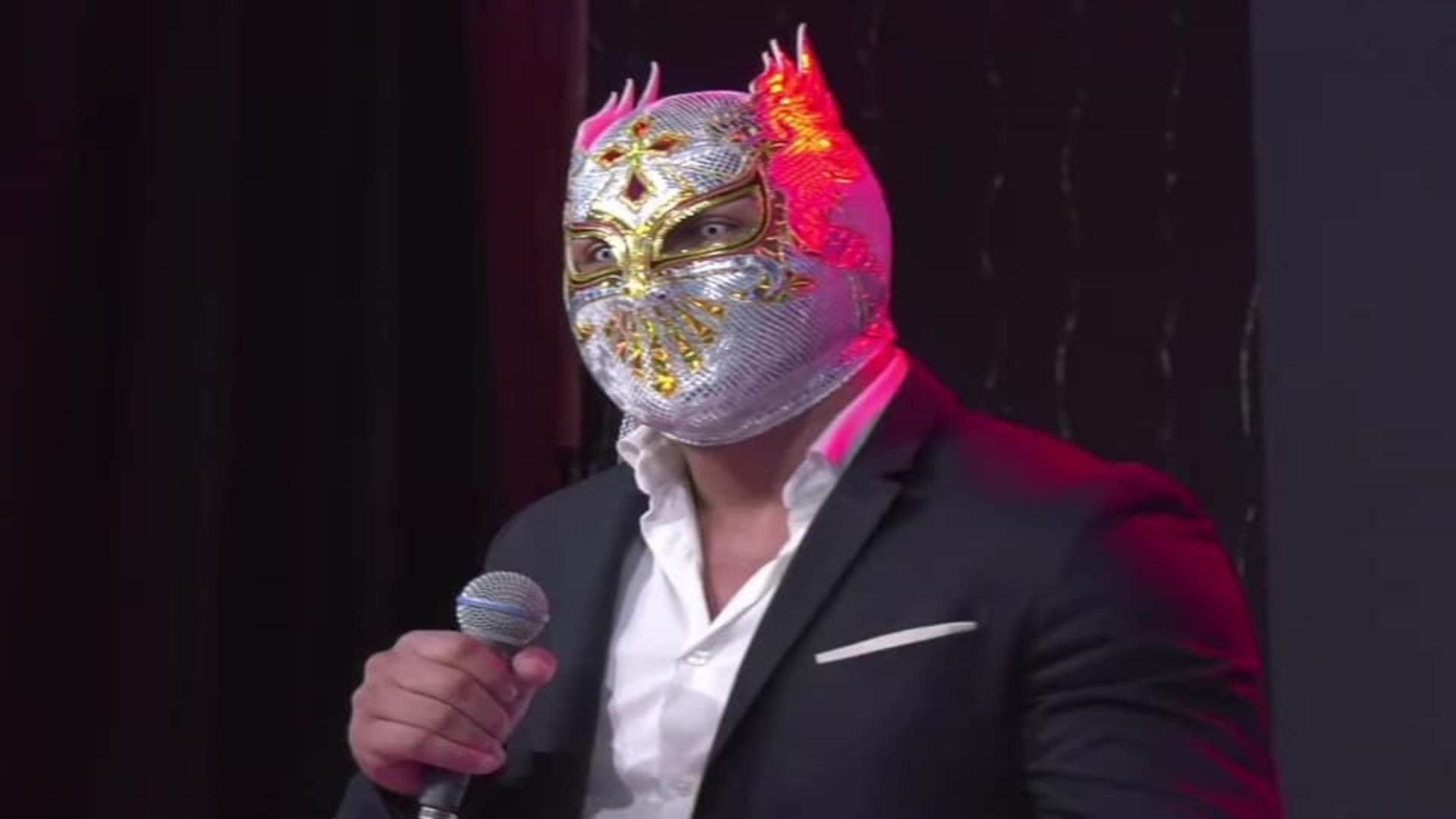 The member of Muñoz Dynasty will seek new challenges for his career (PHOTO: Legends of Lucha Libre's Rush)
News

A week after Mistico‘s departure from the CMLL roster, the new gimmink that the Muñoz Dynasty member will use was unveiled. Dralistico will be the new character that the first Dragon Lee will develop. Both the gear and the mask will be a fusion of the characters that made him known at the Arena México.

At press conference, Dralistico commented that his departure from the Arena México was due to the search for new challenges for his career, feeling stuck in a comfort zone

Also, it was confirmed that the Legends of Lucha Libre superstar Rush will be out of action for about 8 months after raising a knee injury, which required surgery. This had previously been announced by Ring of Honor through a press release on its official website.