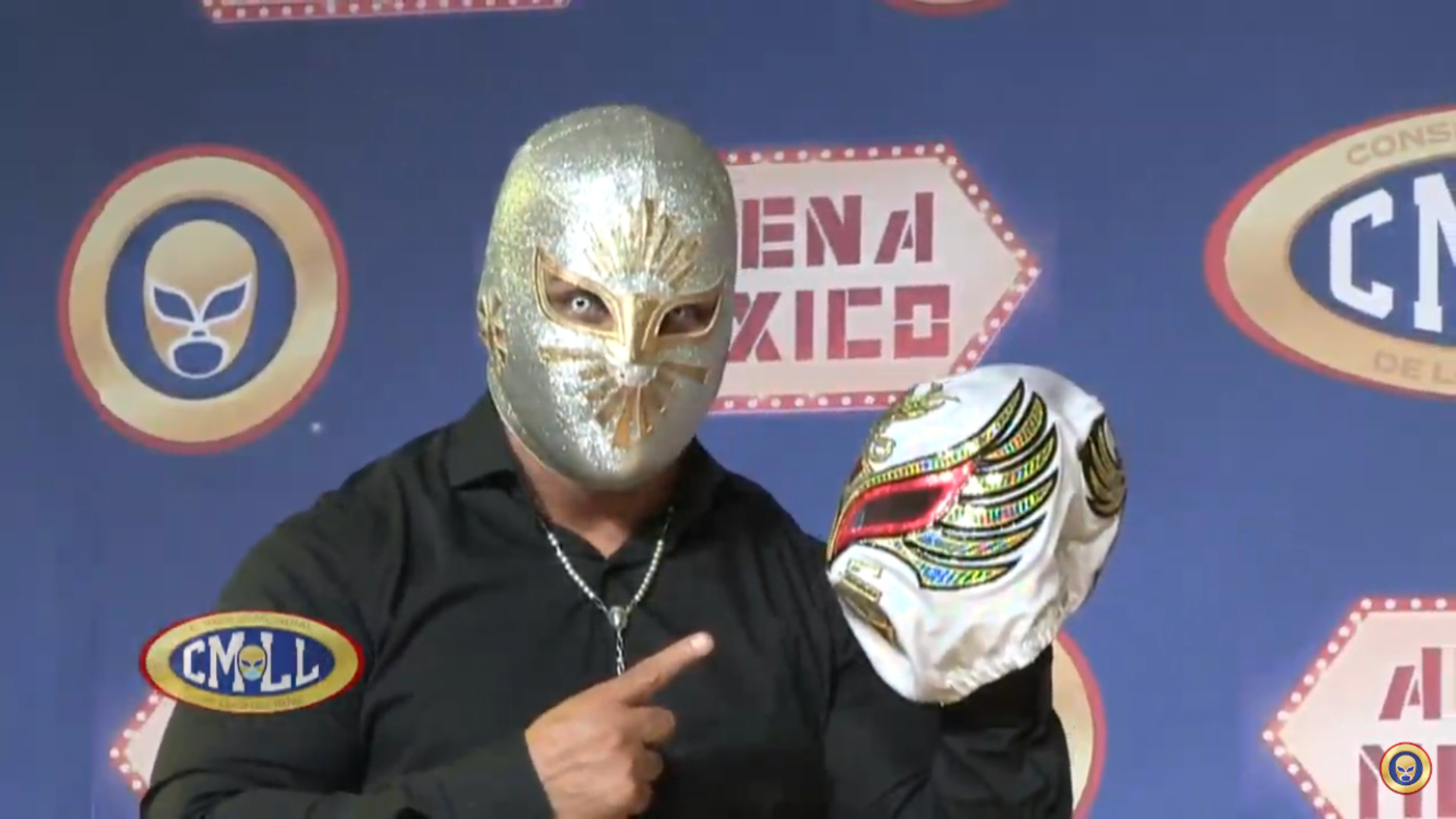 After Mistico's departure from CMLL, Caristico will resume the gimmick that made him famous worldwide.(PHOTO: CMLL)
CMLL News

After 10 years Caristico will return to Mistico‘s gimmick, this due to the departure of Mistico II (original Dragon Lee) who since 2012 used the character. This was confirmed by CMLL press officer Julio Cesar Rivera on the CMLL Informa newscast.

CMLL does not mention anything about Mistico‘s departure from the company, but his brothers the Legends of Lucha Libre superstars Rush and Dragon Lee made their brother’s departure official through posts on their official Twitter accounts.

Due to this, the CMLL World Tag Team Championship has been vacant and elimination rounds will be held to determine the new champions. Caristico and Mistico won it against Euforia and Gran Guerrero on CMLL Dia de Muertos Show at Arena Mexico on November 1, 2019.

Caristico‘s last appearance as Mistico on a CMLL show was on January 23, 2011 on the first Fantasticamania tour at the legendary Korakuen Hall in Tokyo, Japan, defeating Averno in a Single Match.