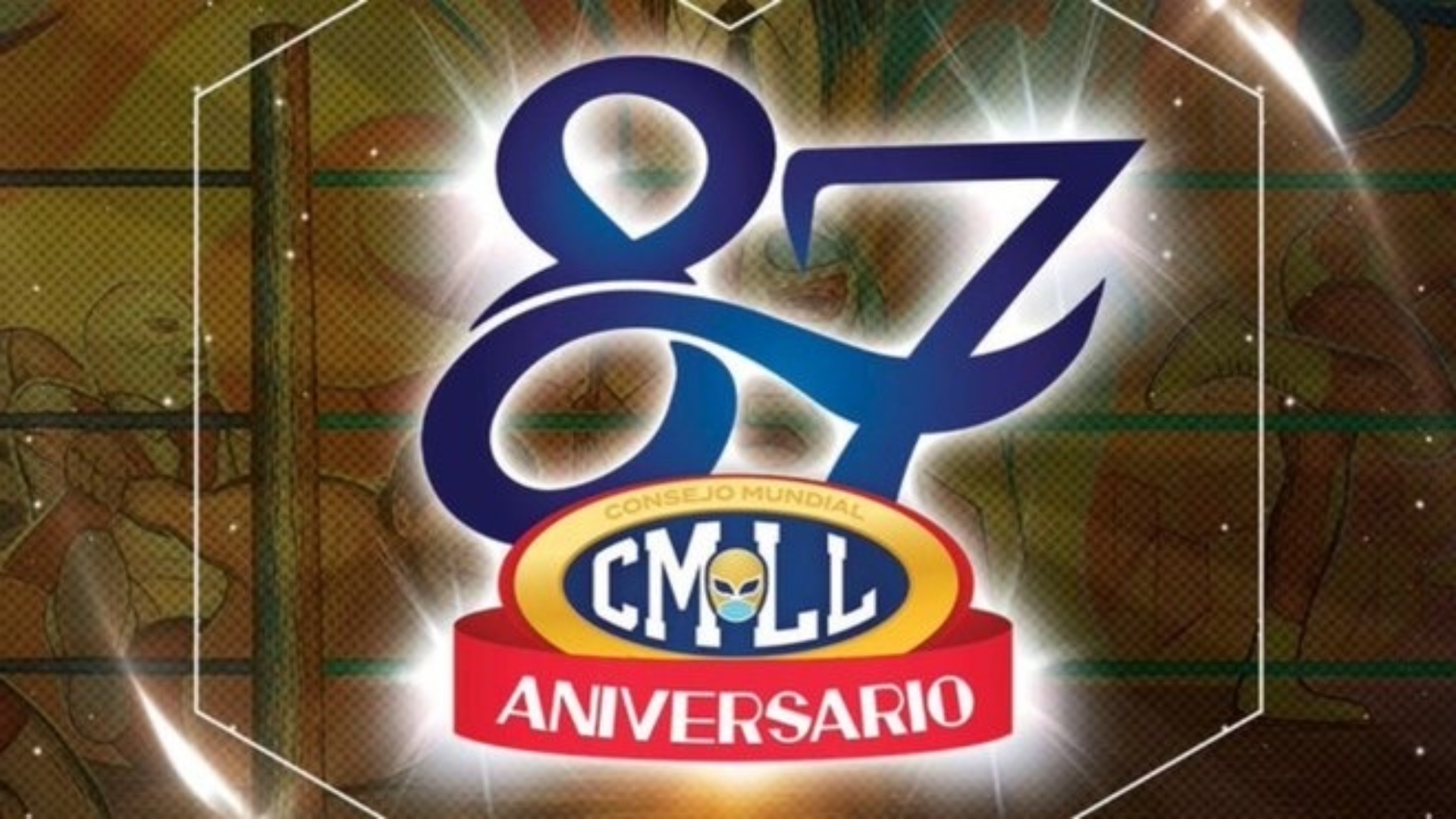 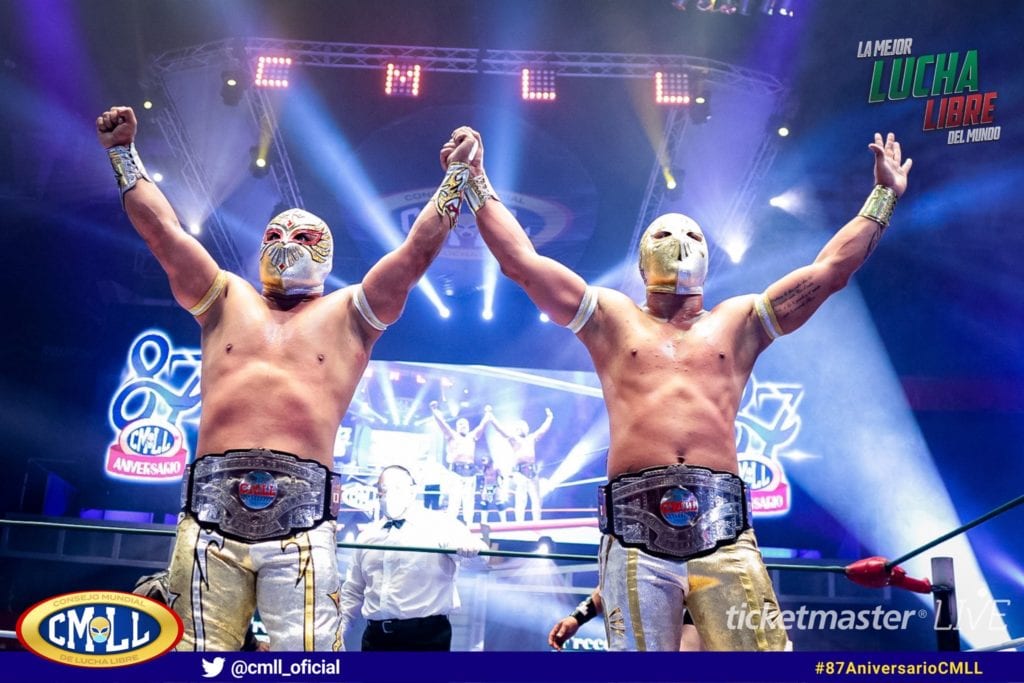 In the Semifinal Match, Volador Jr. retained the NWA World Historic Welterweight Championship against Templario. El Depredador del Aire got his sixth successful title defense. On October, Volador Jr. will have his next title defense against Bandido. 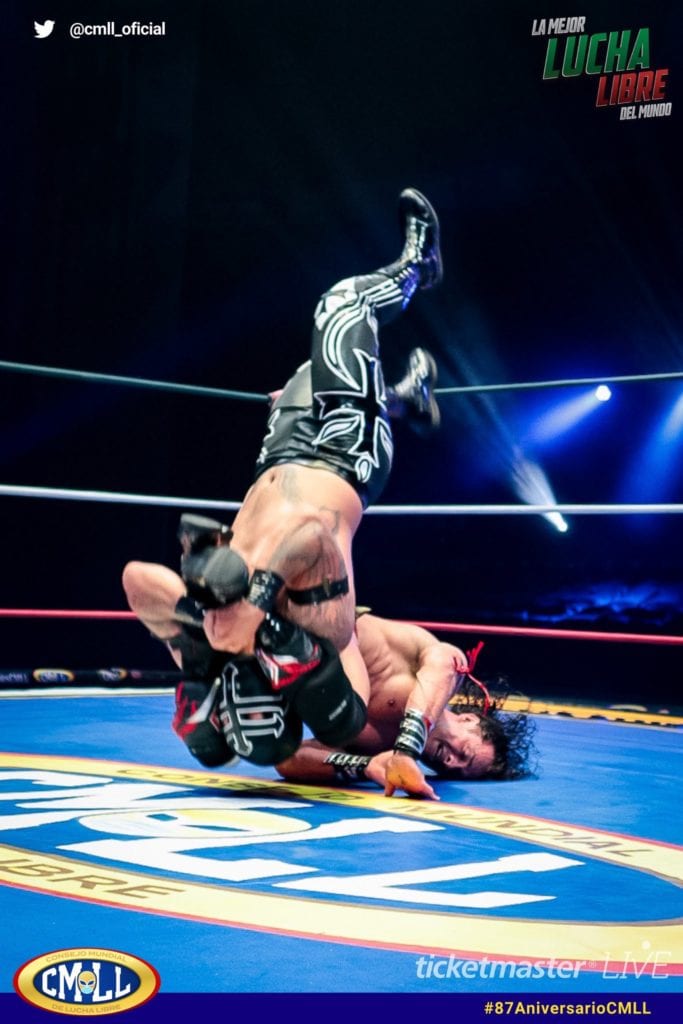 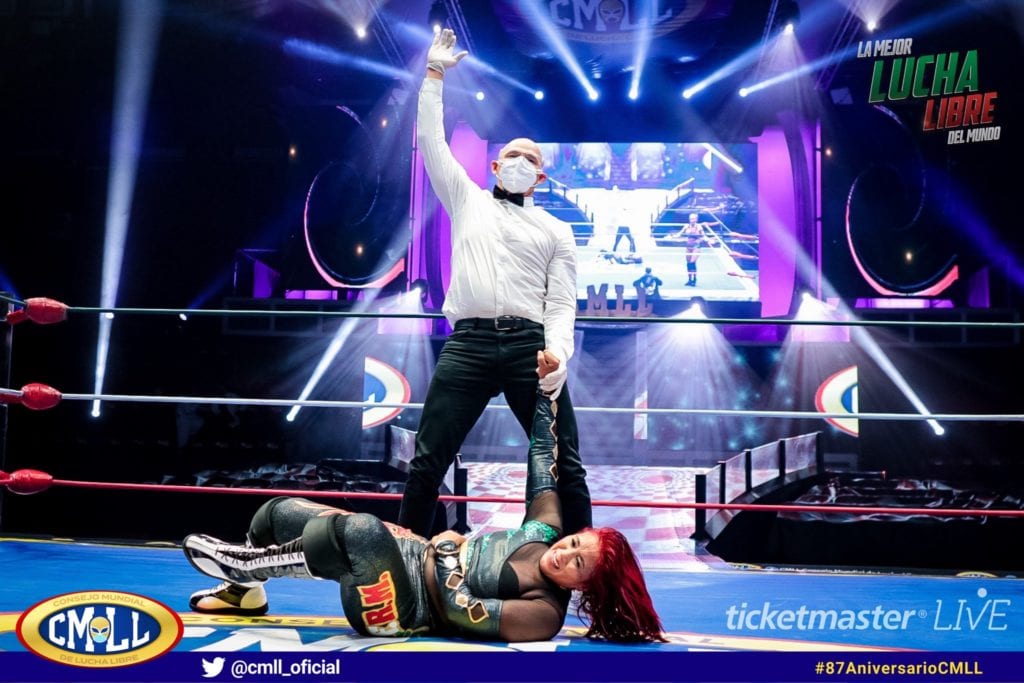 In a great test, the NGD retained the Mexican National Trios Championship after beating Los Cancerberos del Infierno. In this way, Sanson, Cuatrero & Forastero got their fifteenth title defense. 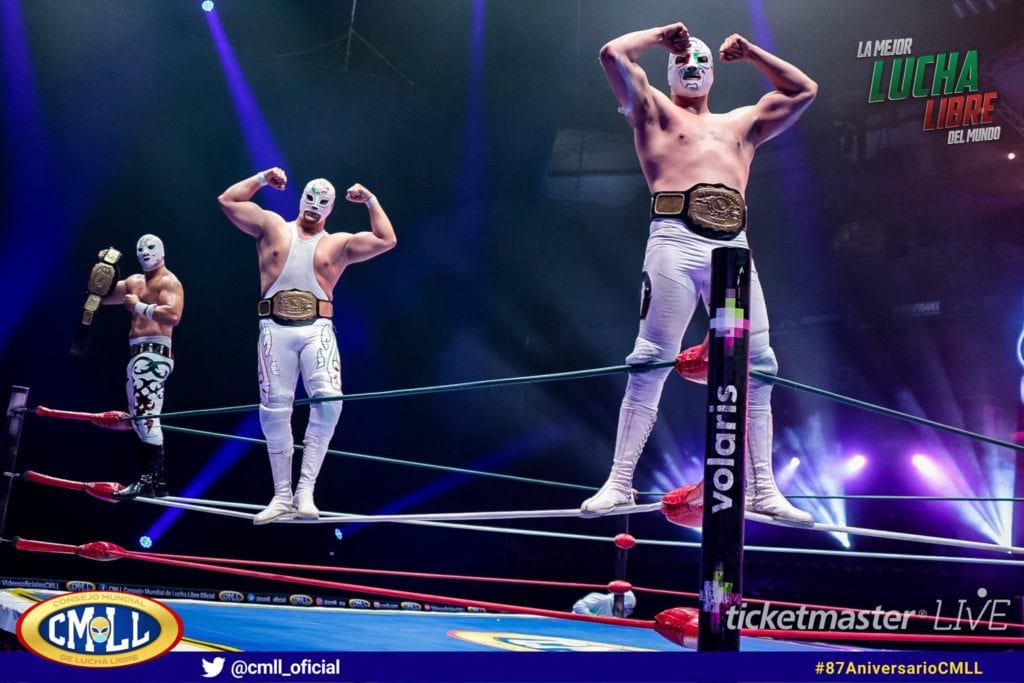 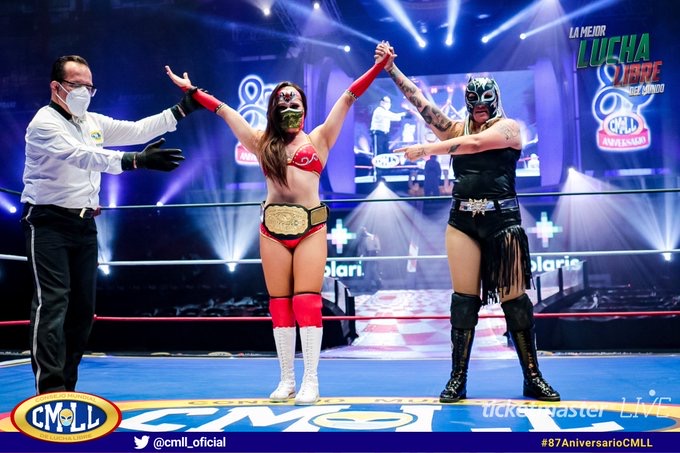 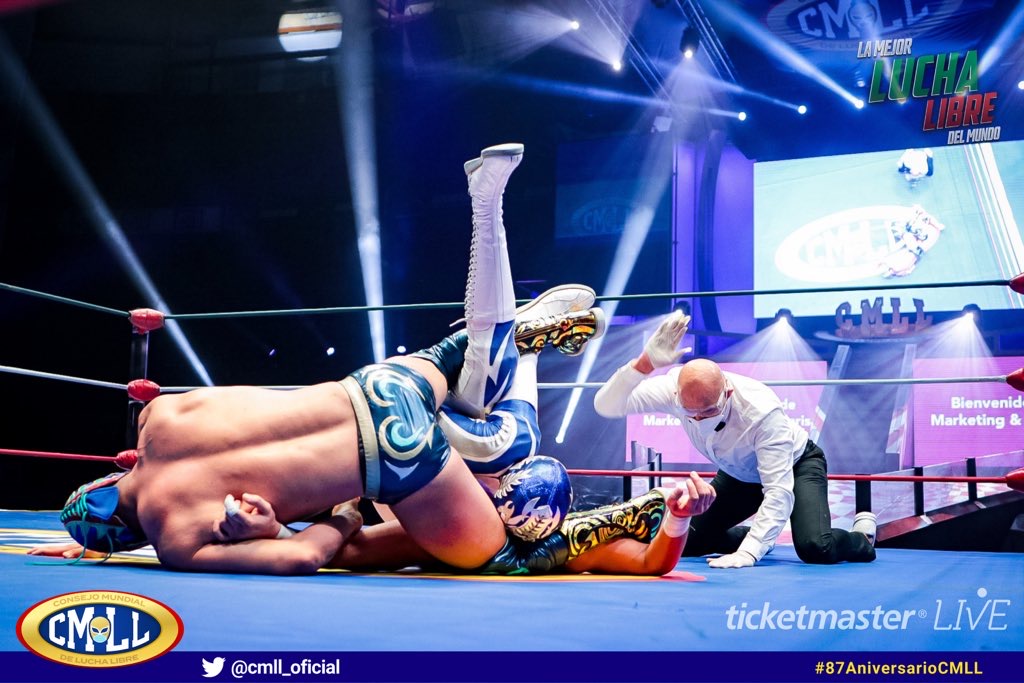 In the first Title Match of the evening, Chamuel got his first title defense as CMLL World Microestrellas Champion against Microman by submission. 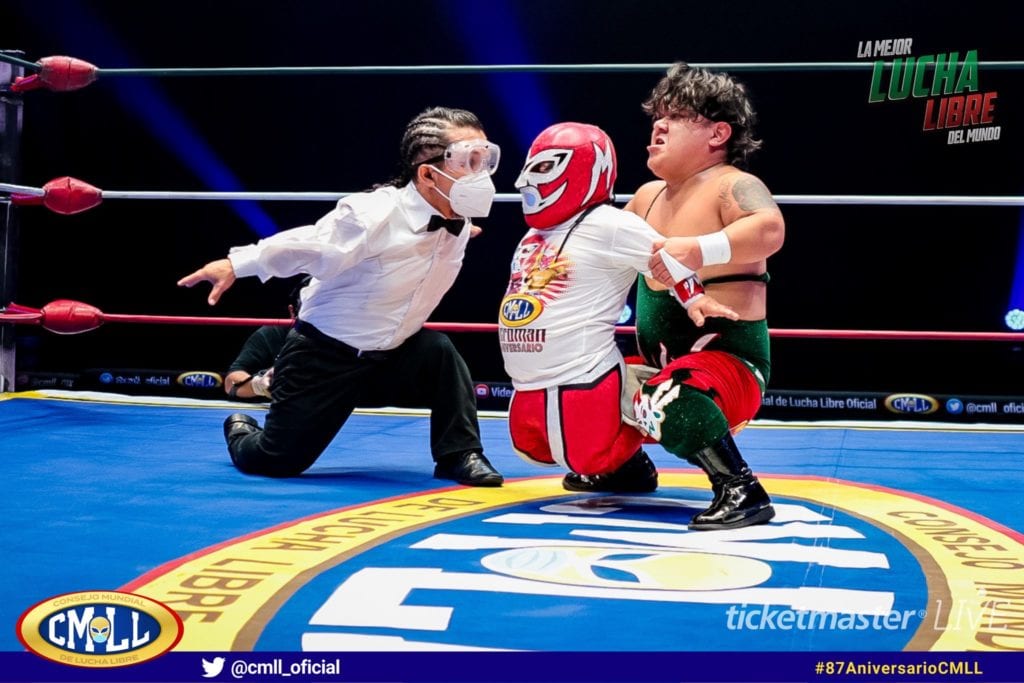