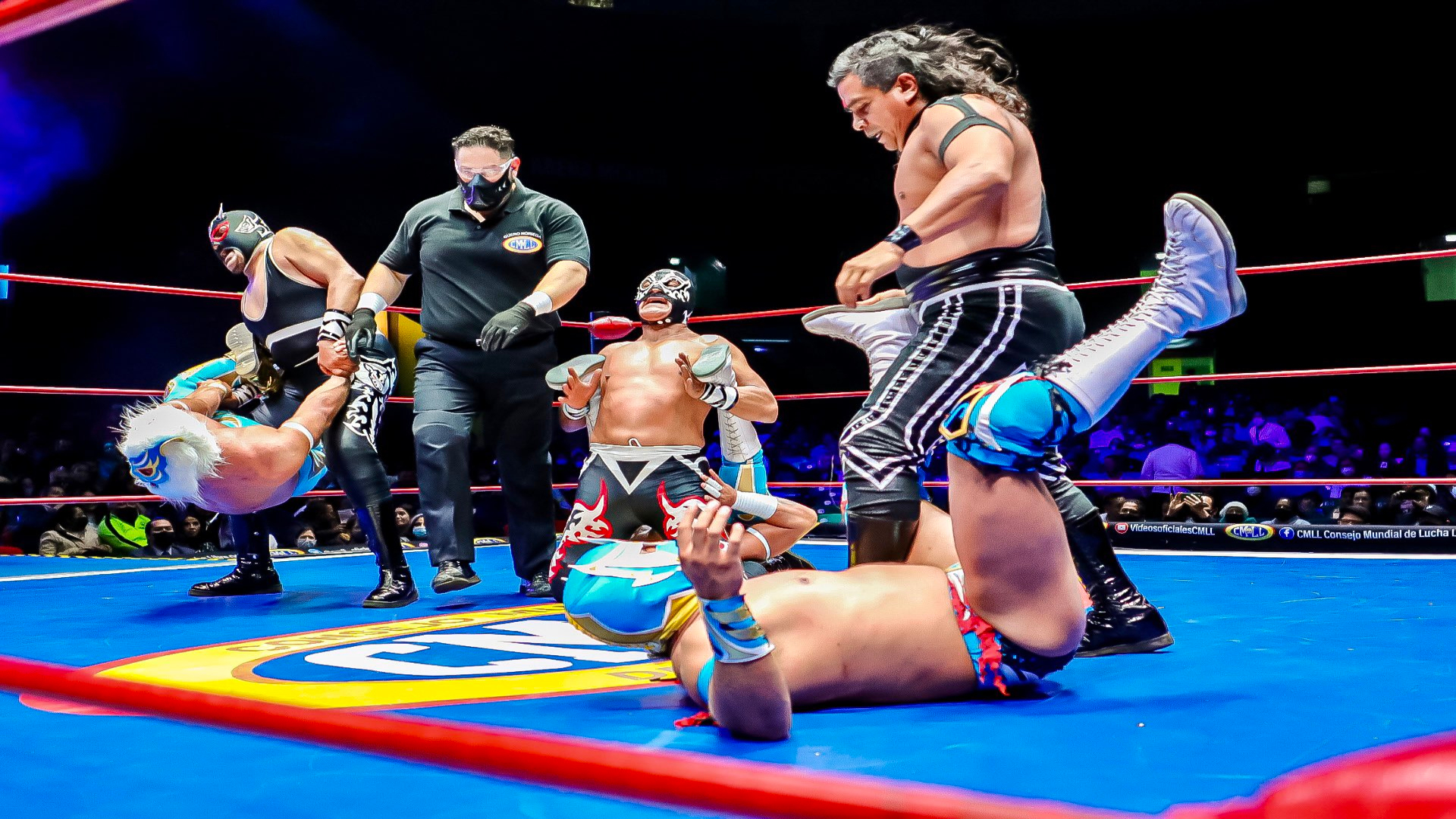 CMLL held its traditional Tuesday Night Live Show at the Arena Mexico in Mexico City, in whose Main Event, Euforia, Templario & Dragon Rojo Jr. defeated Místico, Star Jr. & Fugaz by disqualification in a 6-Man Tag Team Match.  In the third fall, Mistico tried to surrender Templario with La Mistica, but when he made the move Templario was left without his mask, so the referee thought that Mistico had stripped him of his mask on purpose. 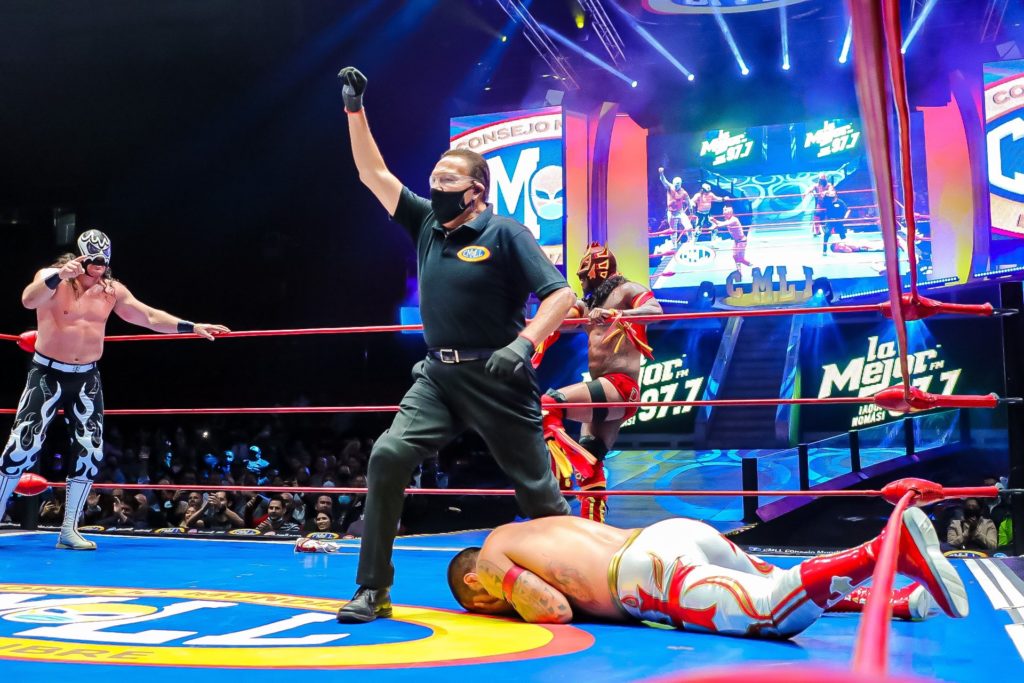 Dark Silueta & Lluvia defeated Marcela & Reina Isis by pinfall in a Relevos Increibles Match. At the end of the match, Dark Silueta challenged Reina Isis to a Title Match for the Mexican National Women’s Championship. 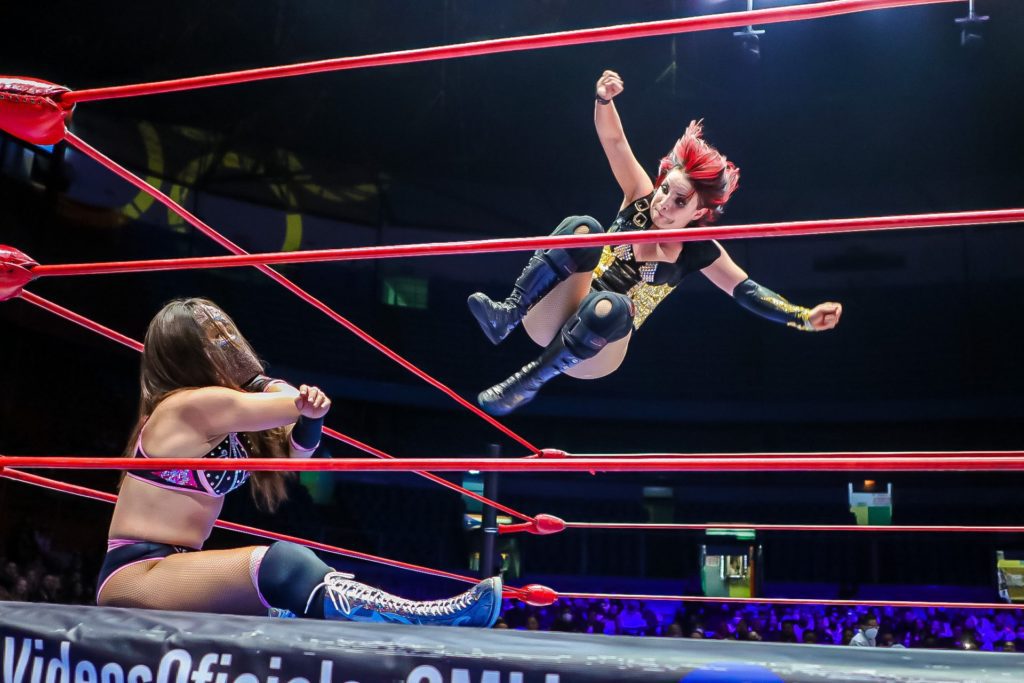