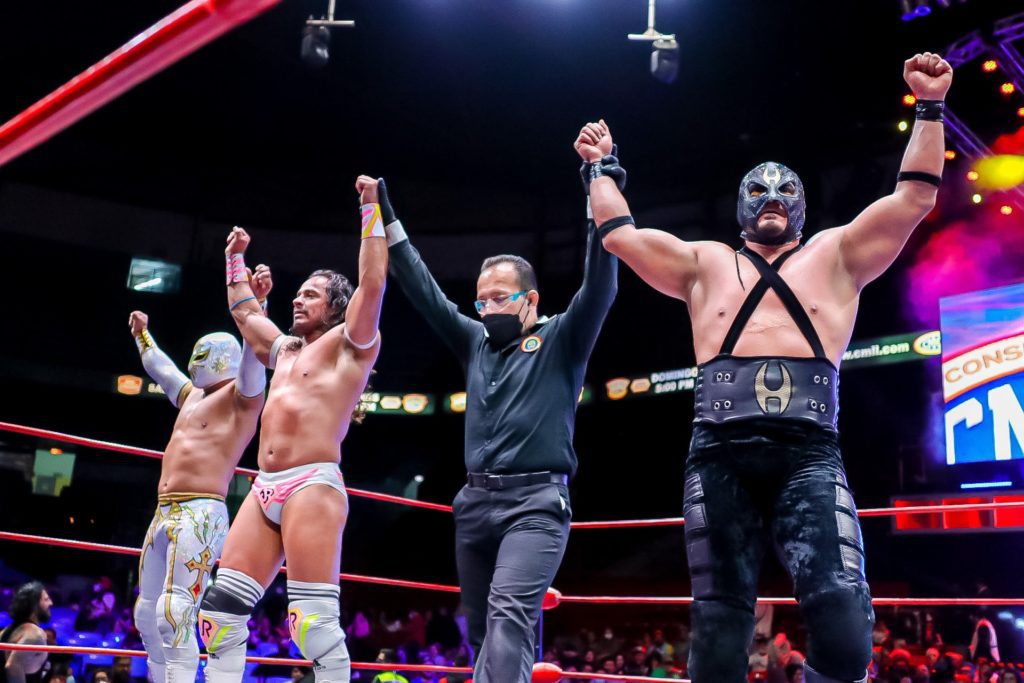 *Stuka Jr. had to leave the match on a stretcher after receiving a blow to the head after Moonsault out of the ring 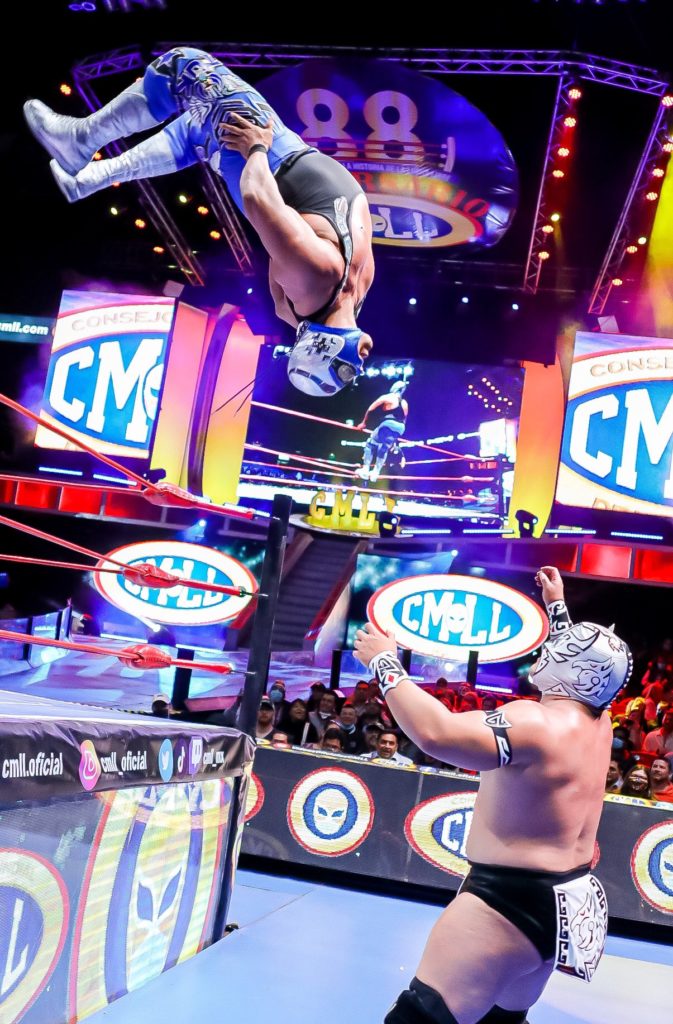 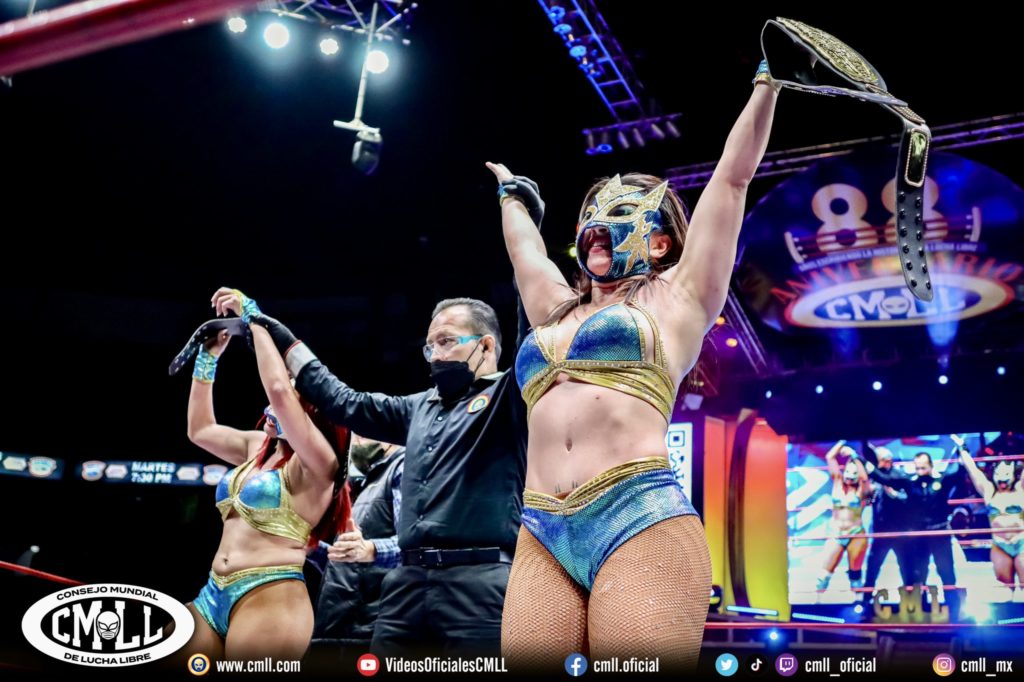 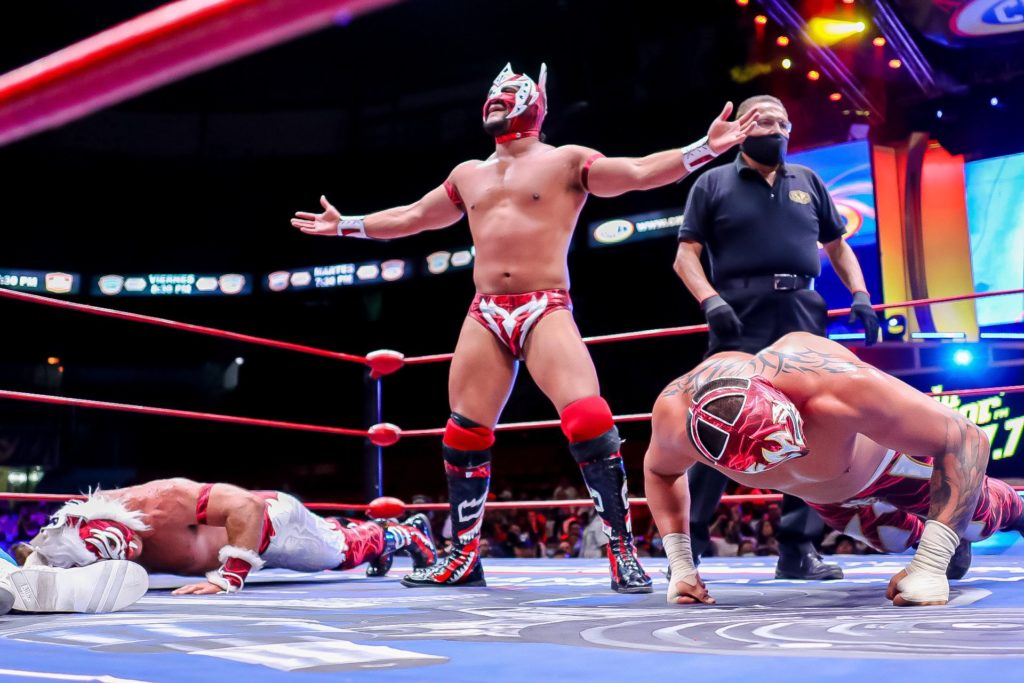 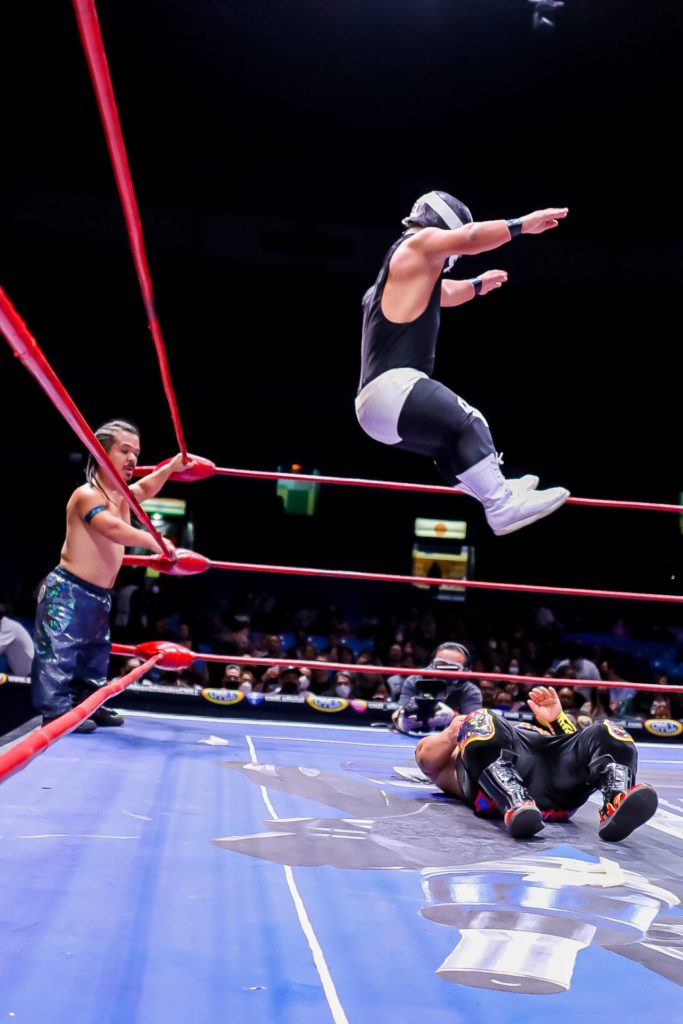