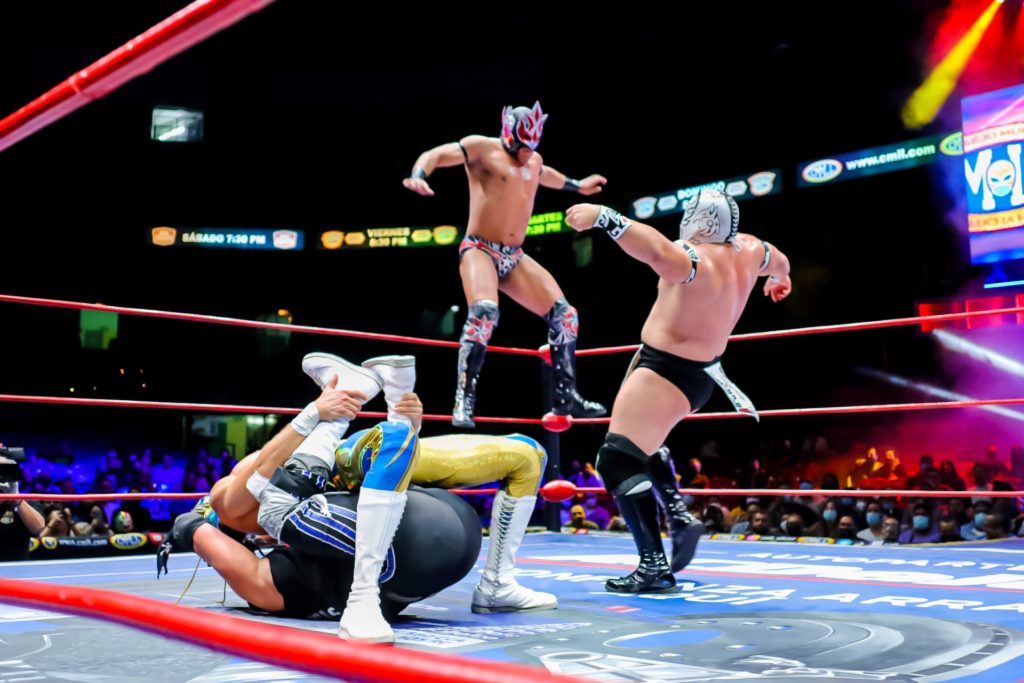 *At the end of the match, Dark Silueta and Dalys challenged La Jarochita and Lluvia to a Title Match for the Mexican National Women’s Tag Team Championship, which was accepted by the champions. 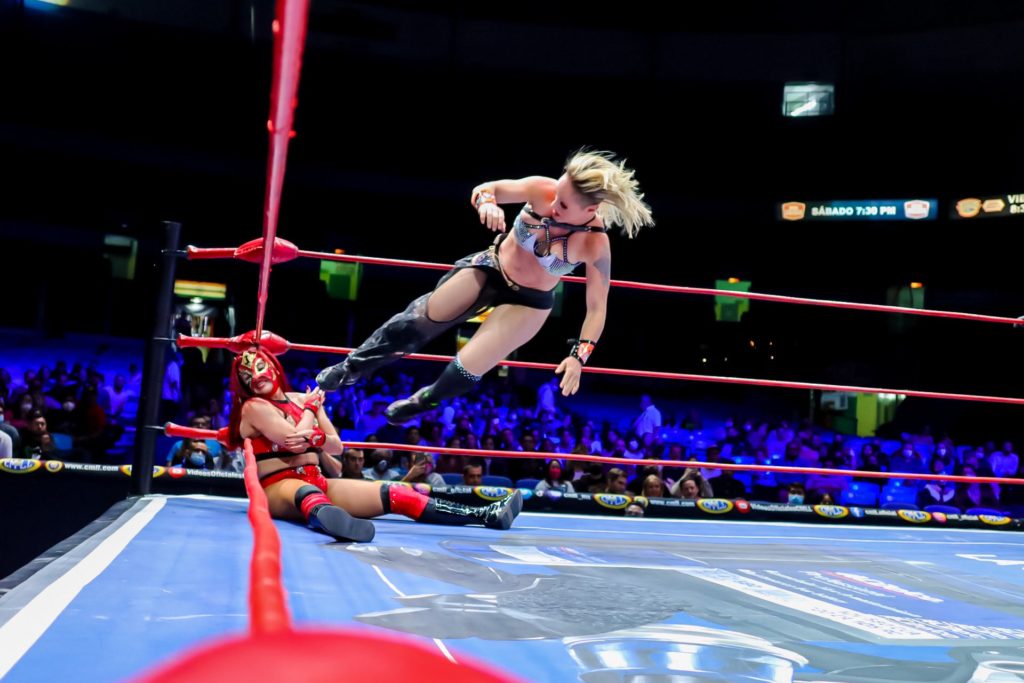 *Los Depredadores obtained a controversial victory due to Magia Blanca tricking the referee by faking a foul, causing disqualification of the tecnico team. 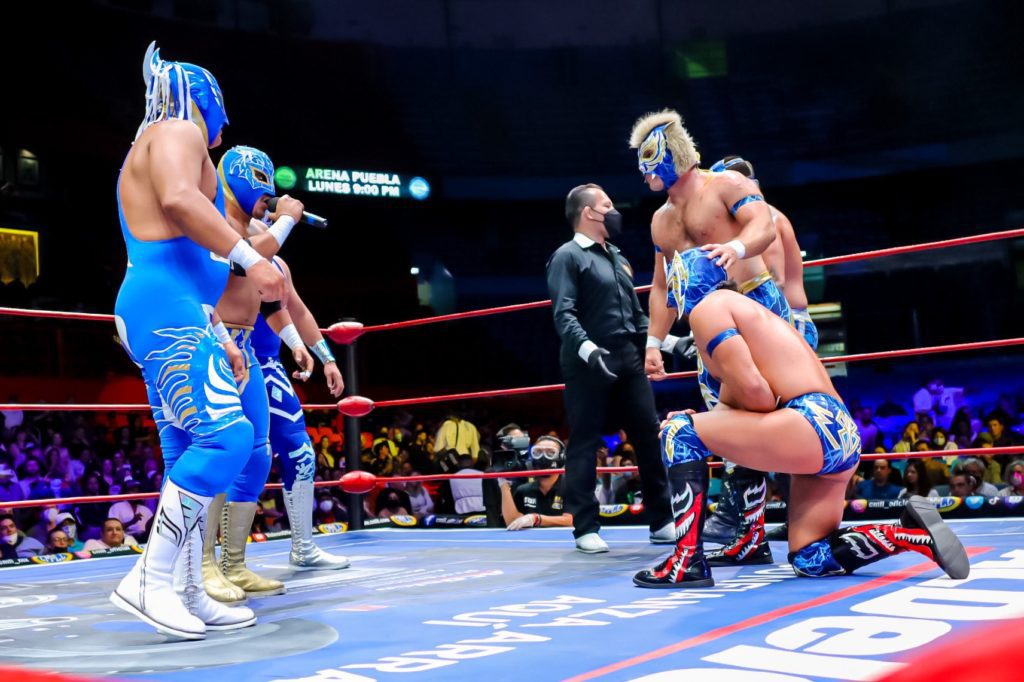 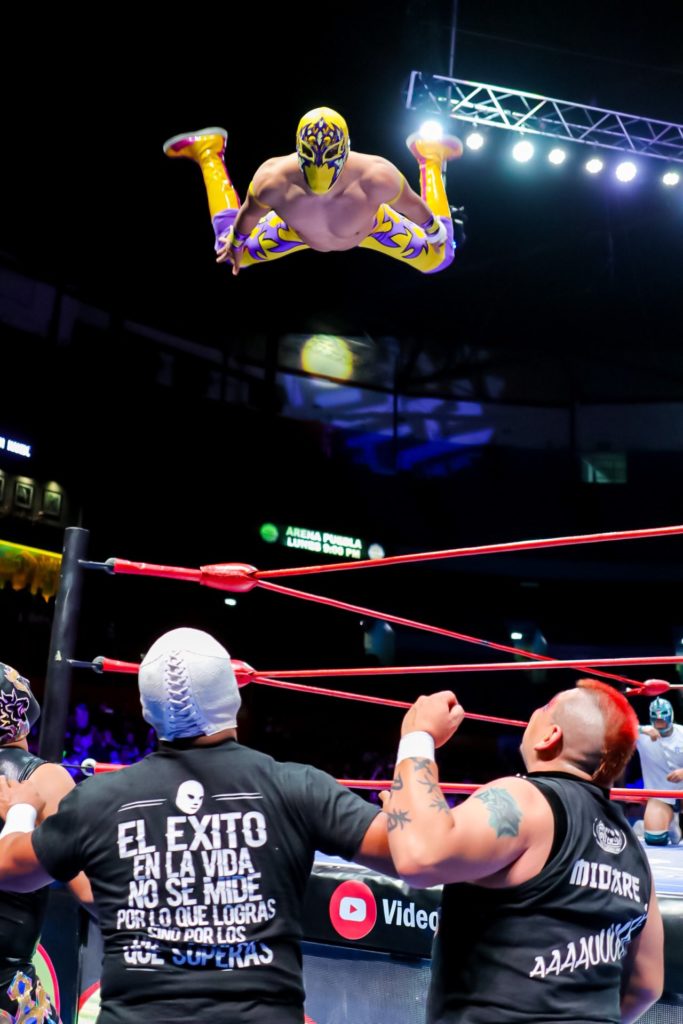 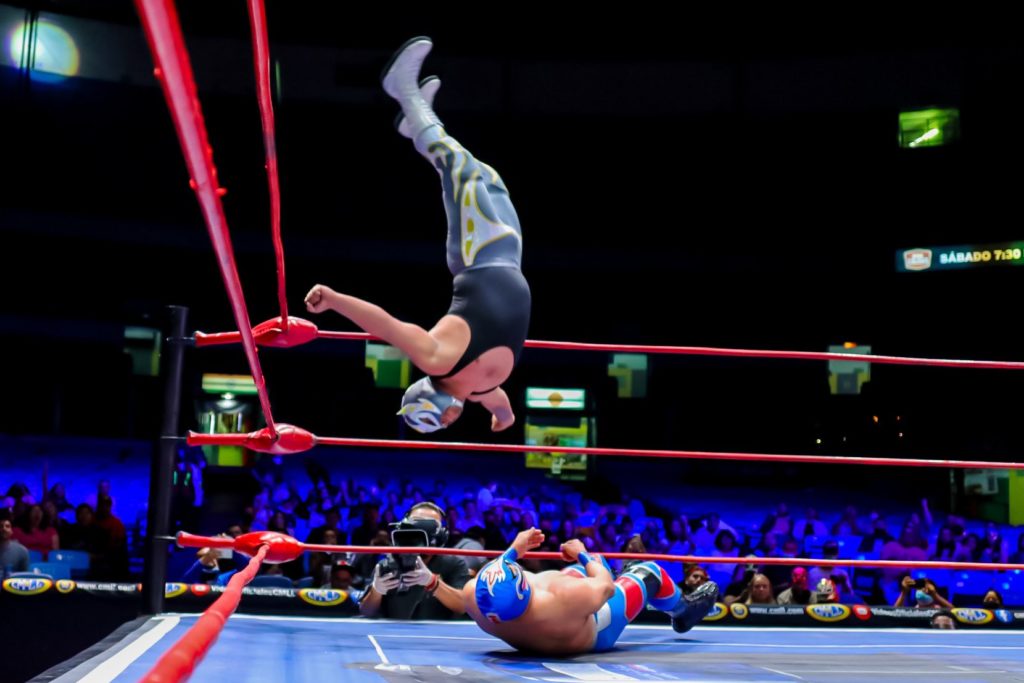