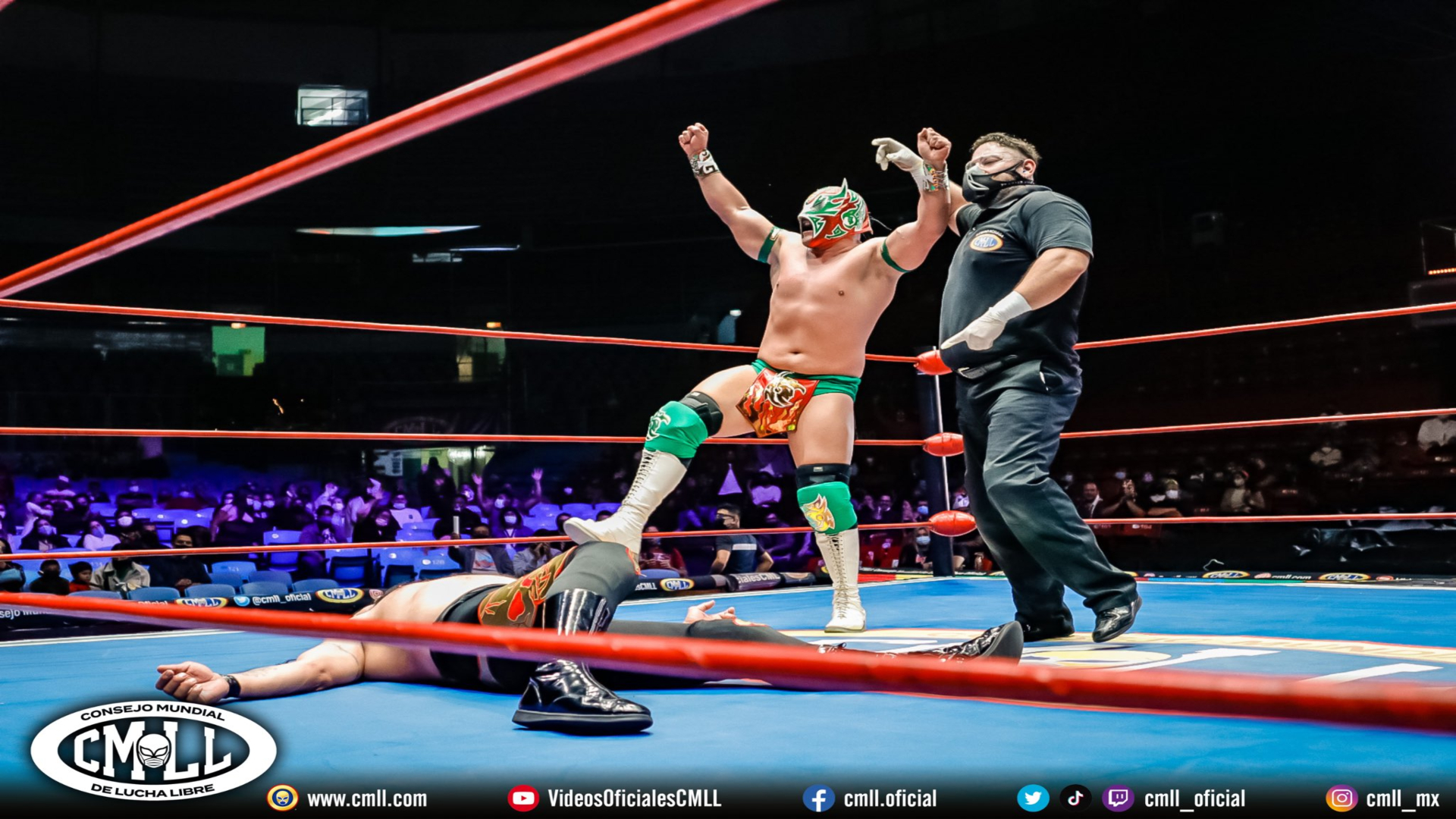 CMLL held its traditional Spectacular Friday Live Show at the Arena Mexico in Mexico City, in whose Main Event, Gran Guerrero advanced to the CMLL Copa Independencia final after beating El Terrible by pinfall. Next week at Homenaje a Dos Leyendas, Volador Jr. will face Gran Guerrero in a Single Match to determine the winner of the tournament. 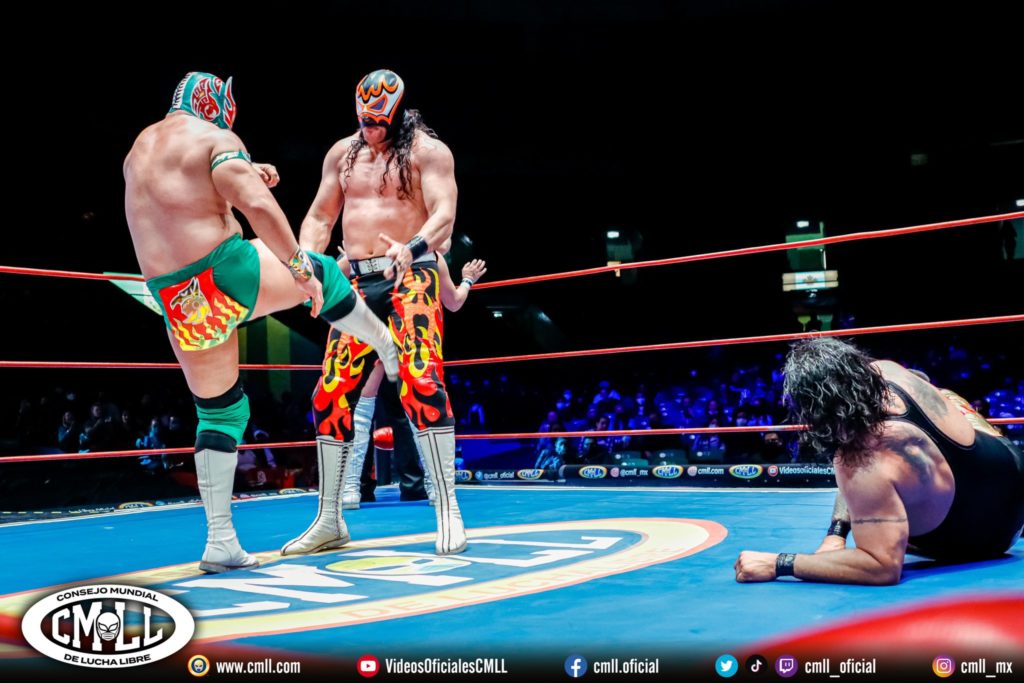 Templario and Dragon Rojo Jr. will face for the Mexican National Middleweight Championship after beating El Coyote and Enfermero Jr. 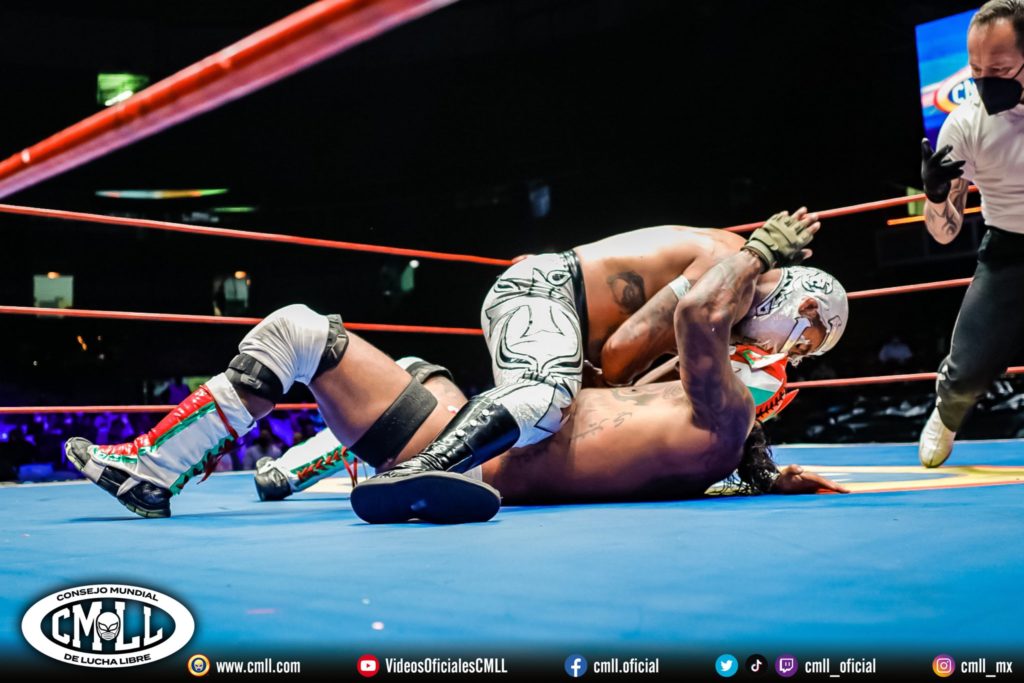 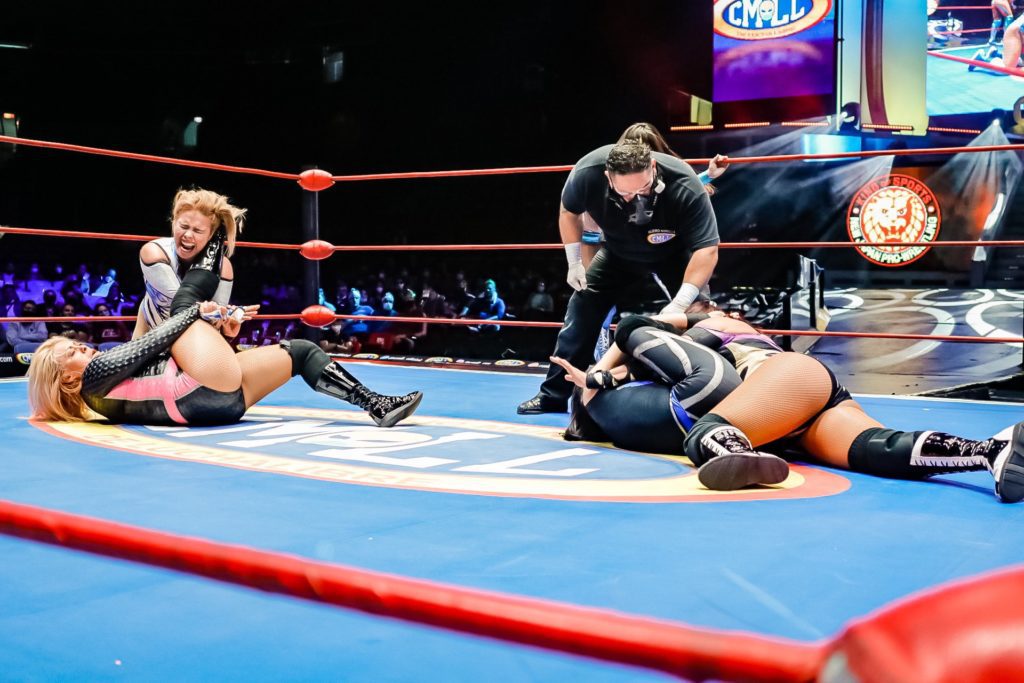