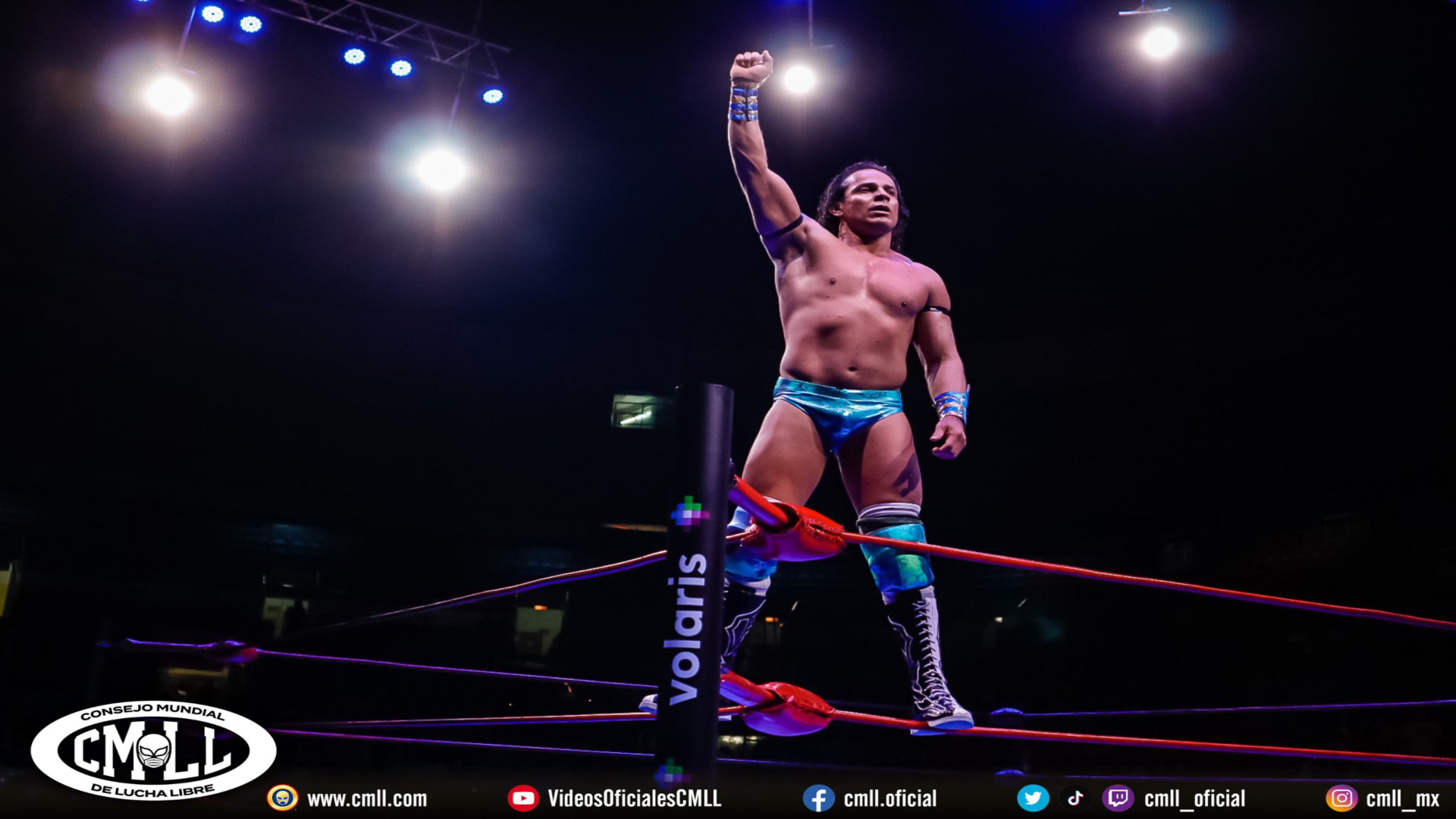 CMLL held its traditional Spectacular Friday Live Show at the Arena Mexico in Mexico City, in whose Main Event, Volador Jr. advanced to the CMLL Copa Independencia final after beating Ultimo Guerrero by pinfall with a Frankensteiner. 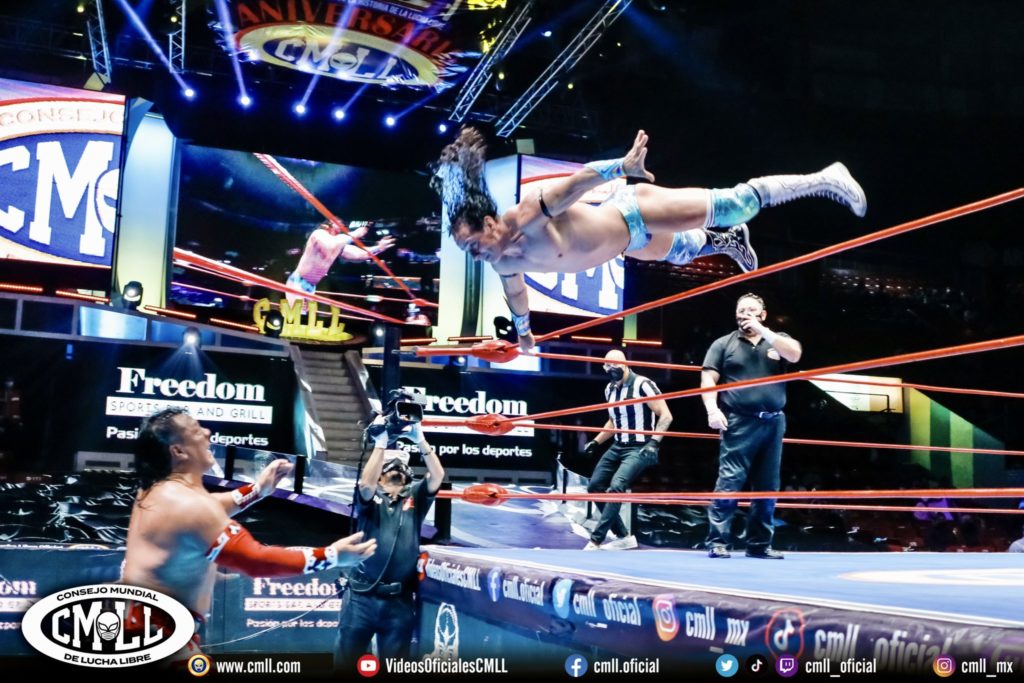 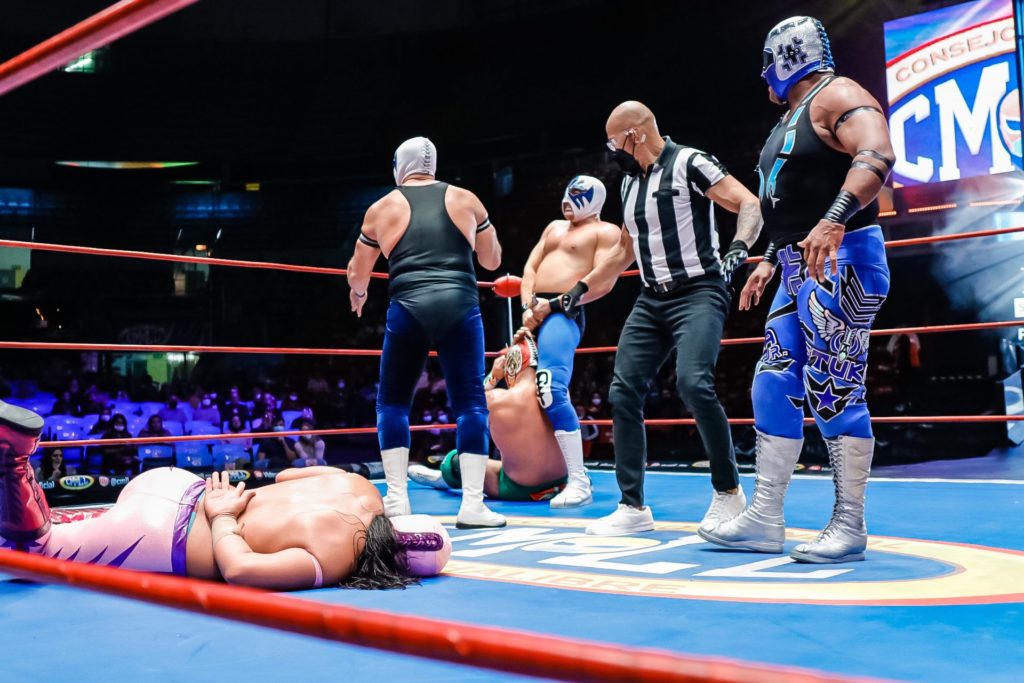 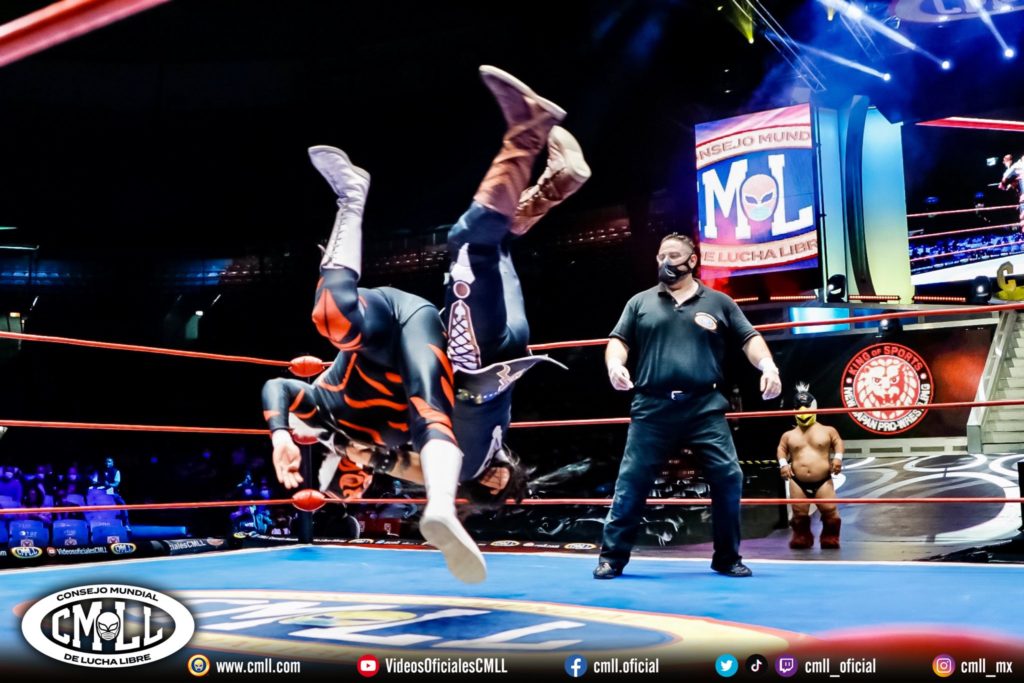