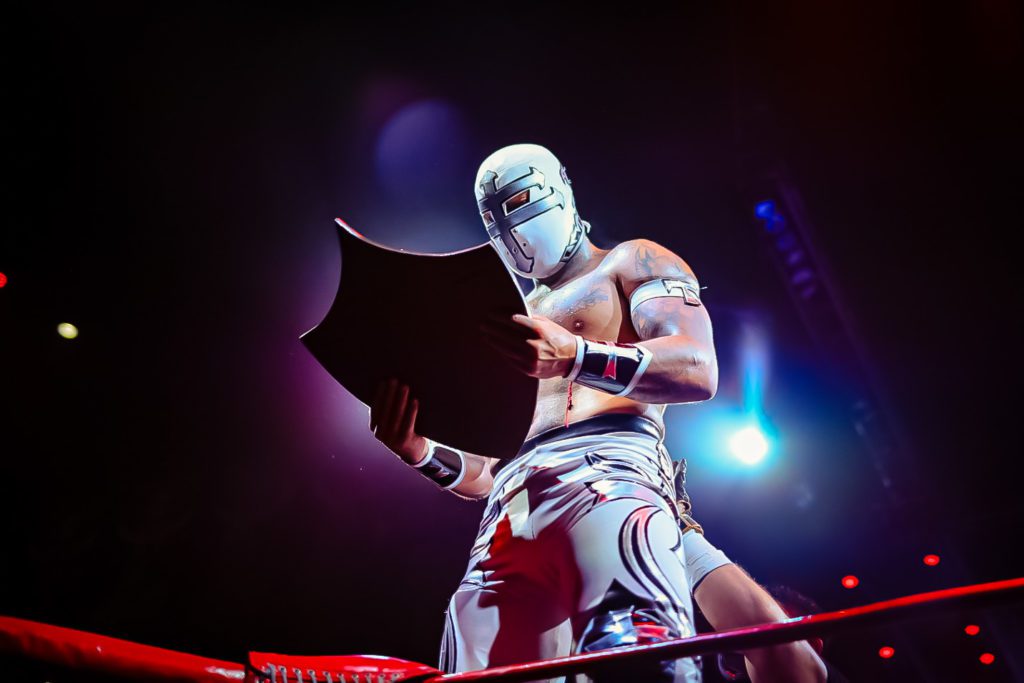 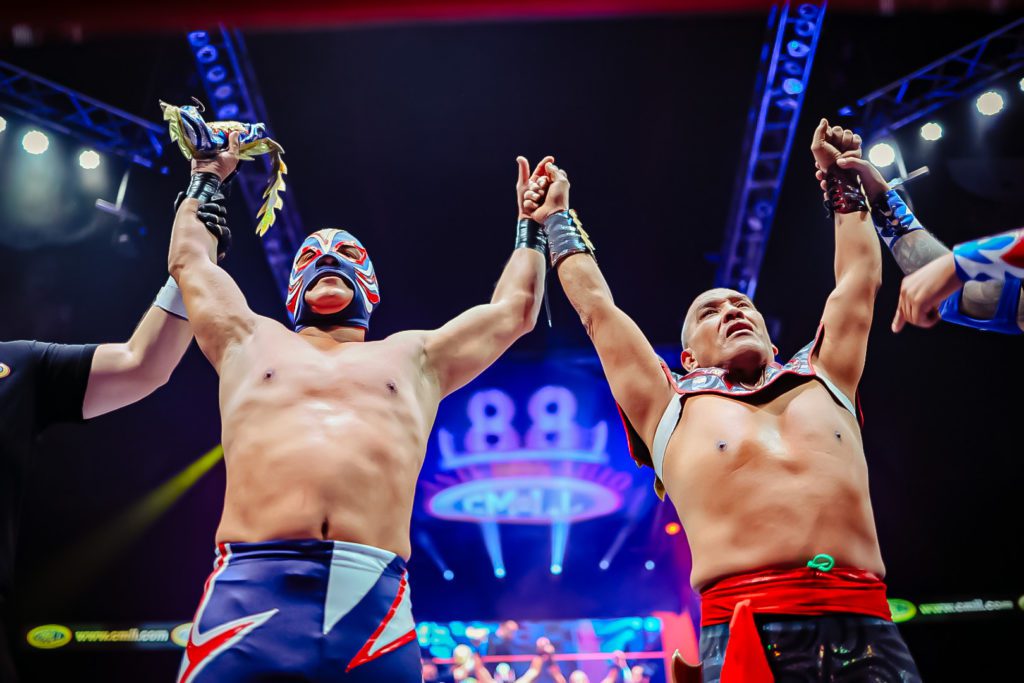 *At the end of the match, Ultimo Guerrero again challenged Averno to Hair vs. Hair Match at CMLL 89th Anniversary Show at September 16. 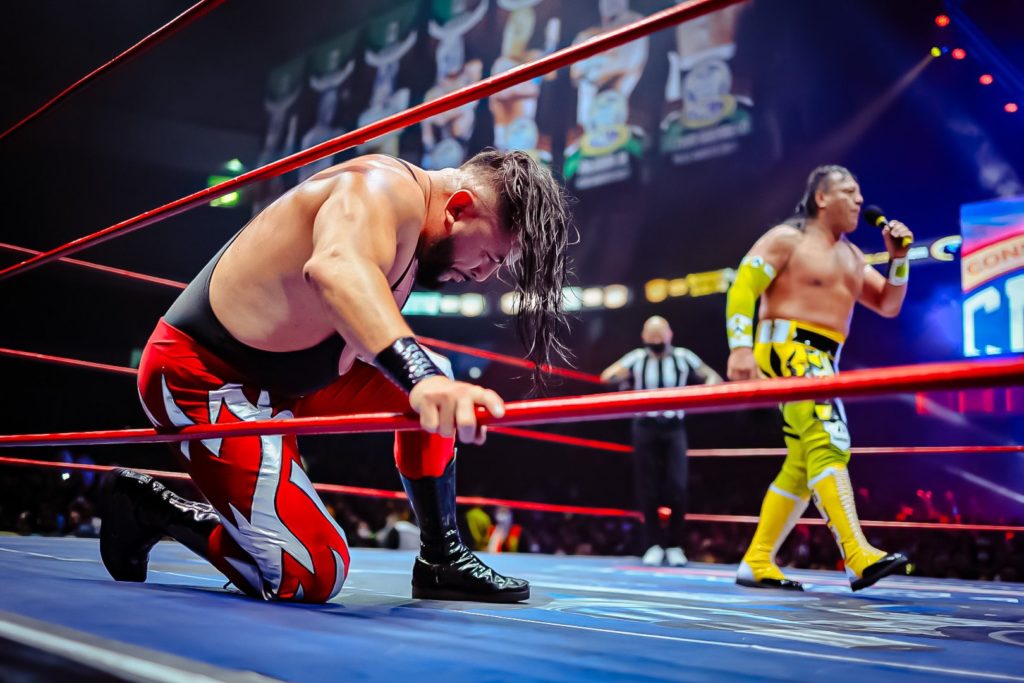 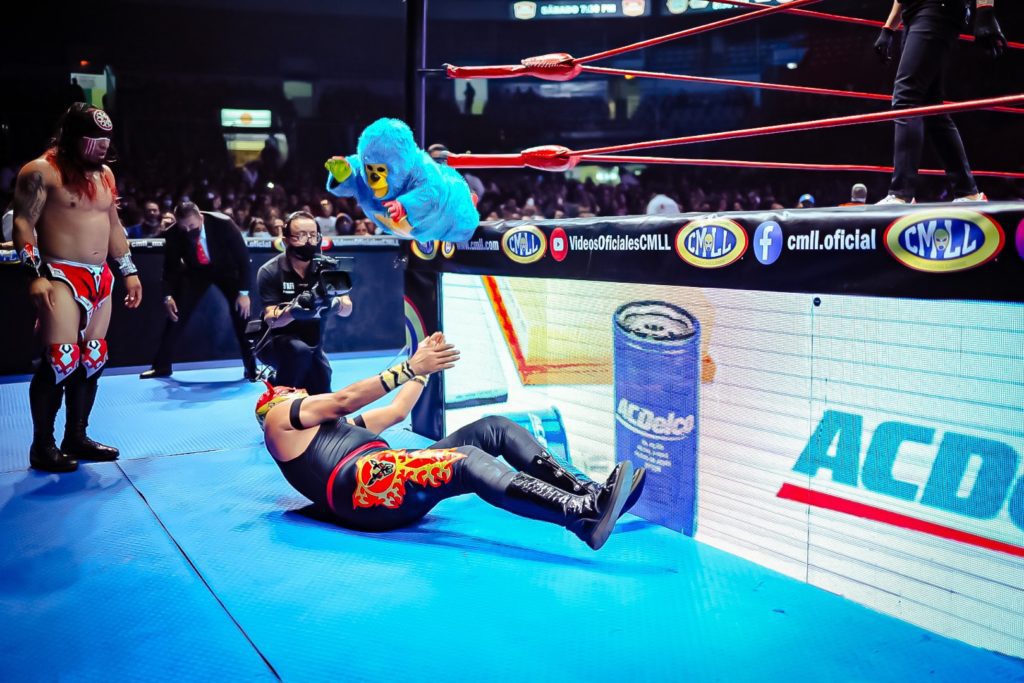 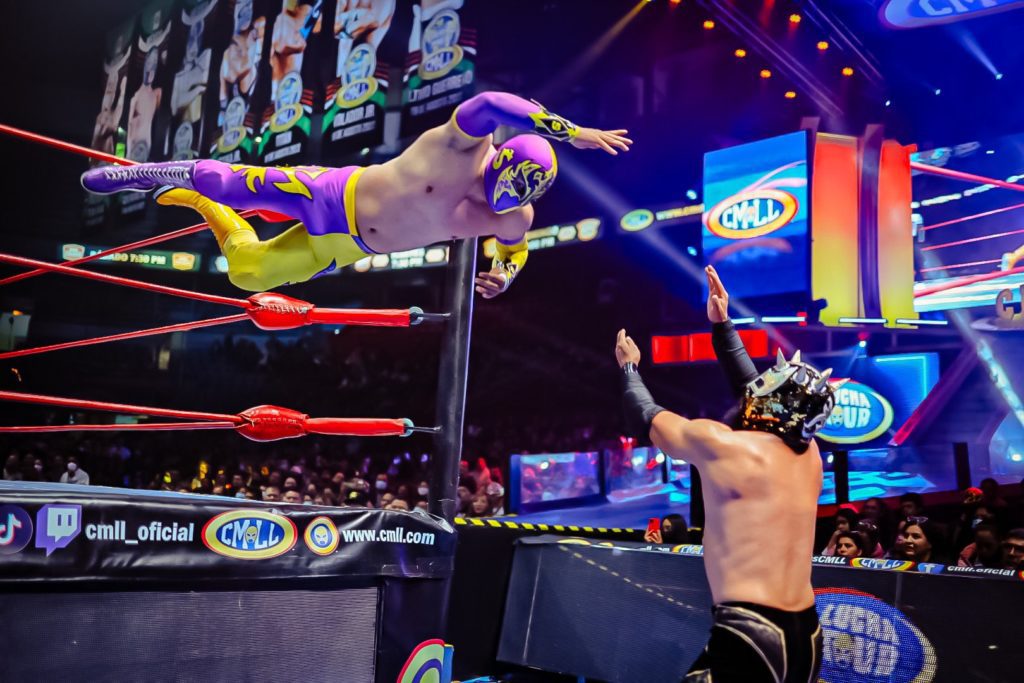