*Templario advanced to the final of the CMLL La Leyenda de Plata tournament, next week he will face Soberano Jr. 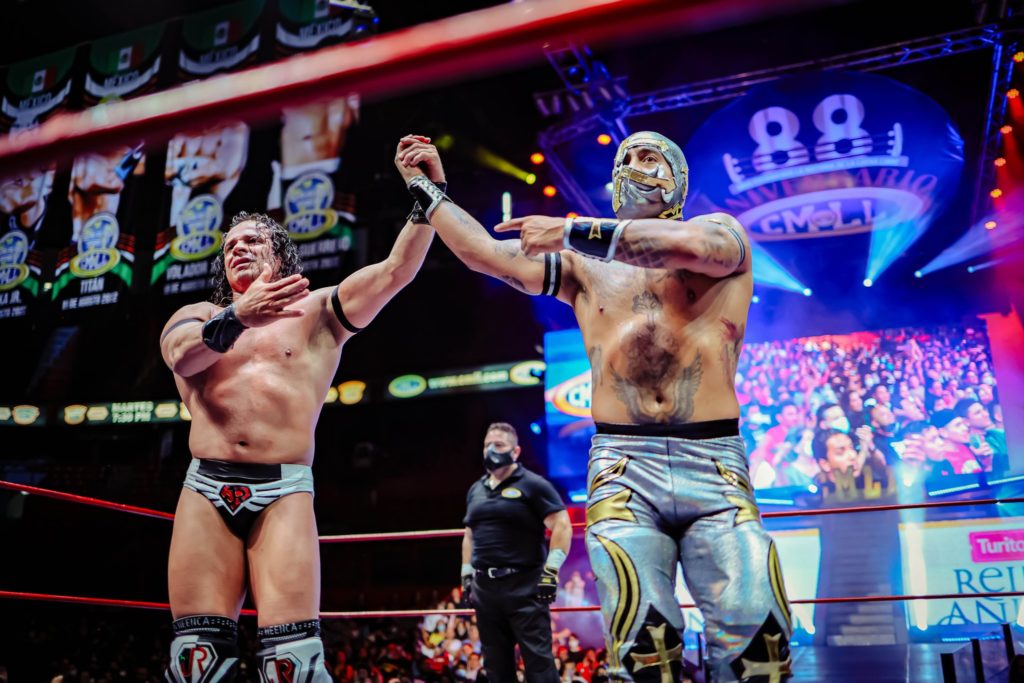 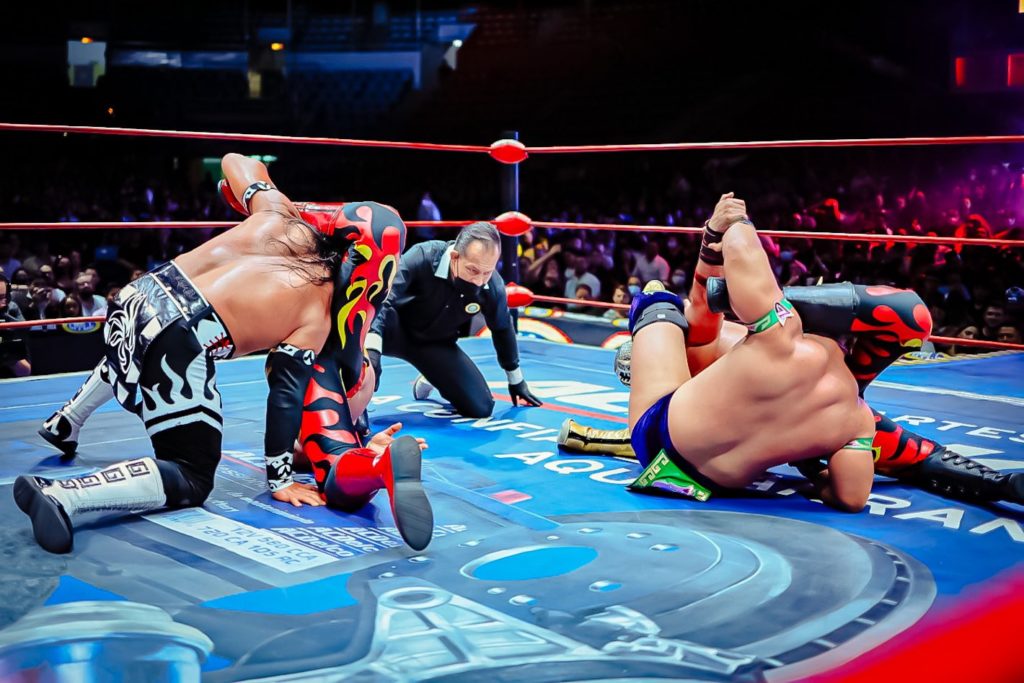 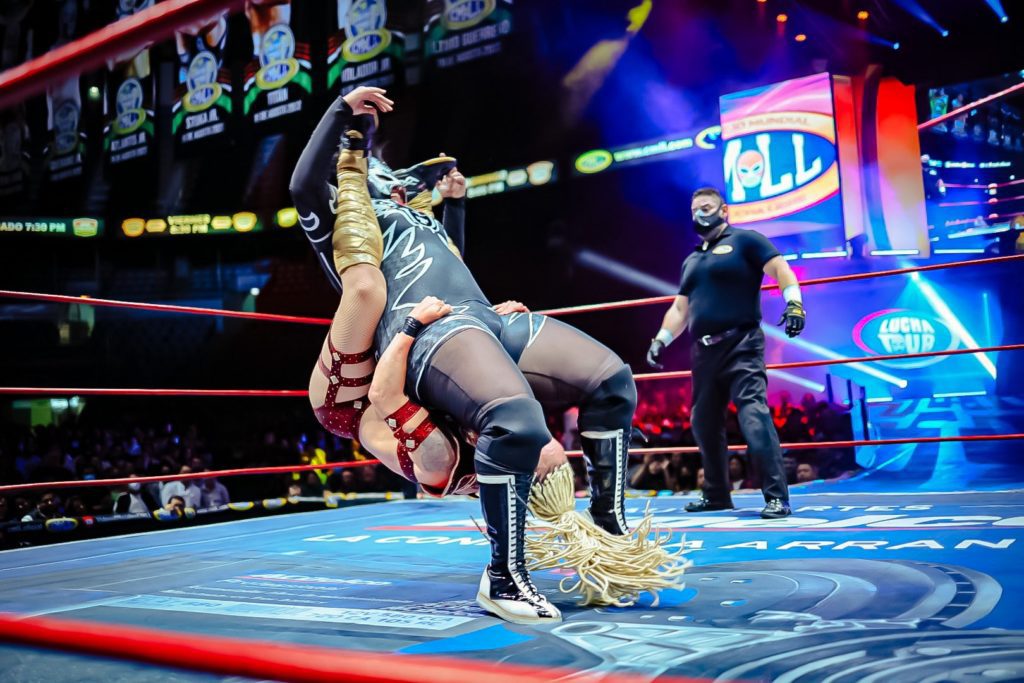 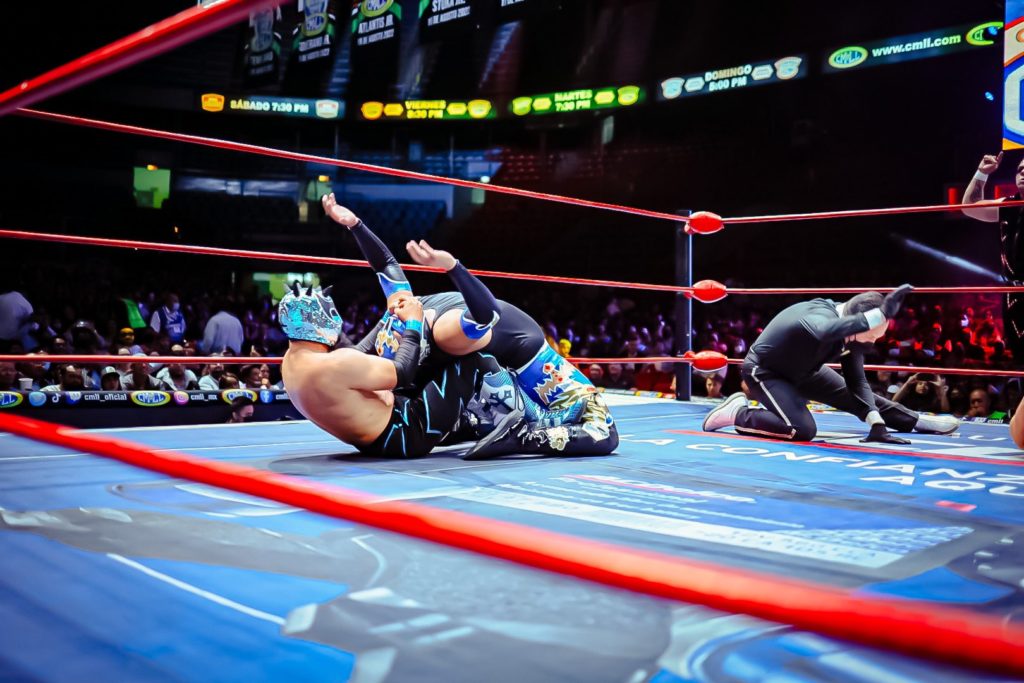