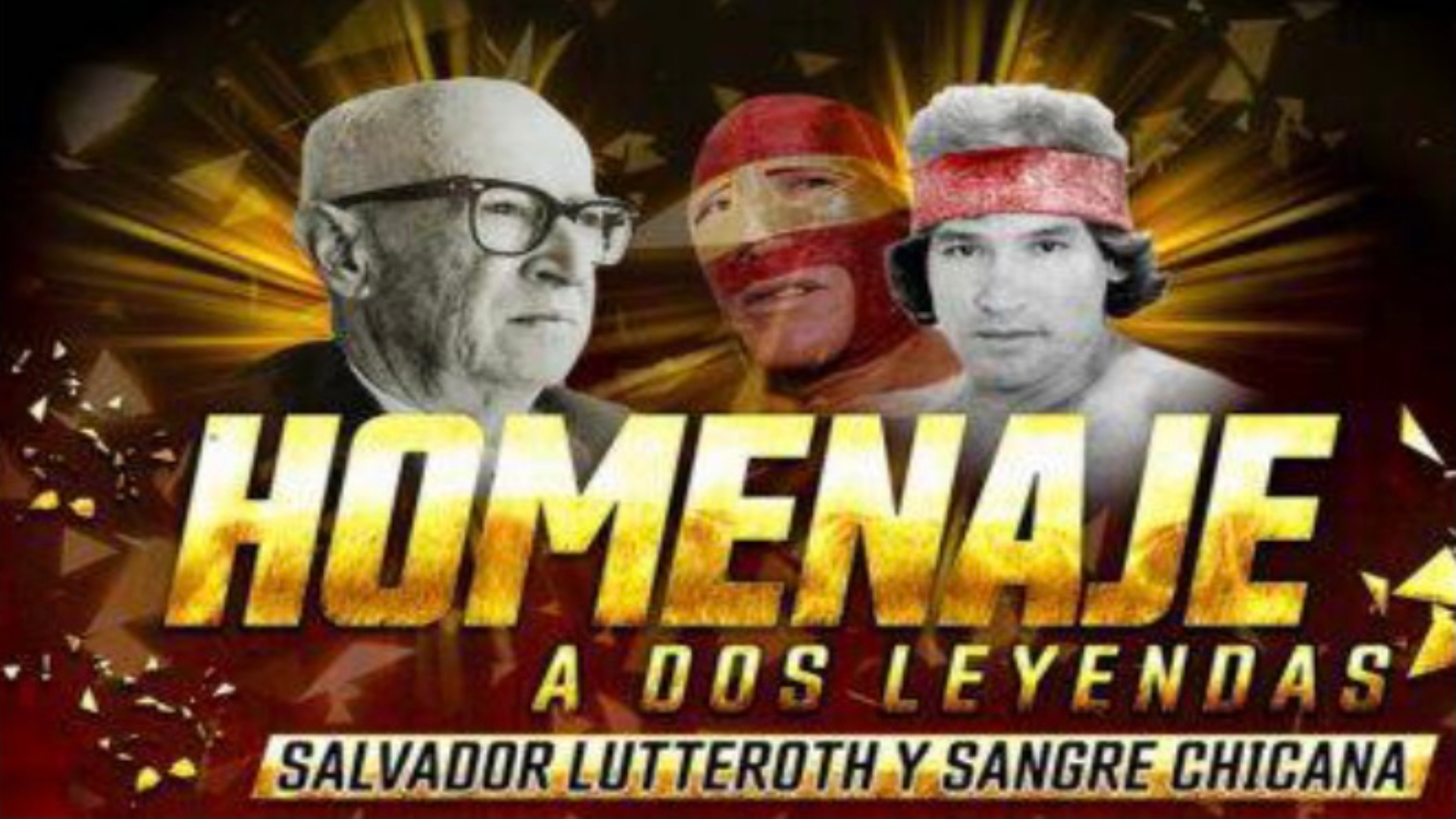 CMLL Homenaje a Dos Leyendas 2021: How to watch, start times and card

After more than a year of waiting, CMLL will hold the 22nd edition of Homenaje a Dos Leyendas great event at the Arena Mexico in Mexico City, in which CMLL founder Salvador Lutteroth and Sangre Chicana will be honored. This show was originally scheduled to take place on March 20, 2020 but was postponed due to the COVID-19 pandemic. 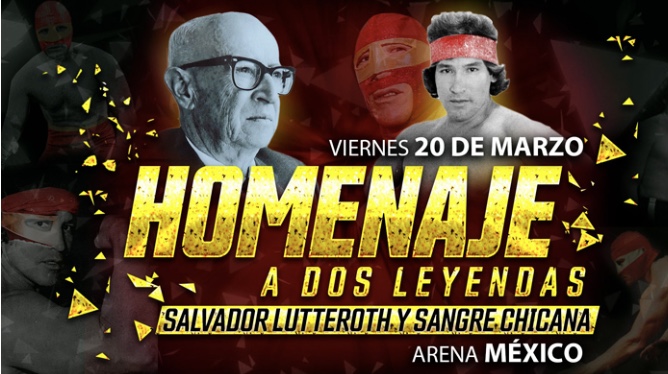 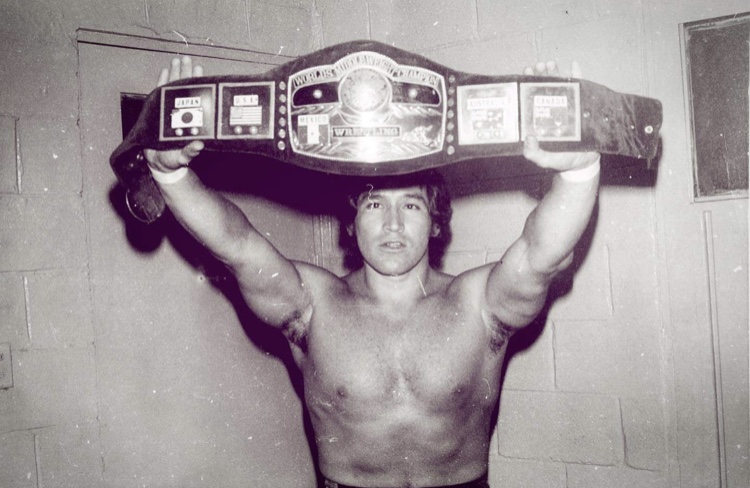 Homenaje a Dos Leyendas will be broadcast live worldwide and exclusively through the TicketMaster Live system this Friday, September 17 at 8:30 P.M. Mexico City Time (09:30 P.M. E.T). This PPV will cost $230 pesos ($ 11 USD).

After the death of Mr. Niebla, La Peste Negra separated, for which Barbaro Cavernario and El Felino began a rivalry that reached the last consequences, for which in the Main Event they will face in a Hair Vs. Hair Match. 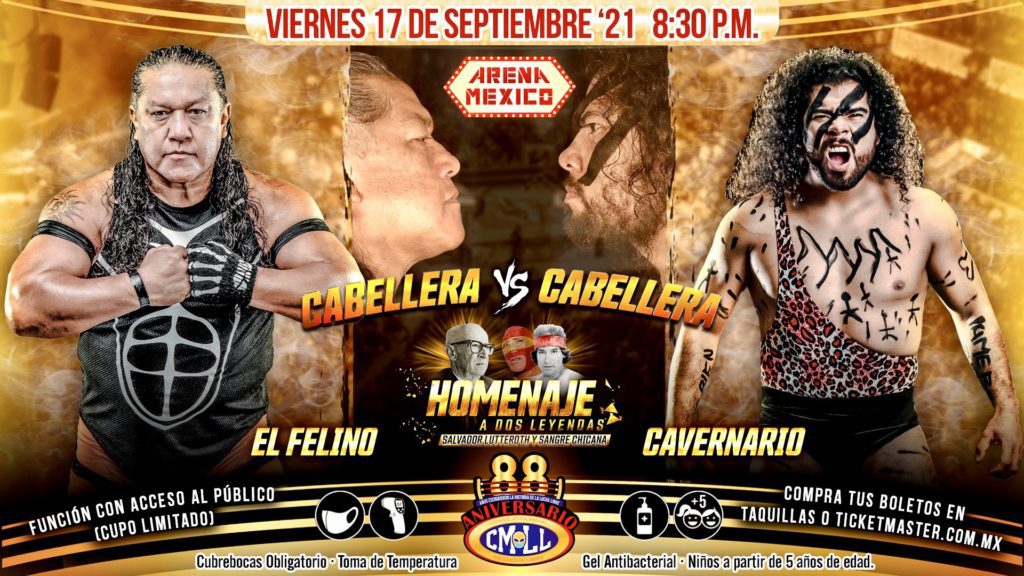 In the second main event, Volador Jr. and Gran Guerrero will define the winner of the 1st edition of CMLL Copa Independencia. 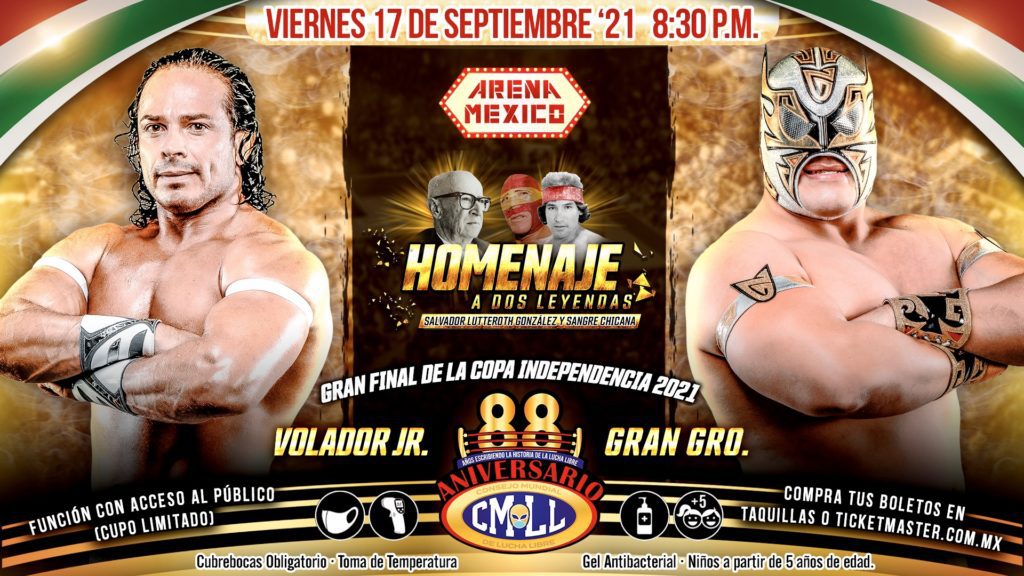 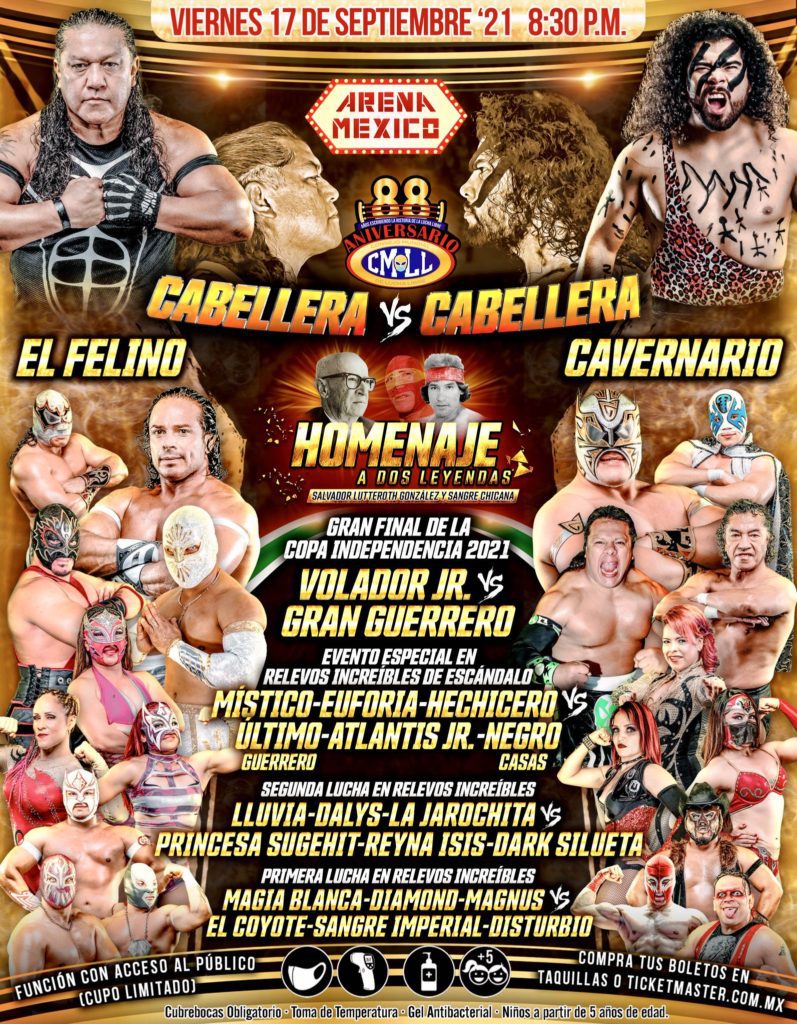