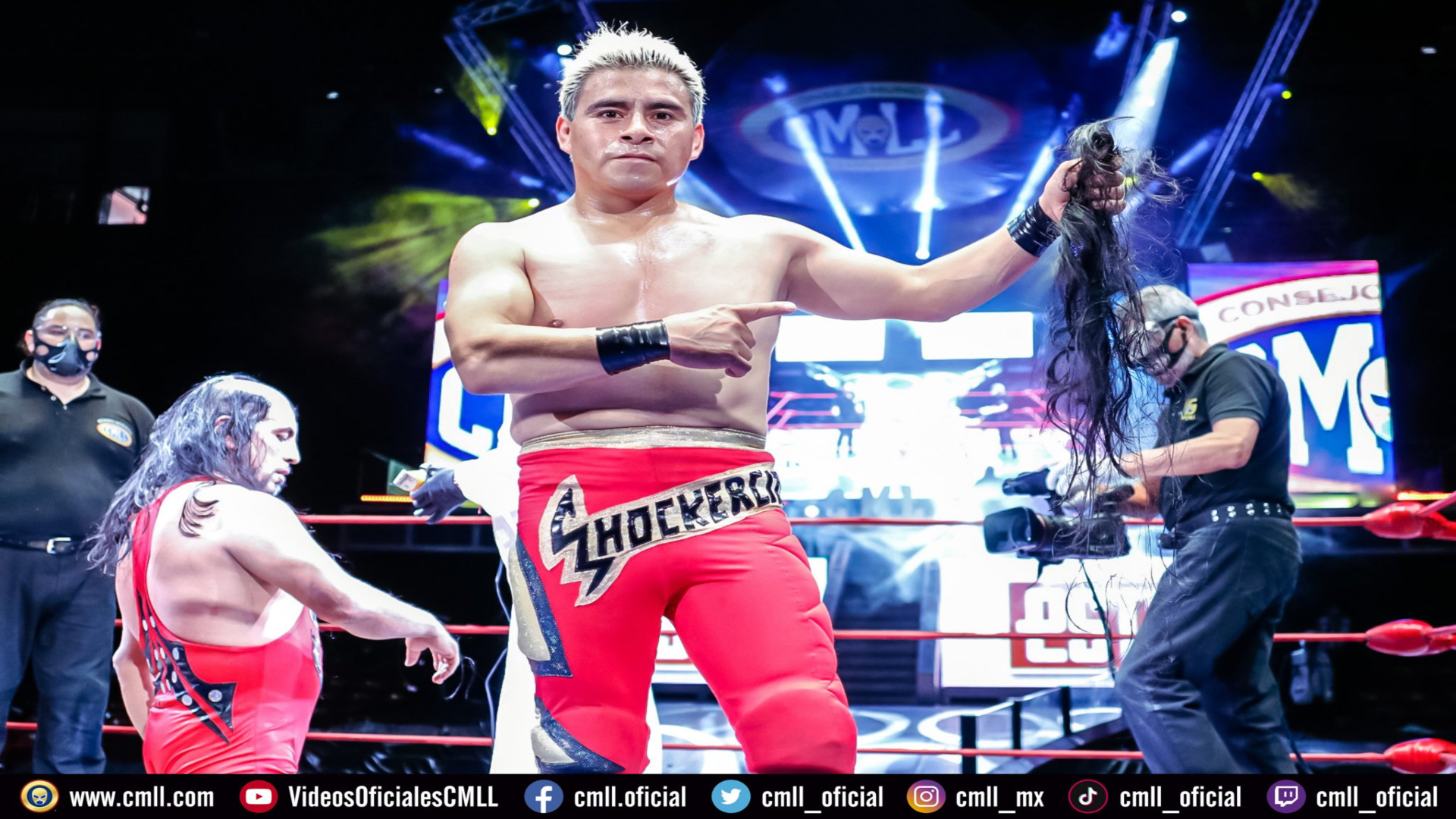 CMLL held its Family Sunday Show at the Arena Mexico in Mexico City, in whose Main Event, the Single Match between Atlantis and Blue Panther ended in a draw after exceeding the 15 minute time limit. With this match, the celebrations for the 38-year career of Atlantis conclude. 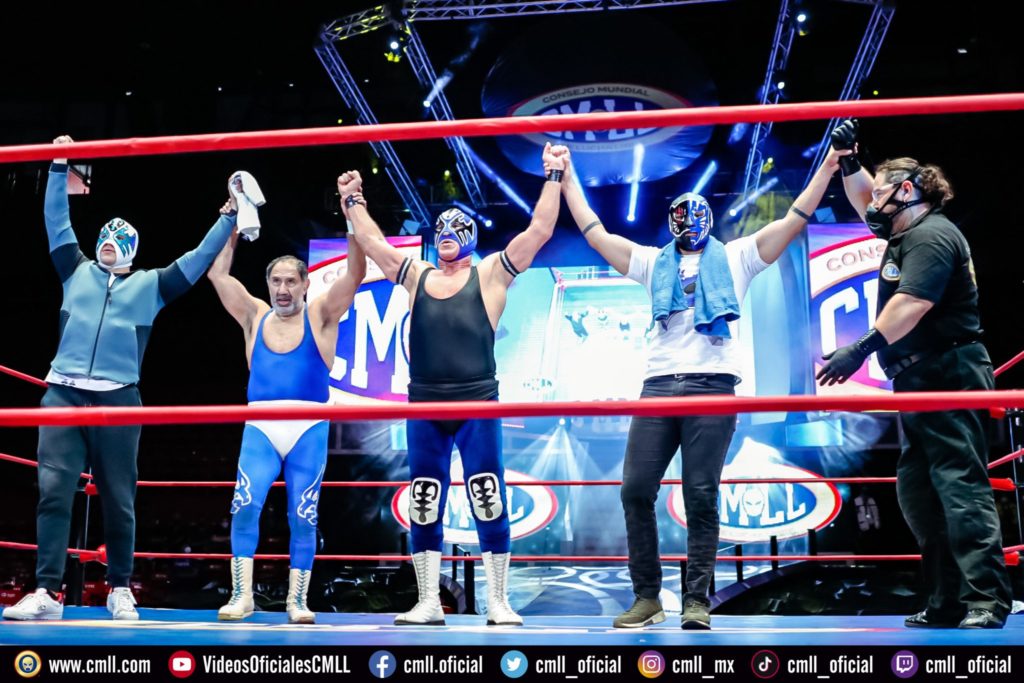 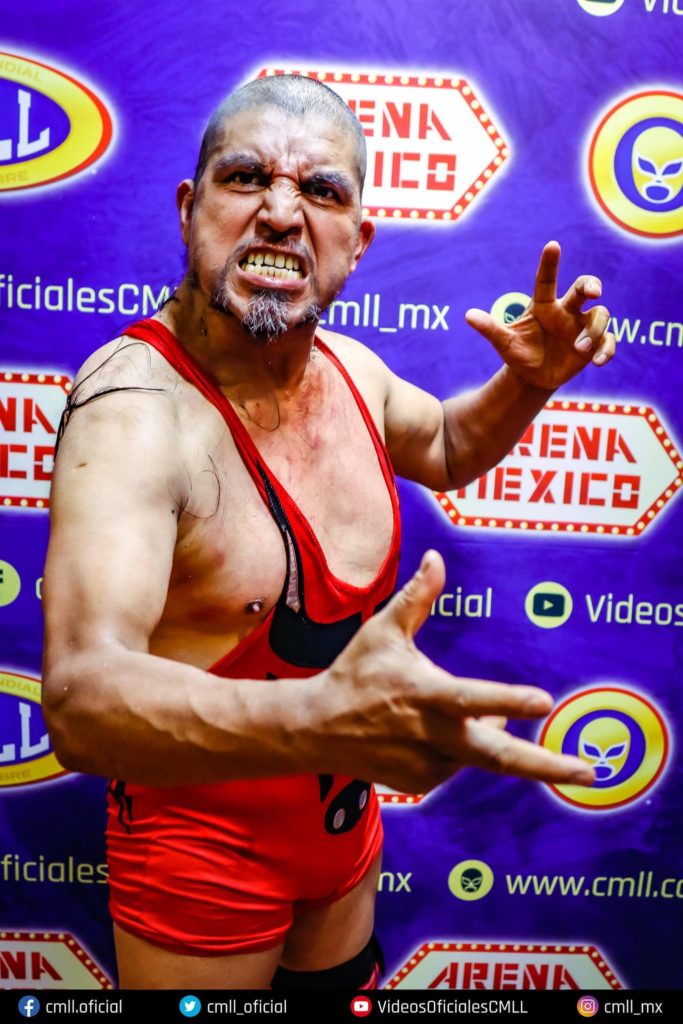 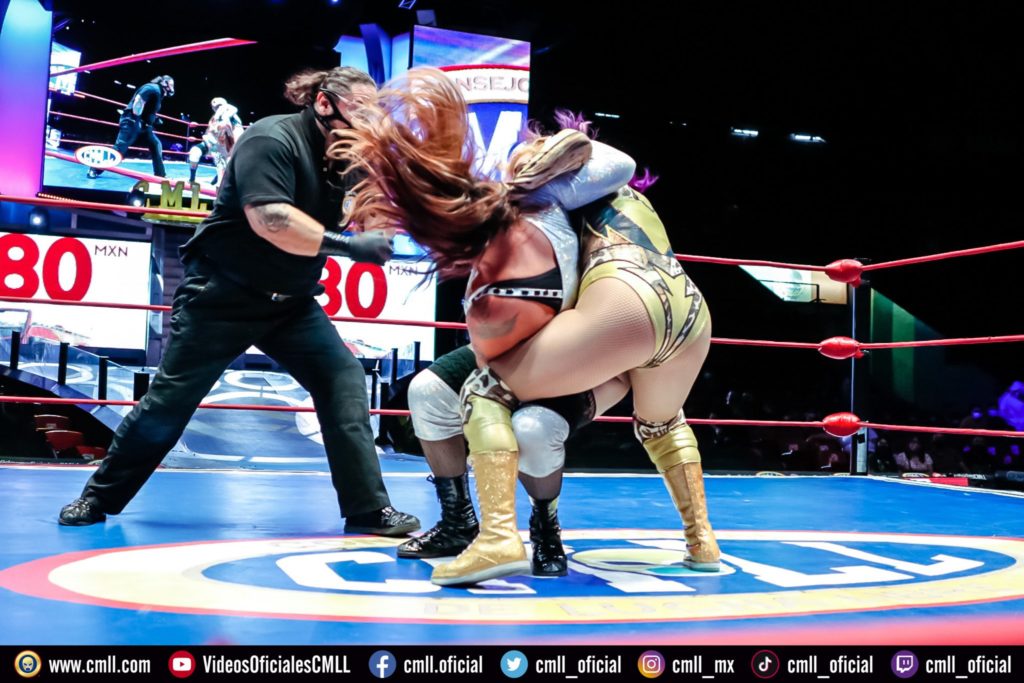