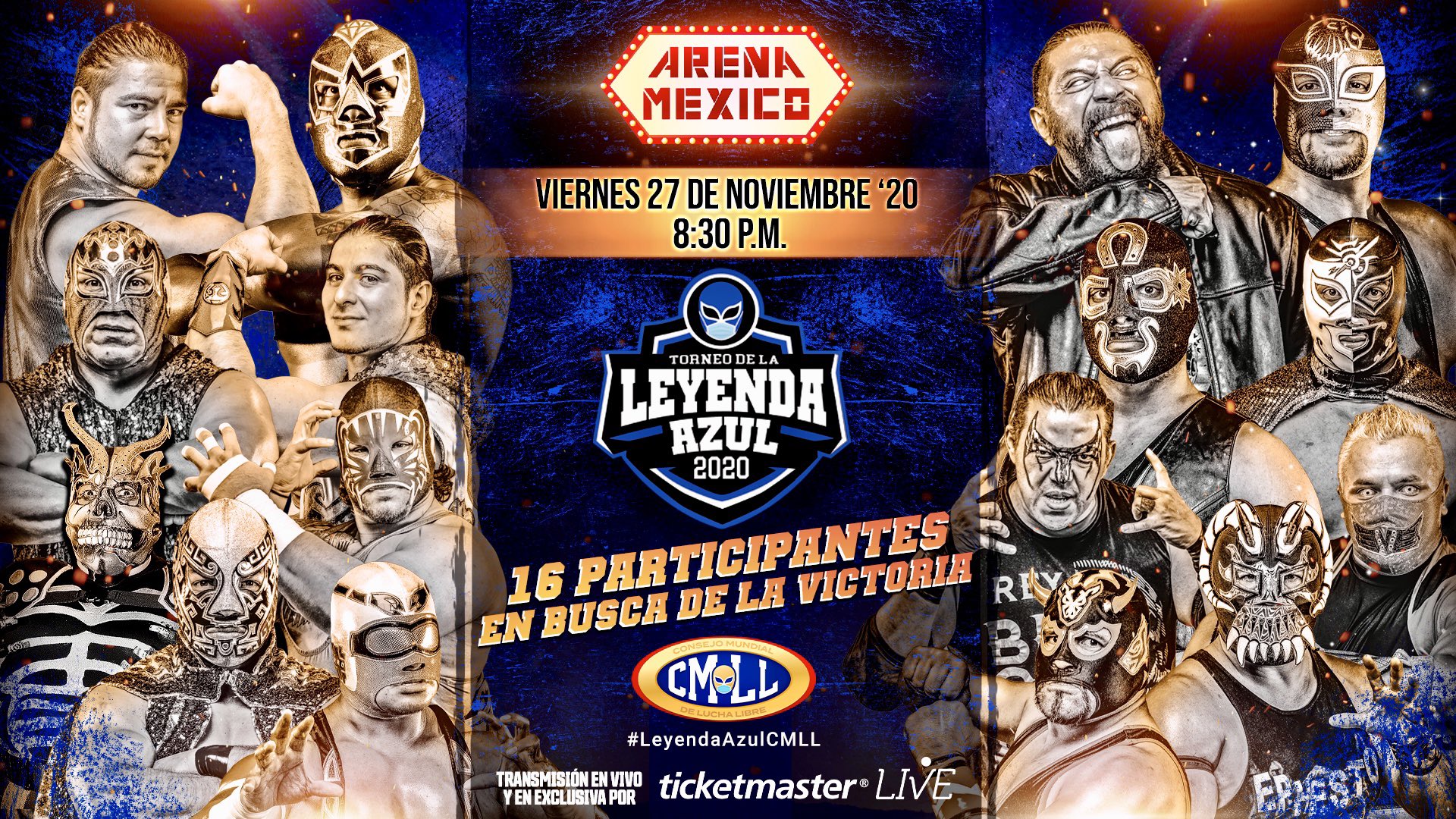 Rey Bucanero (2006) and Diamante Azul (2012) are the only participants who have previously won the tournament, seeking their second conquest this year. This tournament returns to action after three years of absence, in the last edition held in 2017, Rush was proclaimed the winner after beating Euforia.

The Spectacular Friday Show returns to the iPPV through the Ticketmaster Live system, in whose main Event Ultimo Guerrero will defend the CMLL World Heavyweight Championship against Euforia in a Title Match. 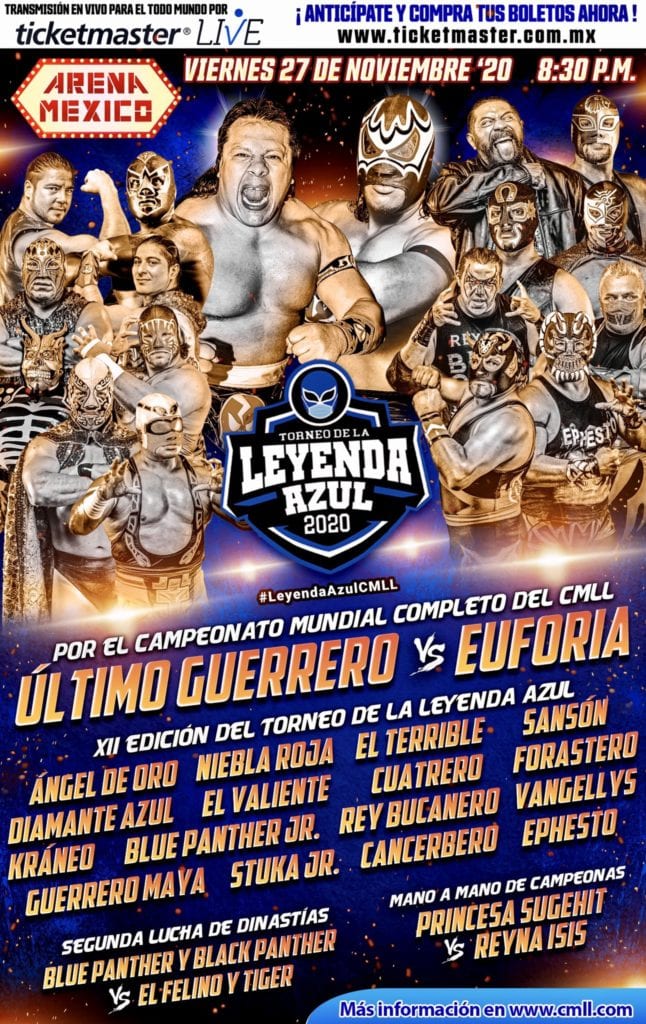