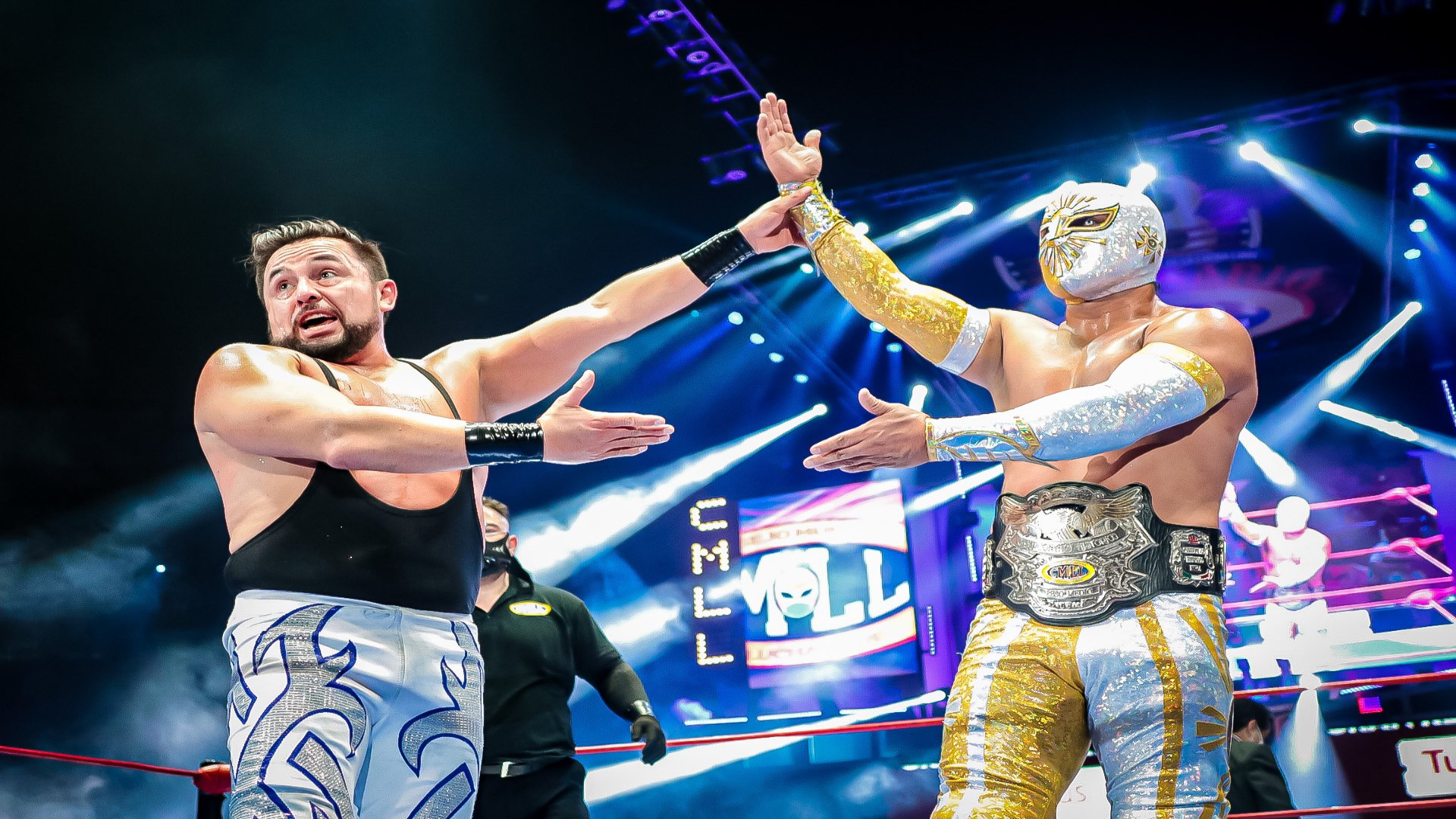 CMLL held its traditional Christmas Live Show at the Arena Mexico in Mexico City, in whose Main Event, Mistico got his fourth successful defense as NWA World Historic Middleweight Champion against Averno by submission with La Mistica in a Title Match. 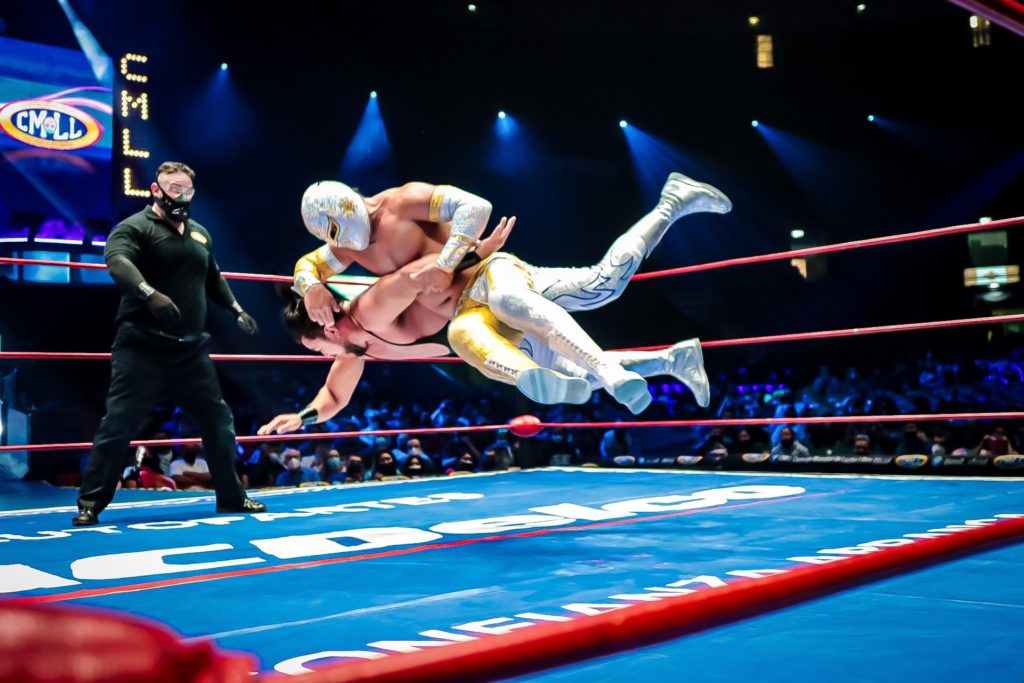 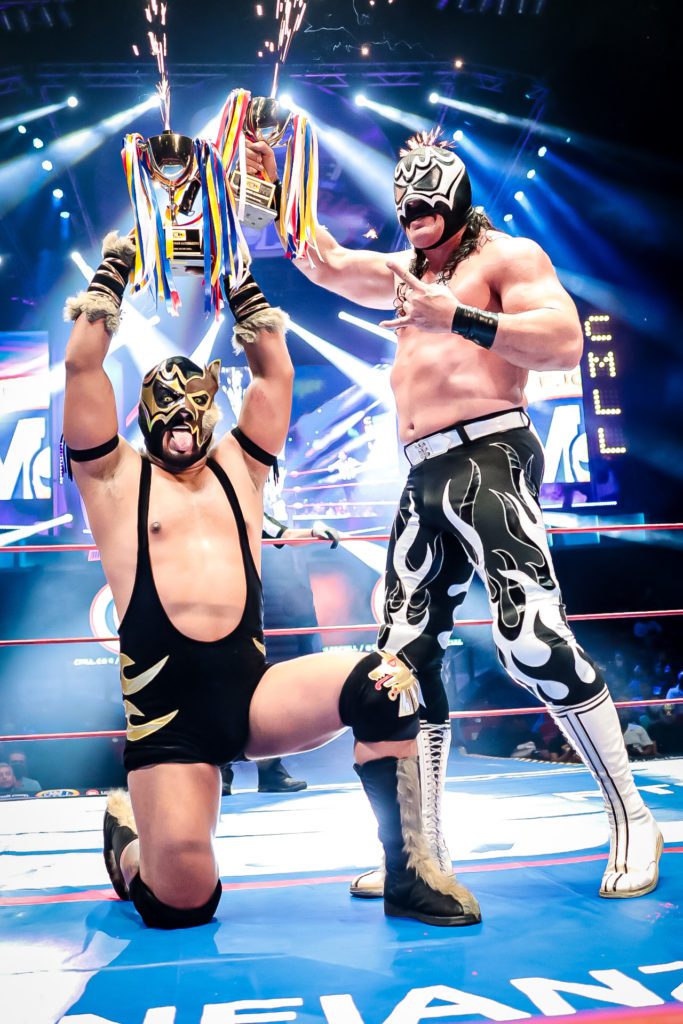 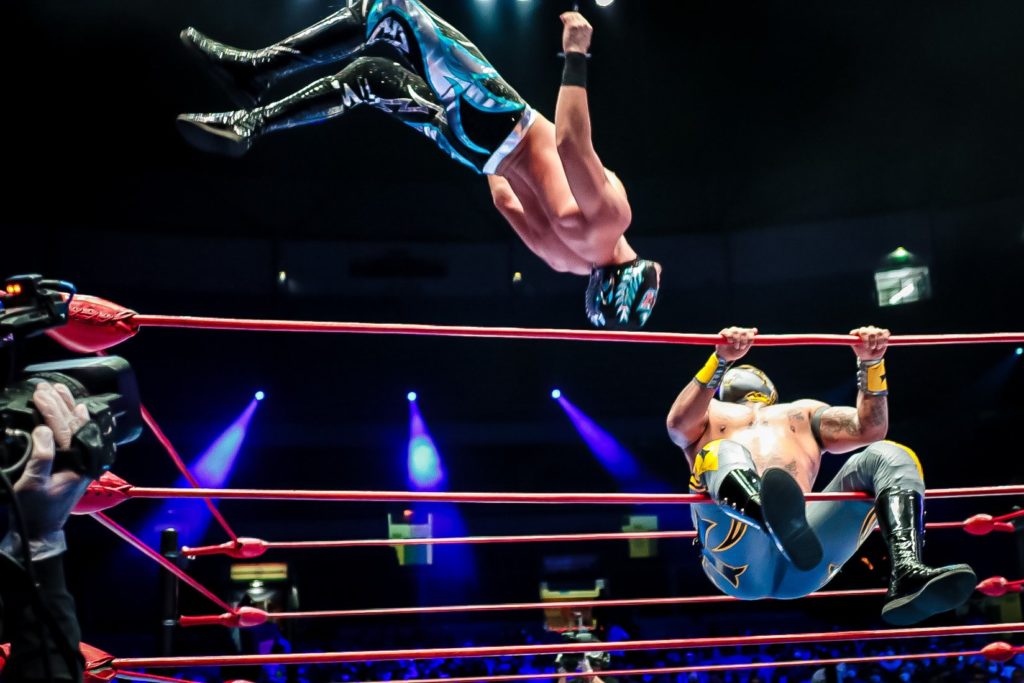