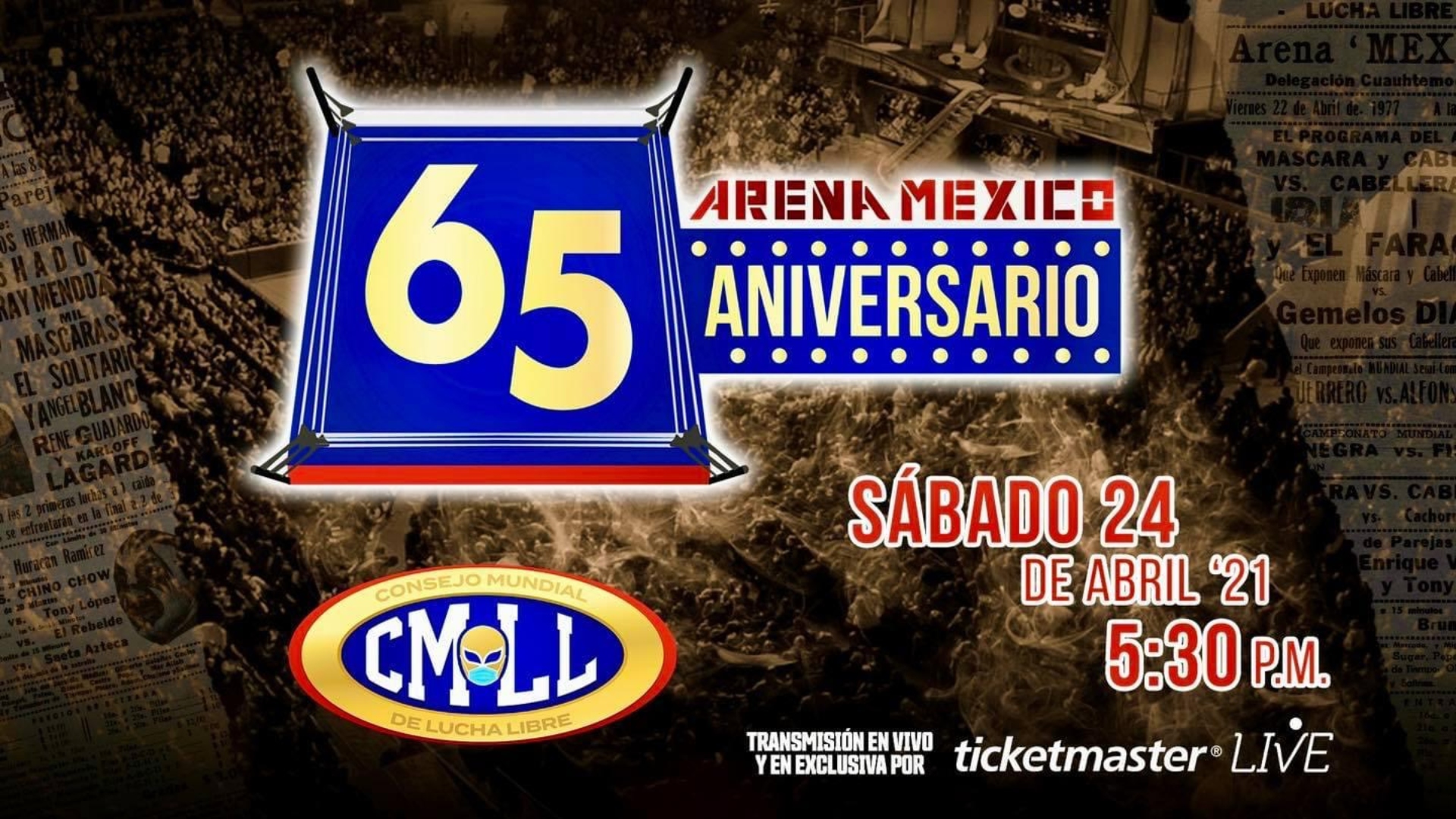 CMLL announced that this year it will celebrate the 65th Anniversary of the inauguration of the Arena Mexico with a special PPV show this coming April 26.

In this show a double celebration will take place, since it will also be the opportunity to celebrate the CMLL young fans on Children’s Day, it is not yet known if this show will be able to have an audience in the venue, but what is official is that It will be broadcast live and exclusively through the Ticket Master Live system.

The Arena México was inaugurated on April 27, 1956 by Salvador Lutteroth Gonzalez, since then it has been the headquarters of the EMLL (today known as CMLL), even becoming the Olympic venue for the Mexico 68 Summer Olympics.