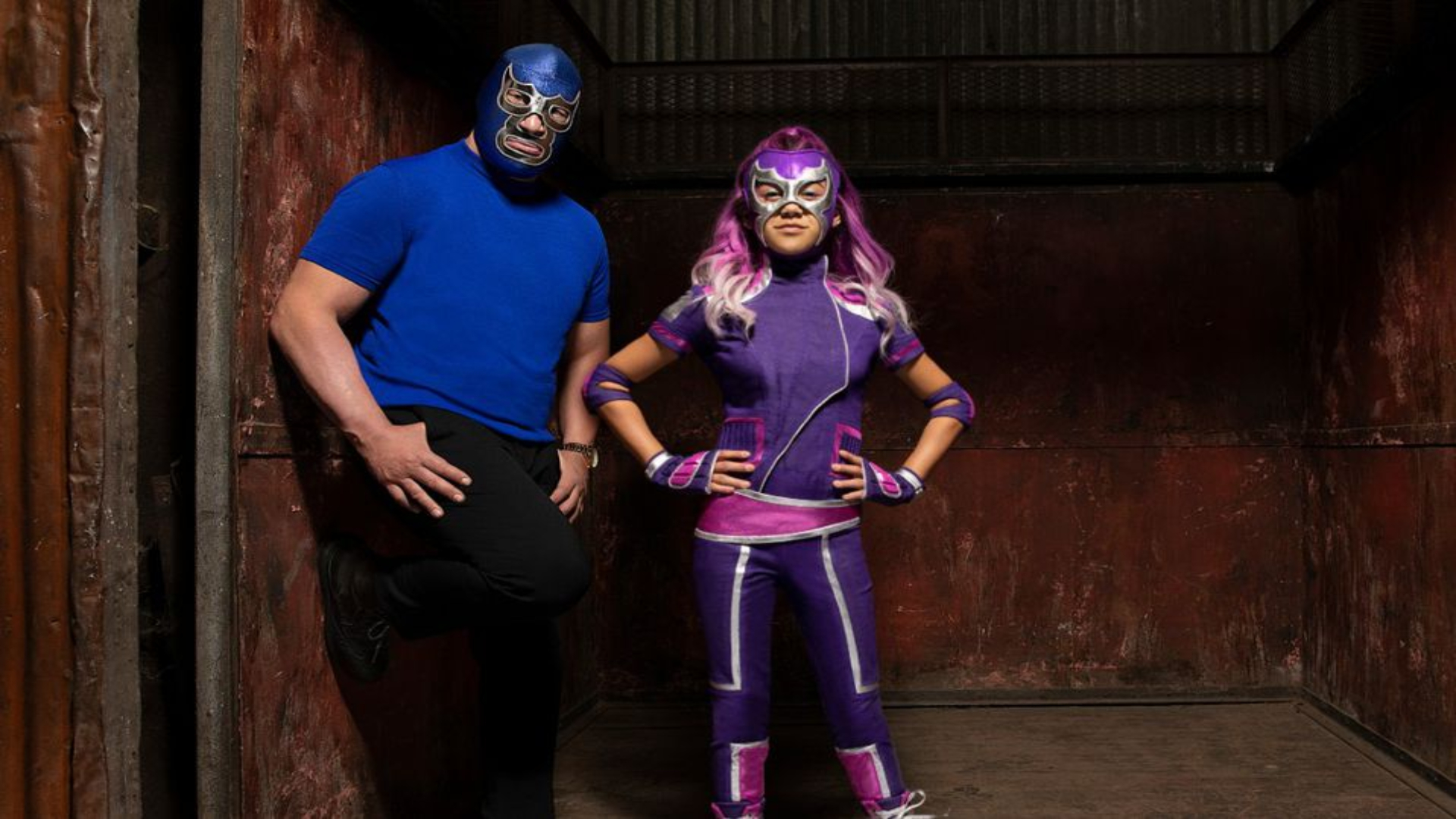 The Disney series will go ahead without using the image of Blue Demon Jr. (PHOTO: Disney)
News

Apparently Blue Demon Jr. has left the title role on the coming Disney Plus action comedy series originally titled Ultra Violet & Blue Demon. According to Mike Johnson’s PWInsider, the former NWA World Heavyweight Champion was surprisingly displaced from the project’s production. So far Blue Demon Jr. has not commented on the matter.

Earlier today, Disney issued a press release announcing that they had cast actor J.R. Villarreal as Cruz de la Vega, whose new name of the series will be Ultra Violet & Black Scorpion. Villarreal will be playing a luchador coach with the secret superhero identity Black Scorpion in the series, effectively replacing Blue Demon Jr. in the role originally written and created for Demon Jr.

The series began to develop in February 2020, whose original plan is to premiere it in the fall of this year.

Former XPW & Wrestling Society X wrestler currently wrestling for the NWA and his own Wildkat Sports among others, Luke Hawx, who has appeared in dozens of films and TV series, has been tapped as the series’ wrestling coordinator. Hawx just wrapped coordinating the wrestling scenes on the upcoming Starz series Heels which is about the world of independent wrestling and stars Arrow star Steven Amell who has wrestled for ROH. While there are many wrestling schools in the United States, Hawx’s Wildkat is the only one where students often gain their SAG cards alongside their wrestling education. Many Wildkat graduates will appear in Heels, and Luke’s son Perry, with whom he teams in the NWA, landed a speaking role in the series as well.