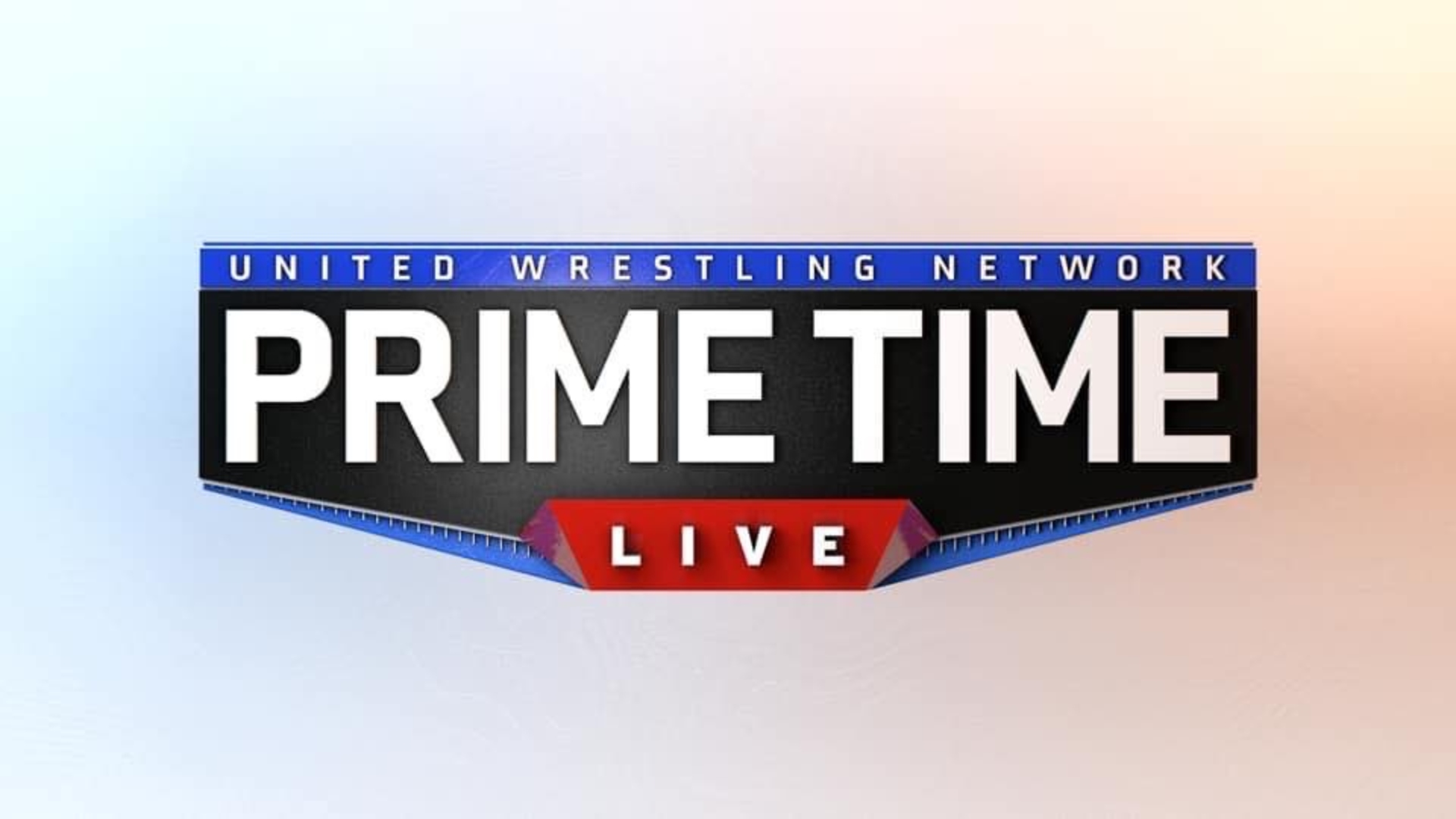 This Tuesday, September 15, United Wrestling Network will held the first PPV of Prime Time Live, which will be broadcast by FITE and will have comments in Spanish. This first show will have eight matches.

In the most relevant matches…

In the Main Event, the NWA World Heavyweight Champion Nick Aldis will face Mike Bennett in a Single Match. 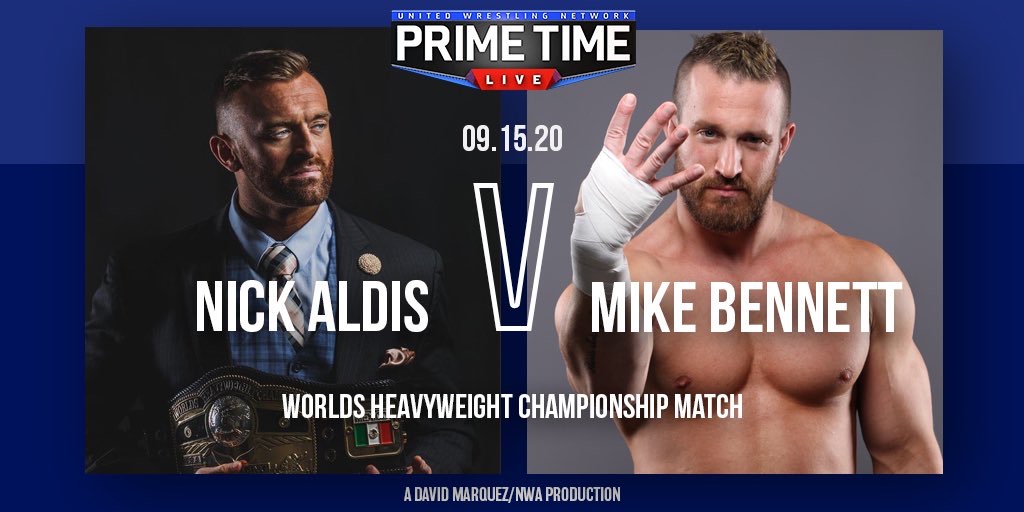 Kamille will face Heather Monroe in a Single Match. 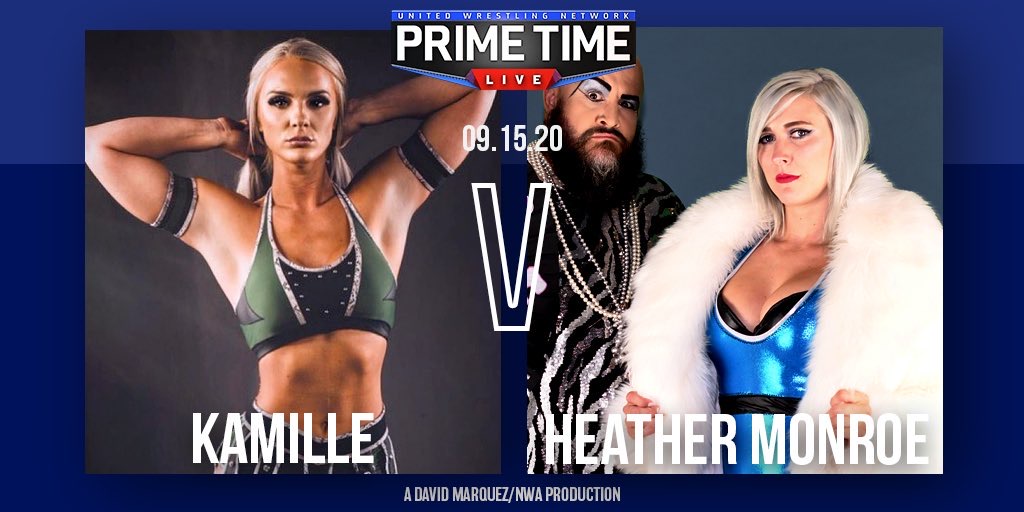 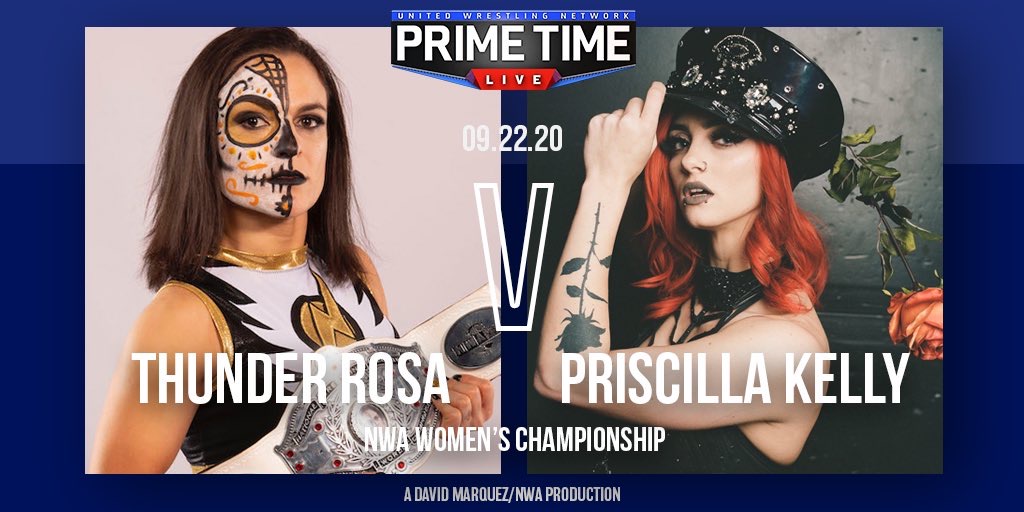 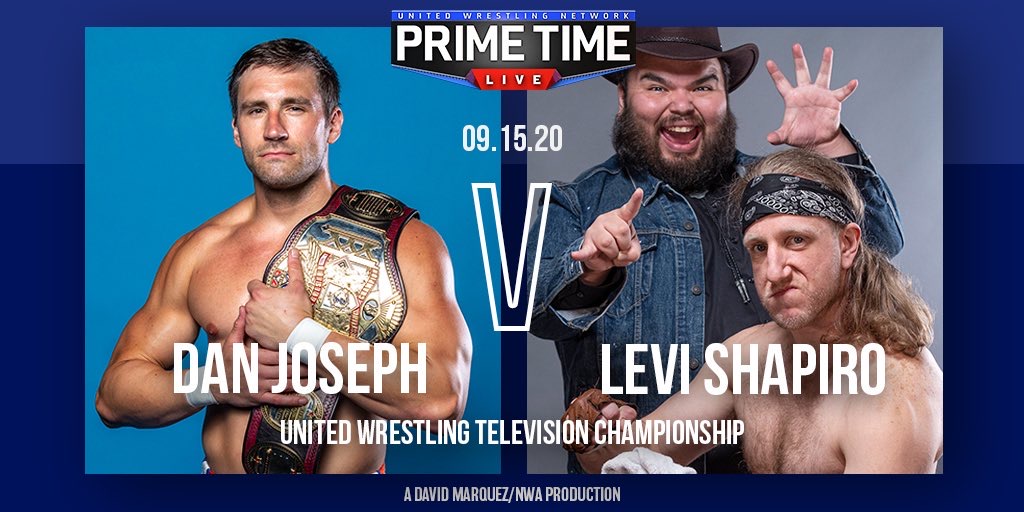 Wrestling Returns To Weekly PPV With UWN & The NWA