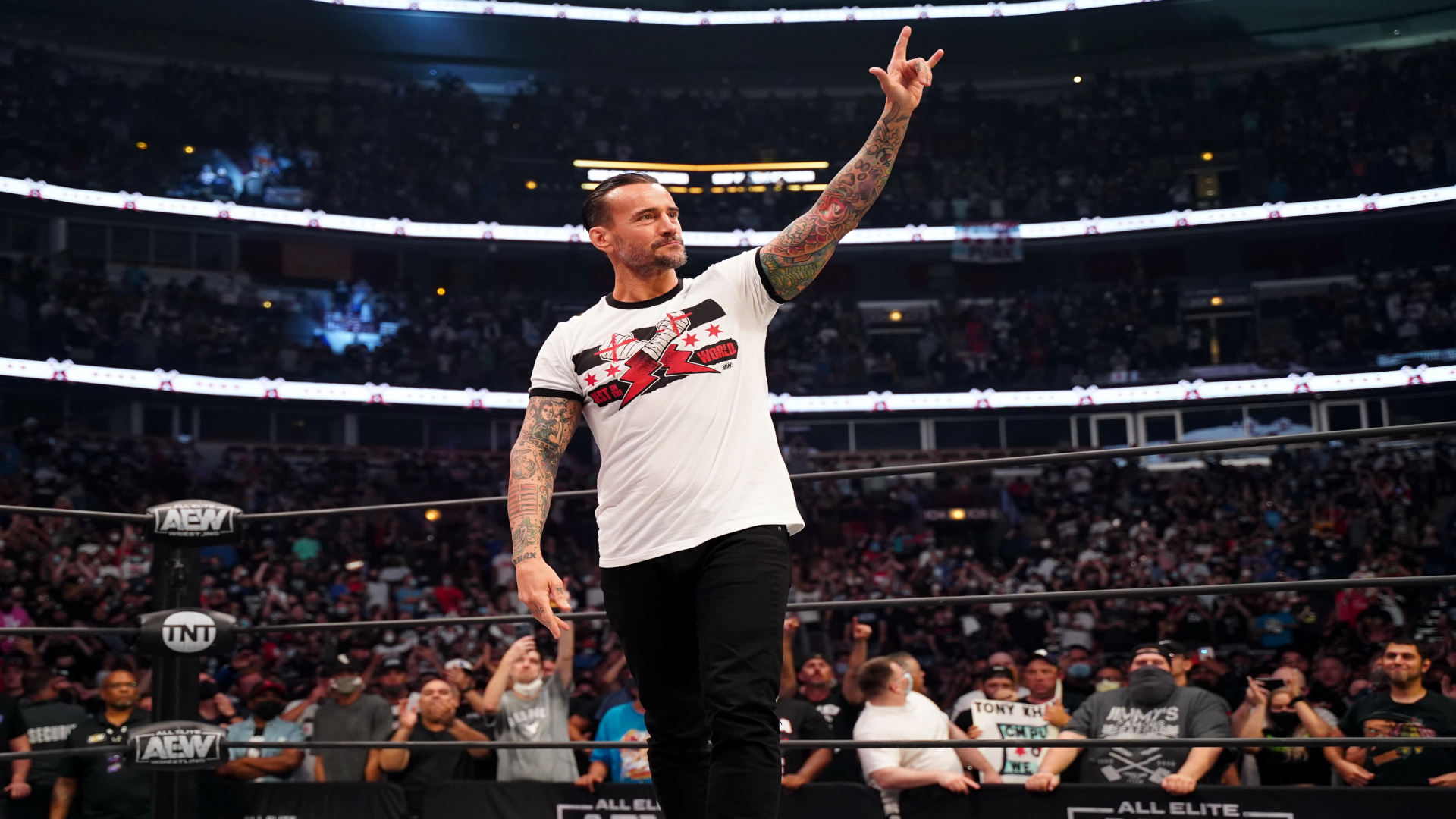 CM Punk is back and is All Elite. (PHOTO: AEW)
All Elite Wrestling Event Review

All Elite Wrestling held the episode 2 of AEW Rampage: The First Dance at the United Center in Chicago, Illinois, in whose show CM Punk made his return to professional wrestling signing with AEW. The Best in the World will make their AEW ring debut against Darby Allin in a Single Match at All Out.

In the Main Event, Jon Moxley defeated Daniel Garcia by submission in a Single Match.

In the women’s division, Jade Cargill defeated Kiera Hogan by pinfall with Jaded in about a minute.

Jungle Boy & Luchasaurus advanced to the next round of the Eliminator Tournament for the AEW World Tag Team Championship after beating Isiah Kassidy & Marq Quen by pinfall with a Thorassic Express.