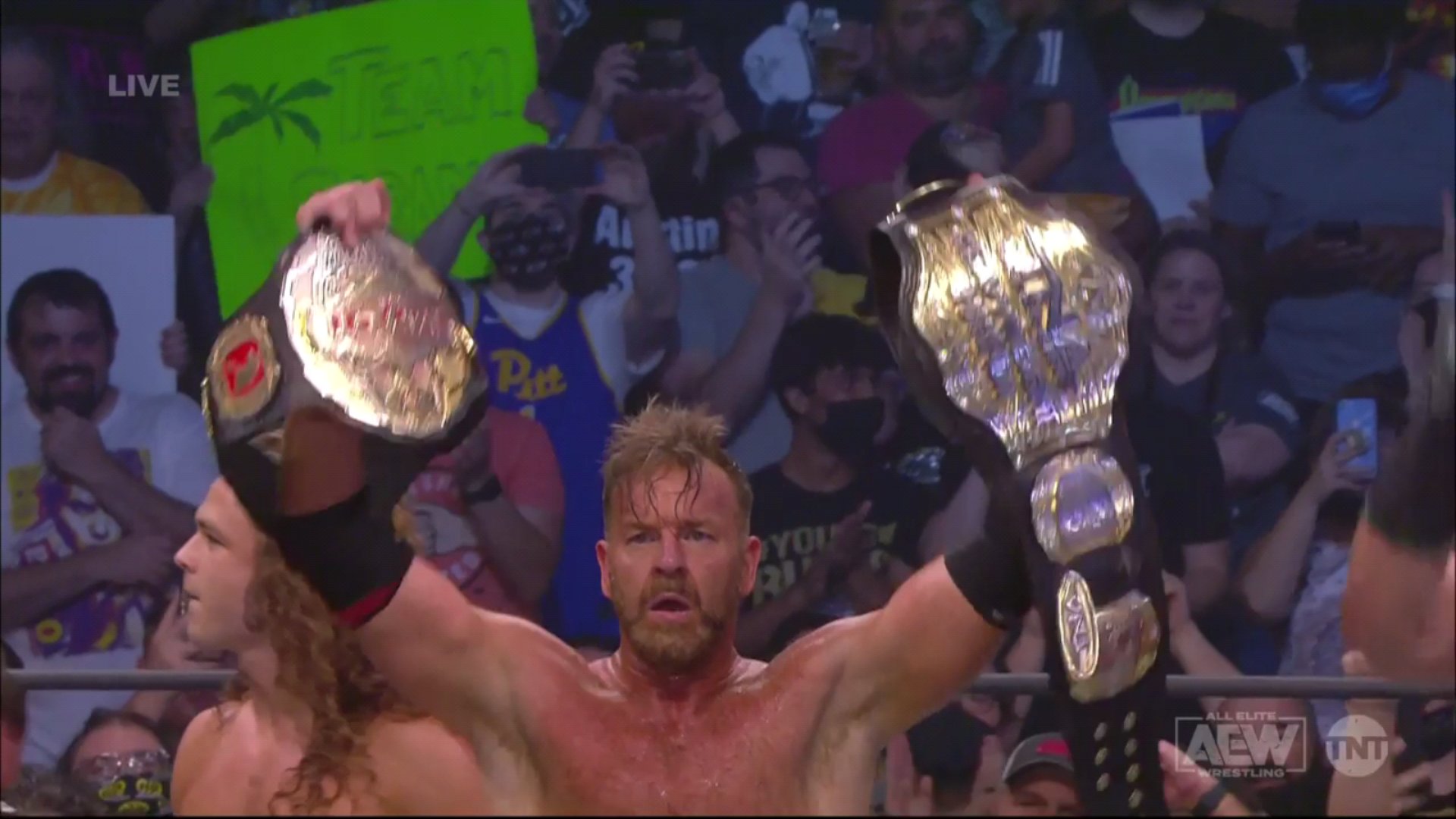 All Elite Wrestling held the episode 1 of AEW Rampage at the Petersen Events Center in Pittsburgh, Pennsylvania, in whose show Britt Baker retained theAEW Women’s World Championship after beating Red Velvet by submission with a Lockjaw in a Title Match. At the end of the match, Dr. Baker continued attacking Red Velvet, Kris Statlander tried to help her but Jamie Hayter prevented it.

Miro got his sixth successful title defense as AEW TNT Champion against Fuego del Sol by submission with a Game Over in a Title Match. Despite the defeat, Fuego del Sol gets his contract with AEW.

In the first match of the evening, Christian won the IMPACT Wrestling World Championship after beating Kenny Omega in a Title Match.