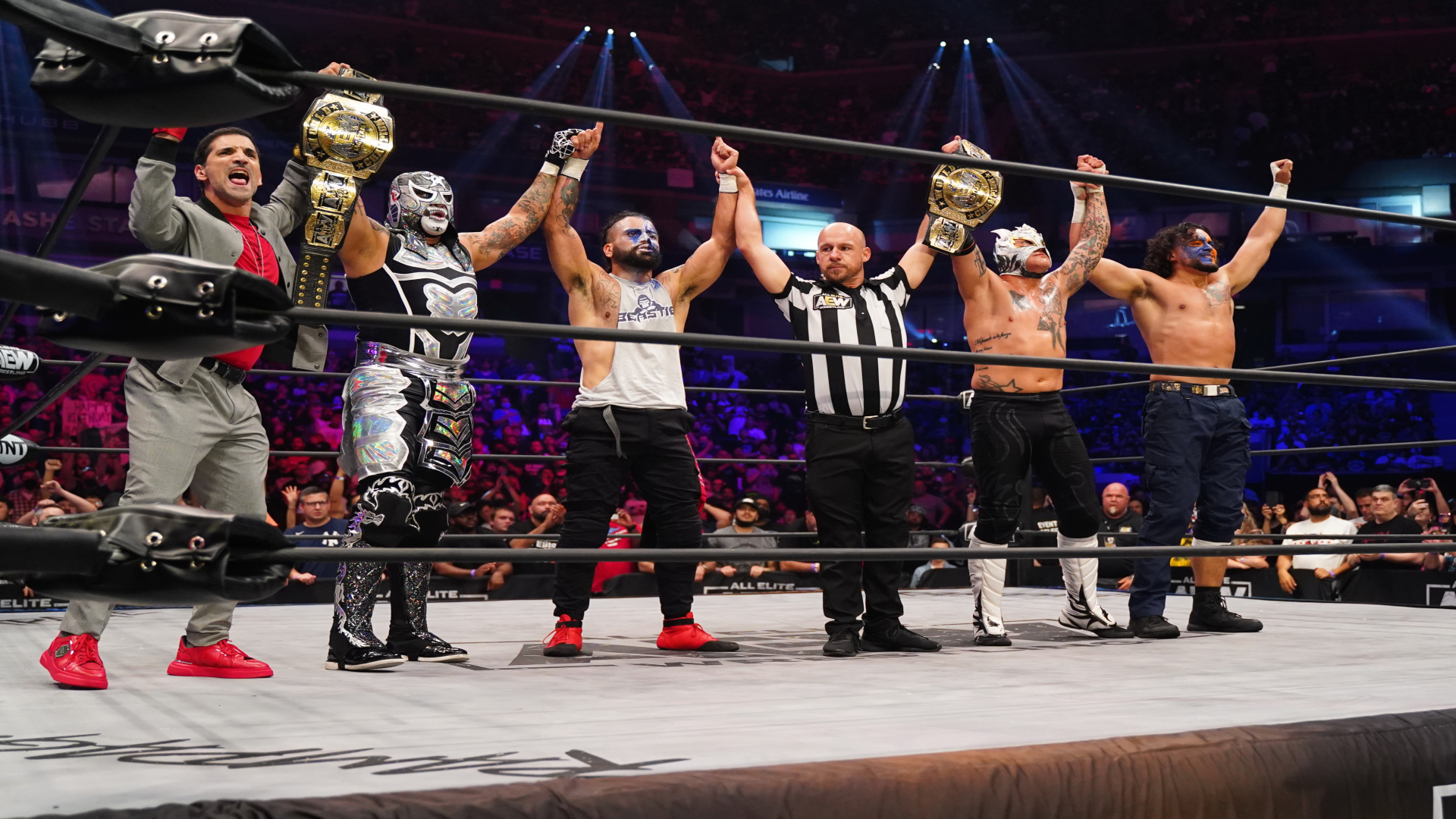 In the opening match, CM Punk defeated Powerhouse Hobbs via pinfall with a Go To Sleep.