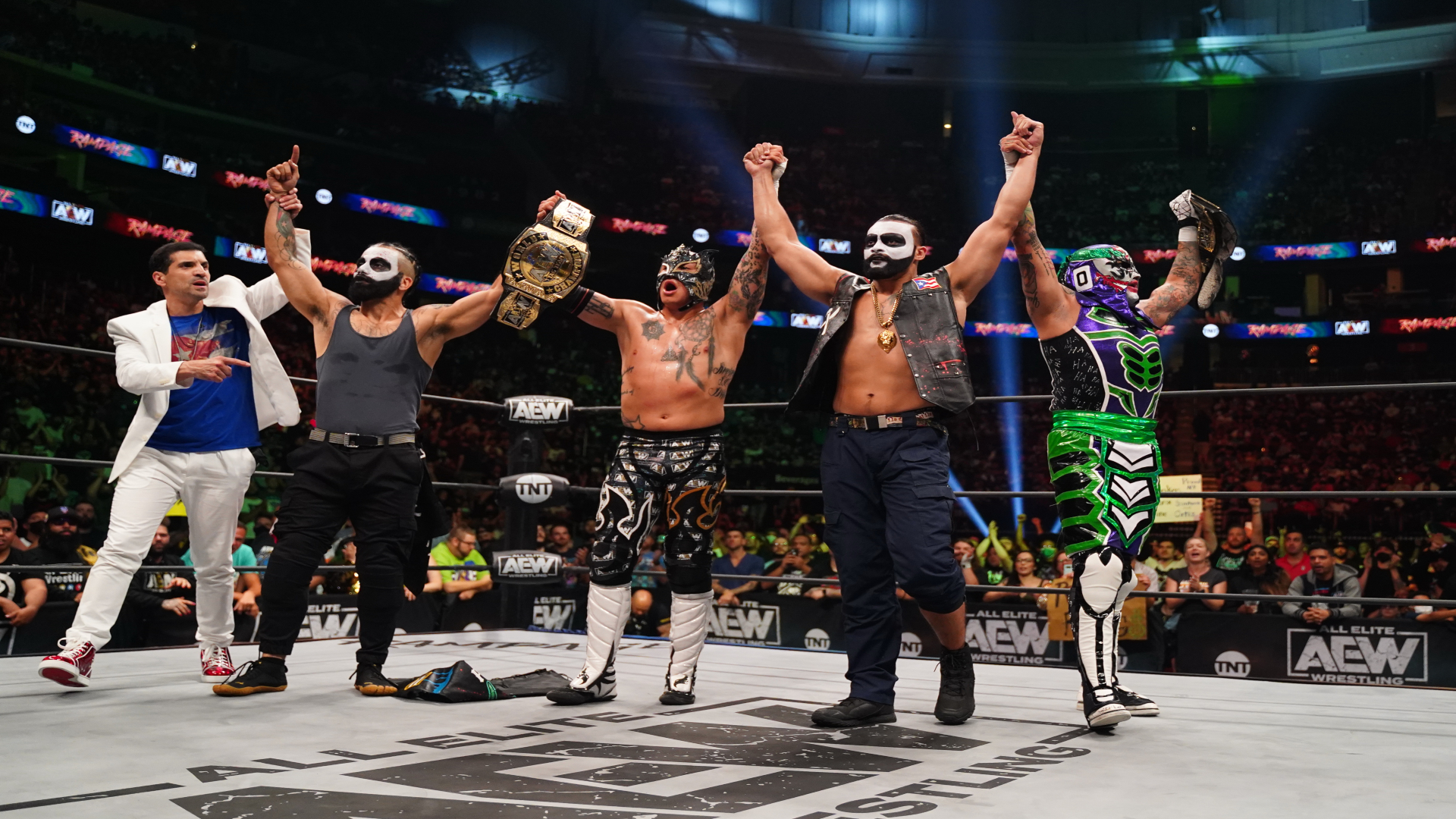 All Elite Wrestling held the episode 6 of AEW Rampage at the Prudential Center in Newark, New Jersey, in whose Main Event, Miro retained the AEW TNT Championship after beating Fuego del Sol by pinfall with a Thrust Kick in a Title Match. At the end of the match, Miro continued attacking Fuego del Sol, being rescued by Sammy Guevara who made known his intentions to go for the title.

In the women’s division, Anna Jay defeated The Bunny by pinfall with a Roll Up in a Single Match.

In the first match of the evening, the Legends of Lucha Libre superstars Penta Zero M & Rey Fenix got their first successful title defense as AEW World Tag Team Champions against The Blade & The Butcher in a Title Match. The Lucha Brothers won the match by pinfall with a Roll Up from Rey Fenix on The Butcher. At the end of the match, Private Party entered to the ring to attack the champions, these being rescued by Santana and Ortiz.