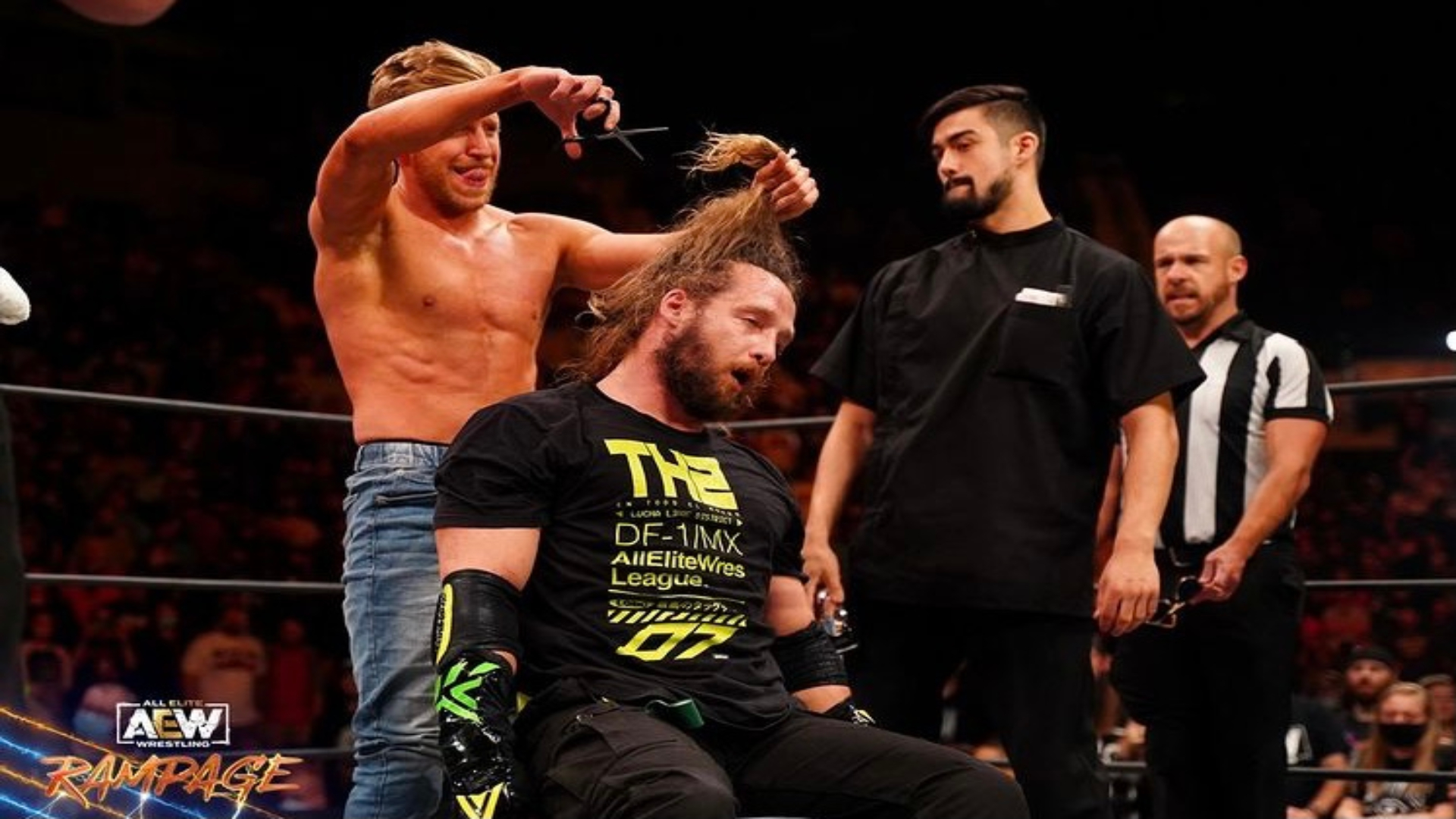 All Elite Wrestling held the episode 8 of AEW Rampage at the Blue Cross Arena in Rochester, New York, in whose Main Event, Orange Cassidy won the Jack Evans‘ hair by pinfall with an Orange Punch in a Hair Vs. Hair Match. This was the first Hair Vs. Hair Match in AEW history.

At the end of the show it was announced that Orange Cassidy and Matt Hardy will be part of the Casino Ladder Match. They will join Jon Moxley, PAC, Andrade El Idolo and Lance Archer. 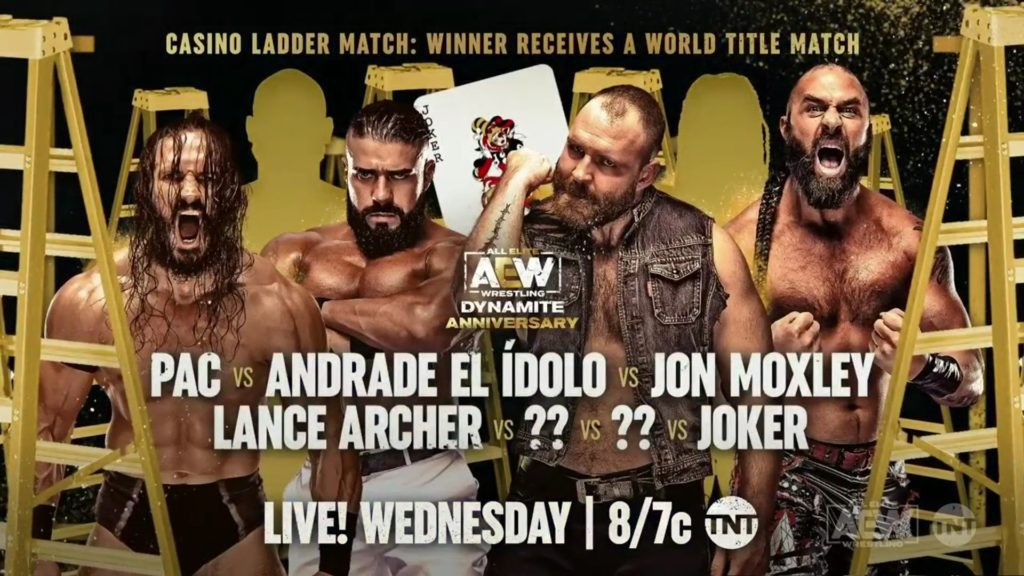 Jade Cargill defeated Thunder Rosa and Nyla Rose by pinfall in a 3-Way No disqualification Match. Cargill got to stay undefeated in AEW after attacking La Mera Mera with a chair.

In the opening match, Bryan Danielson defeated Nick Jackson by submission with a Cattle Mutilation in a Single Match.