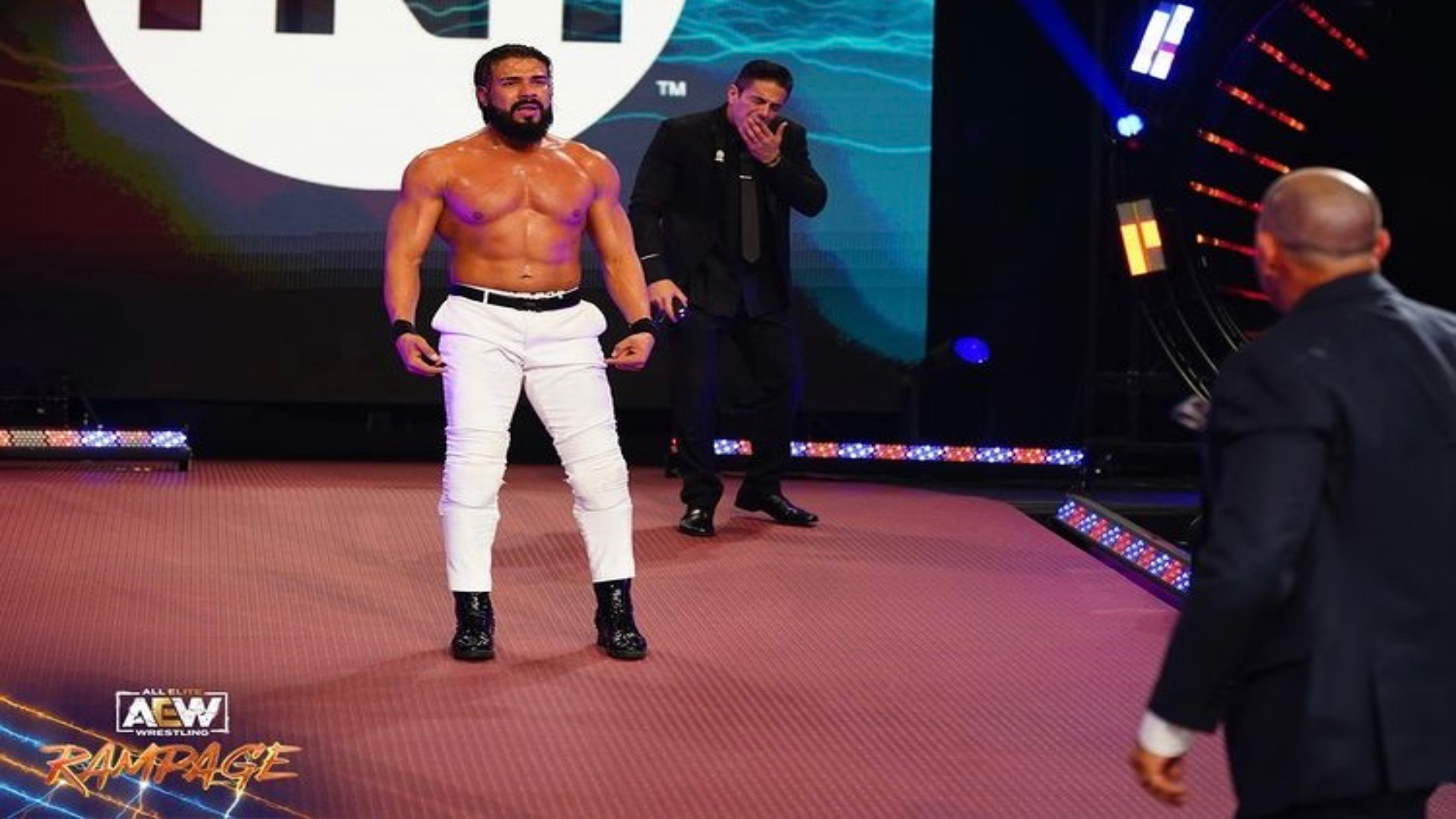 All Elite Wrestling held the episode 5 of AEW Rampage at the Fifth Third Arena in Cincinnati, Ohio, in whose Main Event, Brian Pillman Jr. defeated Max Caster by pinfall with Springboard Lariat in a Single Match.

Bryan Danielson wants his first AEW match to be against the AEW World Champion Kenny Omega.

Andrade El Idolo defeated PAC by pinfall in a Single Match, Chavo took advantage of the referee’s distraction to hit PAC with a strange object so that Andrade would take the victory. After the match, Andrade attacks Chavo on the entrance ramp. The Legends of Lucha Libre superstars Penta Zero M and Rey Fenix ​​also hit Chavo with Superkicks and introduce him to the ring so that he is at the mercy of PAC‘s Brutalizer.