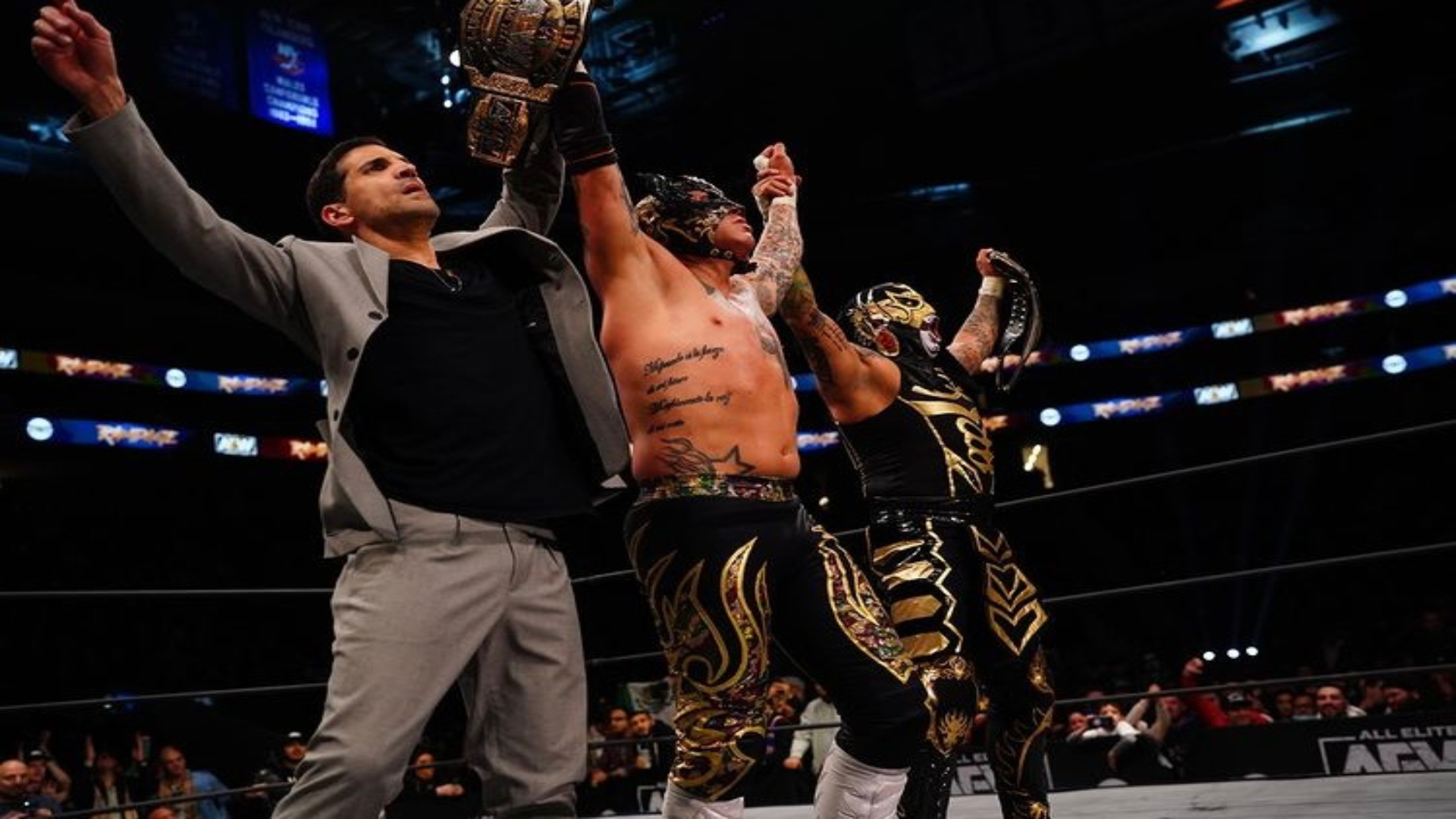 All Elite Wrestling held the episode 19 of AEW Rampage at the UBS Arena in Elmont, New York, in whose Main Event, Adam Cole defeated Wheeler Yuta by pinfall with a Last Shot in a Single Match.

Hook defeated Fuego Del Sol by submission with a Tazmission in a Single Match.

In the women’s division, Nyla Rose, Penelope Ford & The Bunny defeated Ruby Soho, Anna Jay, and Tay Conti by pinfall with a Beast Bomb from Rose on Jay in a 6-Woman Tag Team Match.