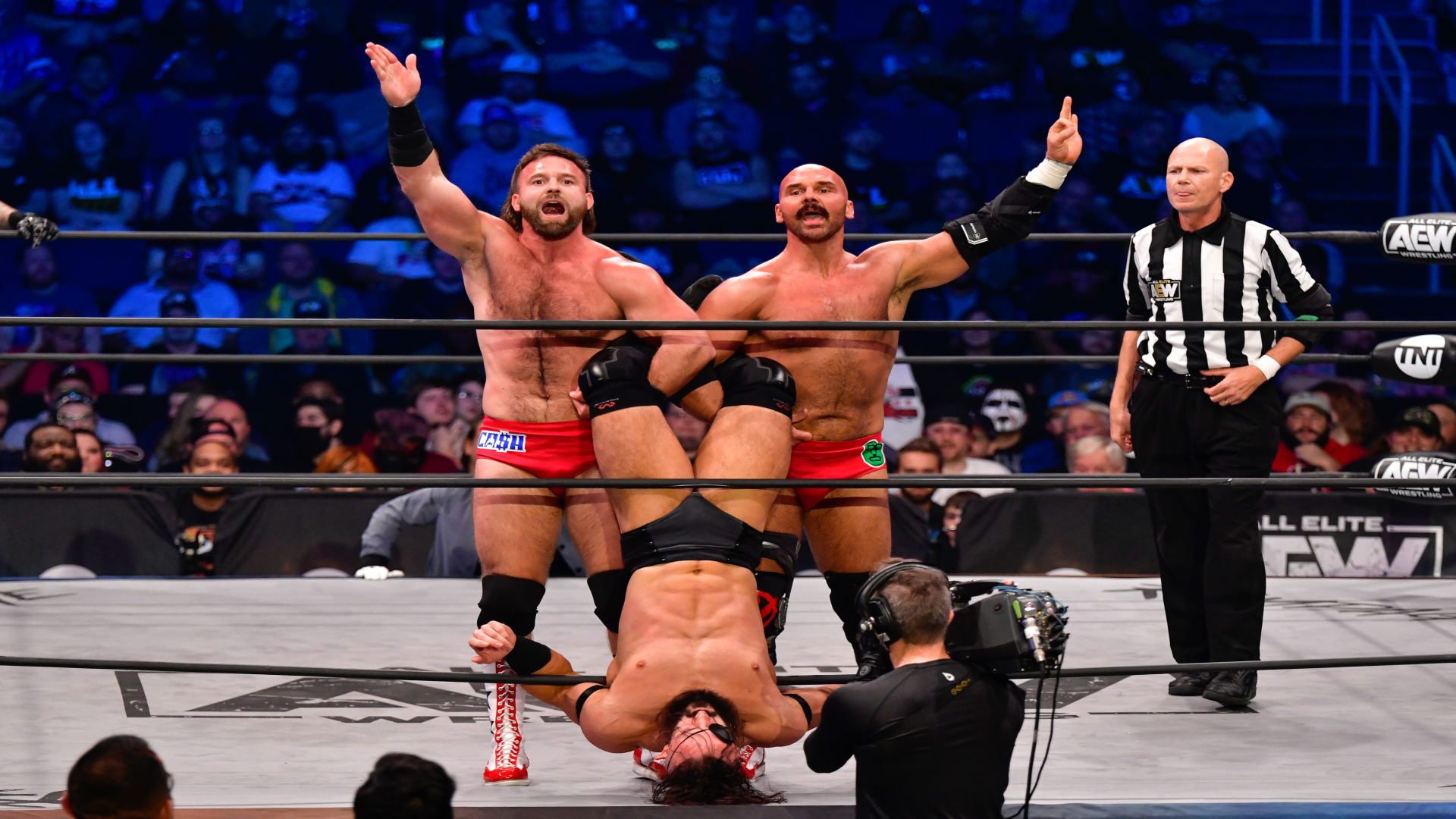 All Elite Wrestling held the episode 17 of AEW Rampage at the Gas South Arena in Duluth, Georgia, in whose Main Event, Lucha Libre AAA World Tag Team Champions FTR defeated PAC and the Legends of Lucha Libre superstar Penta Zero M by pinfall thanks to the help of Malakai Black in a Tag Team Match.

In the women’s division, Jade Cargill defeated Janai Kai by pinfall with a Pump Kick in a Single Match. At the end of the match, Jade Cargill continued attacking Janai Kai, with Thunder Rosa having to intervene.

In the opening contest, Sammy Guevara retained the AEW TNT Championship after beating Tony Nese by pinfall with a GTH.