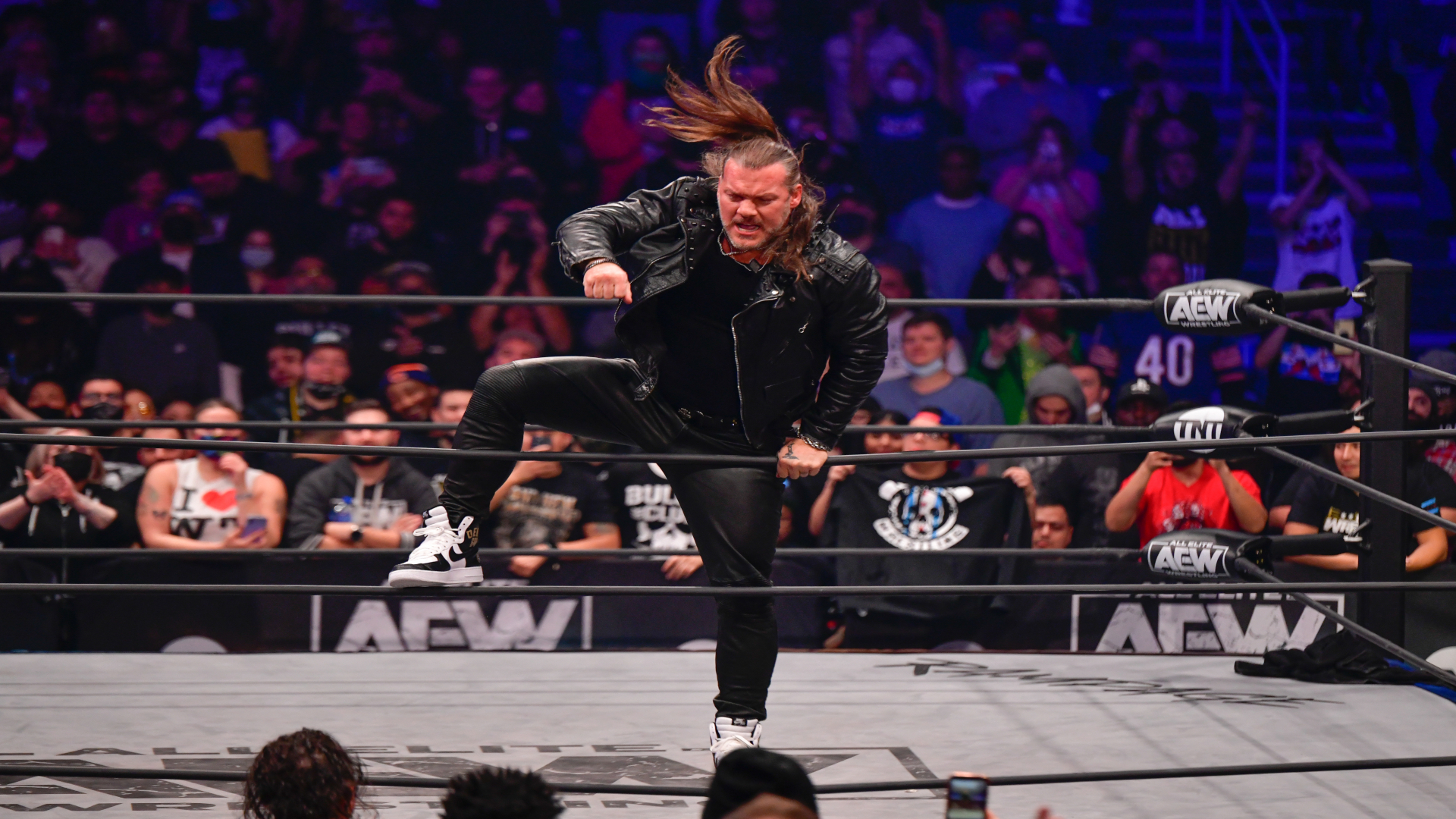 All Elite Wrestling held the episode 16 of AEW Rampage: Black Friday at the Wintrust Arena in Chicago, Illinois, in whose Main Event, Eddie Kingston defeated Daniel Garcia by pinfall in a Single Match. At the end of the match, 2point0 entered the ring and attacked Kingston. Chris Jericho came to his rescue.

In the women’s division, Riho defeated Dr. Britt Baker DMD by pinfall in a Single Match.

In the opening contest, Adam Cole & Bobby Fish defeated Orange Cassidy & Wheeler Yuta by pinfall with an Avalanche Falcon Arrow from Fish on Yuta in a Tag Team Match.