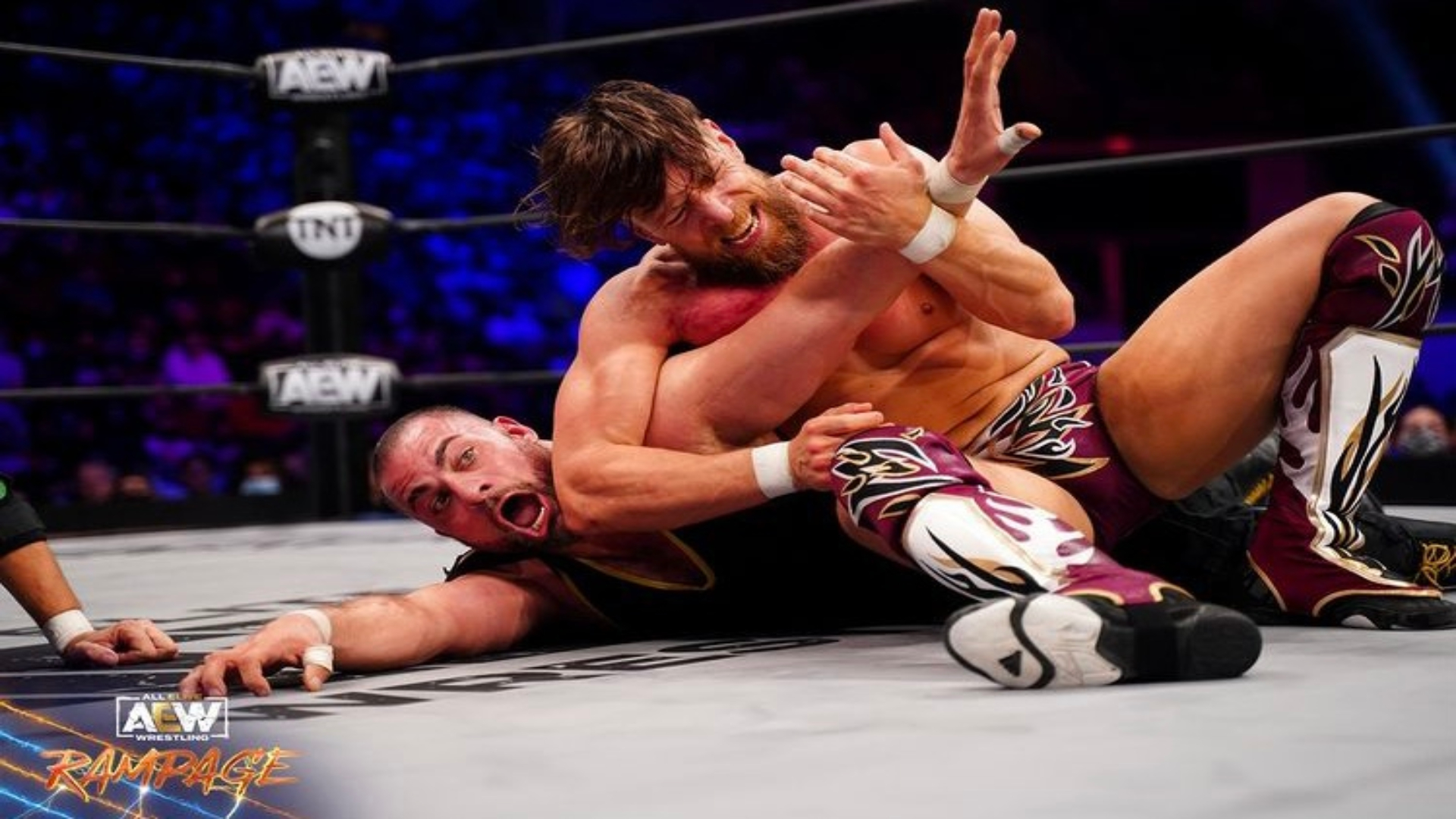 Bryan Danielson advances to the final of the Eliminator Tournament for the AEW World Championship. (PHOTO: AEW)
WWE Event Review

All Elite Wrestling held the episode 12 of AEW Rampage at the Agganis Arena in Boston, Massachusetts, in whose Main Event, Dr. Britt Baker DMD defeated Abadon in a No Disqualification Trick or Treat Match by pinffal with a Roll Up.

Dante Martin with Lio Rush defeated Matt Sydal by pinfall with a Double Springboard Moonsault  in a Single Match.

In the opening match, The American Dragon Bryan Danielson advanced to the final round of the Eliminator Tournament for the AEW World Championship after beating Eddie Kingston by technical knockout with an Elbow Strike. Bryan Danielson will face the winner of the match between Jon Moxley and Orange Cassidy, whose final will be held at Full Gear.