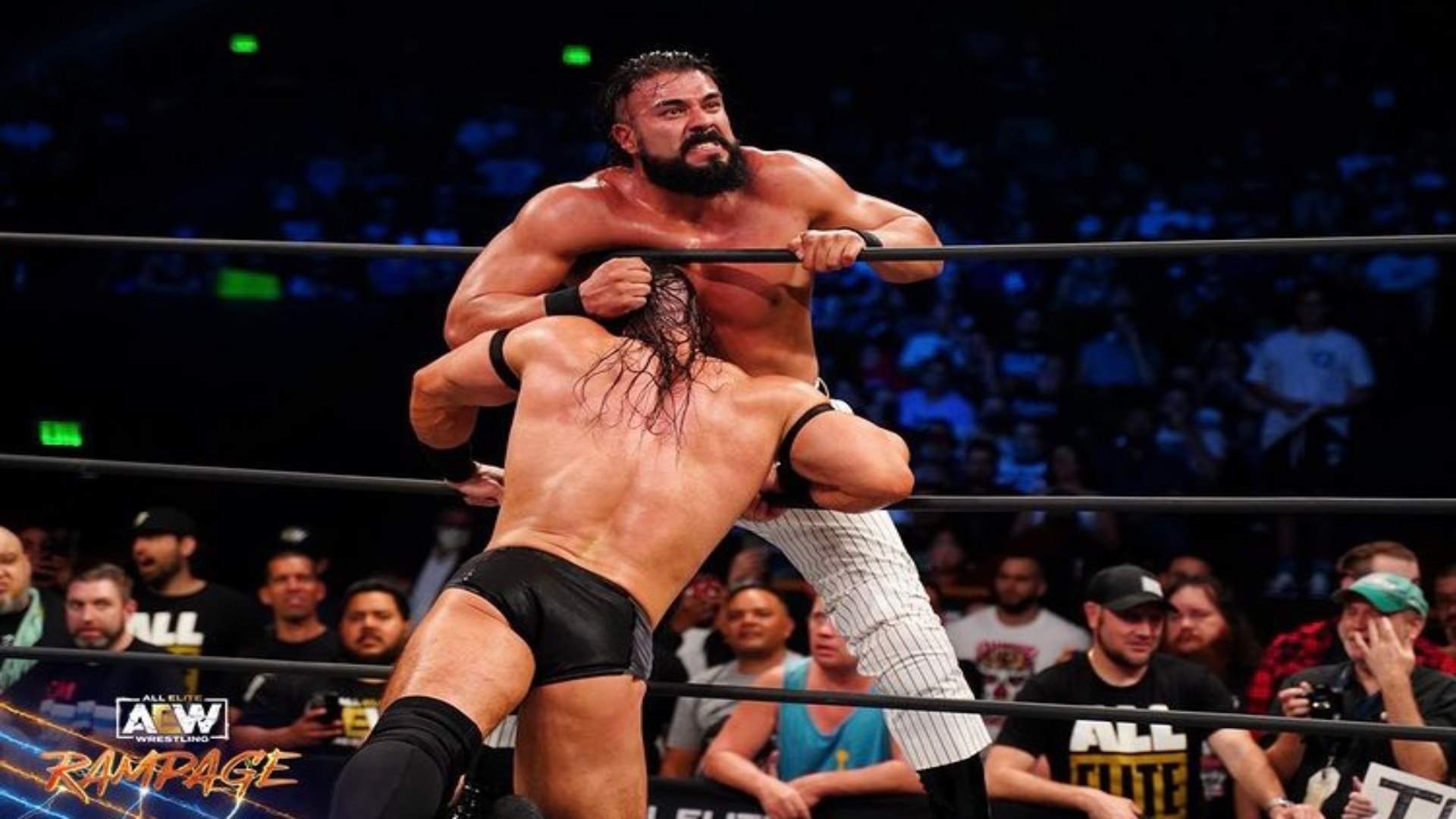 All Elite Wrestling held the episode 11 of AEW Rampage at the James L. Knight Center in Miami, Florida, in whose Main Event, PAC defeated Andrade El Idolo by pinfall with an Inside Cradle in a Single Match.

In the women’s division, Dr. Britt Baker DMD defeated Anna Jay by submission with a Lockjaw in a Non-Title Match. At the end of the match, Baker continues to attack Jay, being rescued by her friend Tay Conti.

Orange Cassidy advanced to the next round of the Eliminator Tournament for the AEW World Championship after beating Powerhouse Hobbs by pinfall with a Mouse Trap.