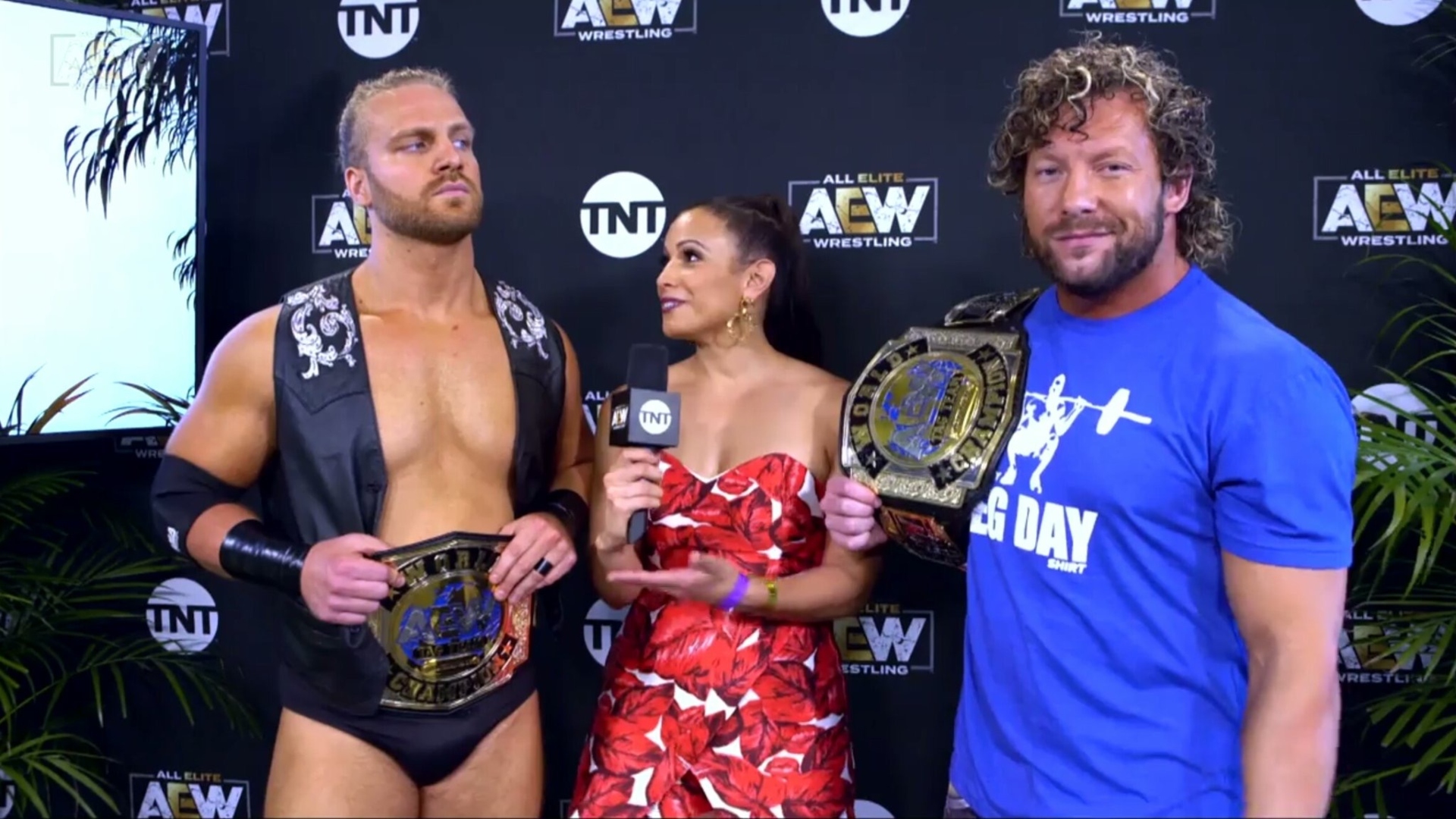 All Elite Wrestling held the first night of the 2nd edition of the Fyter Fest show at the Daily’s Place in Jacksonville, Florida, in whose main event Kenny Omega & Adam Page retained the AEW World Tag Team Championship after beating Best Friend in a title match. In this way, The Elite got its sixth successful title defense.

Cody retained the AEW TNT Championship against Jake Hager. In this way, The American Nightmare got its fourth title defense.

The title match between Jon Moxley & Brian Cage for the AEW World Championship will take place on July 15 at the Fight Fallen event.