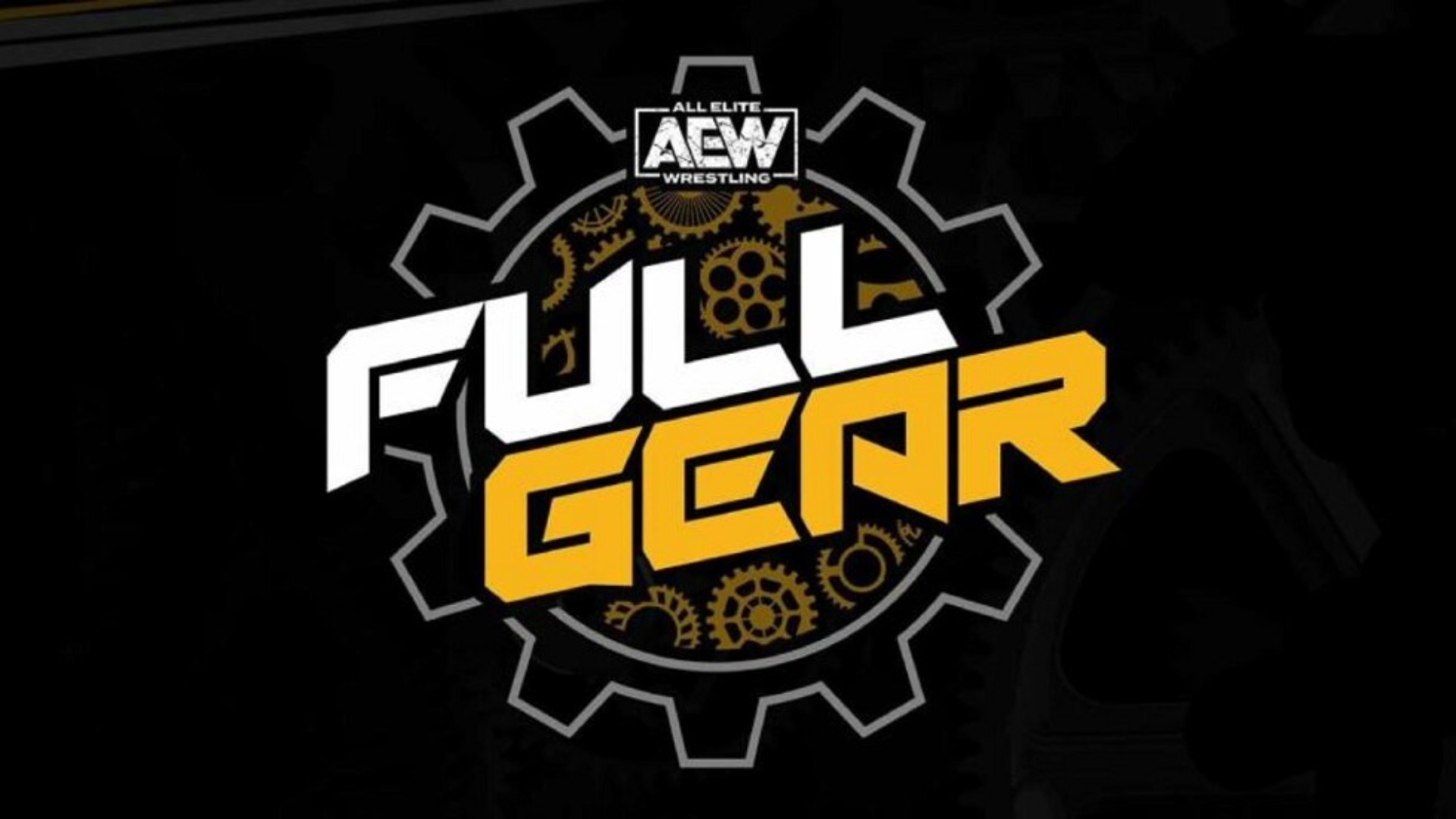 At the end of the Full Gear PPV, All Elite Wrestling held a virtual media scrum in which the new AEW World Tag Team Champions The Young Bucks, the NWA World Women’s Champion Serena Deeb and the AEW World Champion Jon Moxley and theAEW owner Tony Khan participated, who gave their impressions about the event and current affairs of the company. Lucha Central was among the press invited to the event.

The Young Bucks consider their AEW World Tag Team Championship to be the greatest achievement of their careers. It was surreal, the other titles and achievements were huge, but this is hard to compare.Matt & Nick Jackson know they can’t relax and need to work to keep the titles for now. Their goal is to have a title match for the tag team title, plus they know that FTR will eventually get a rematch. 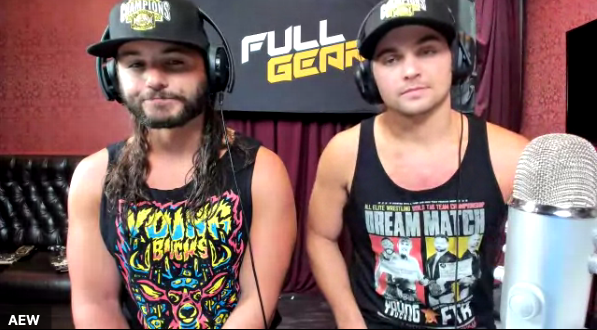 Serena Deeb hopes to have a match with the AEW Women’s World Champion Hikaru Shida, as she sees her as an excellent competitor. The NWA World Women’s Champion said the relationship between AEW and NWA is good for the industry. Wrestling was monopolized for a long time but this is good for talent. 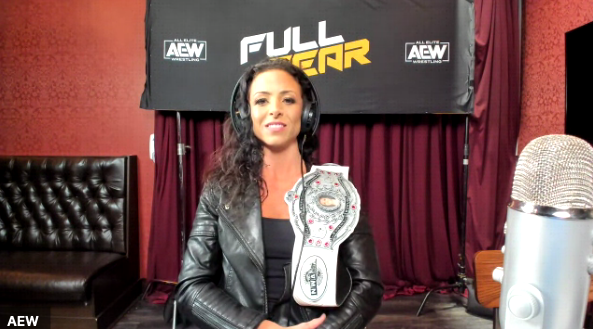 Jon Moxley said that he is delighted with the rivalry with Eddie Kingston, for him the story was incredible. The AEW World Champion indicated that he is ready to face Kenny Omega, and that things will be totally different from their last match. 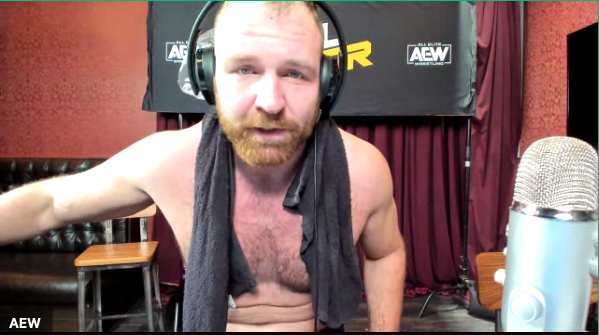 Tony Khan said tonight did not feel like a COVID era show and praised The Young Bucks and FTR as great storytellers. 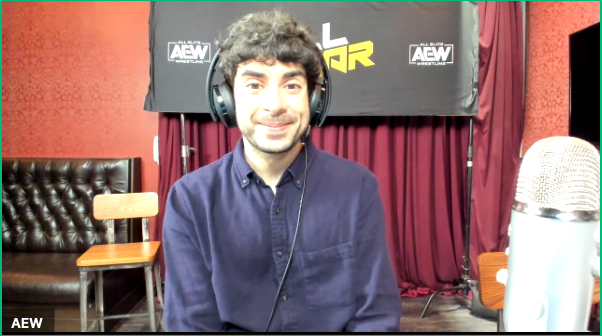