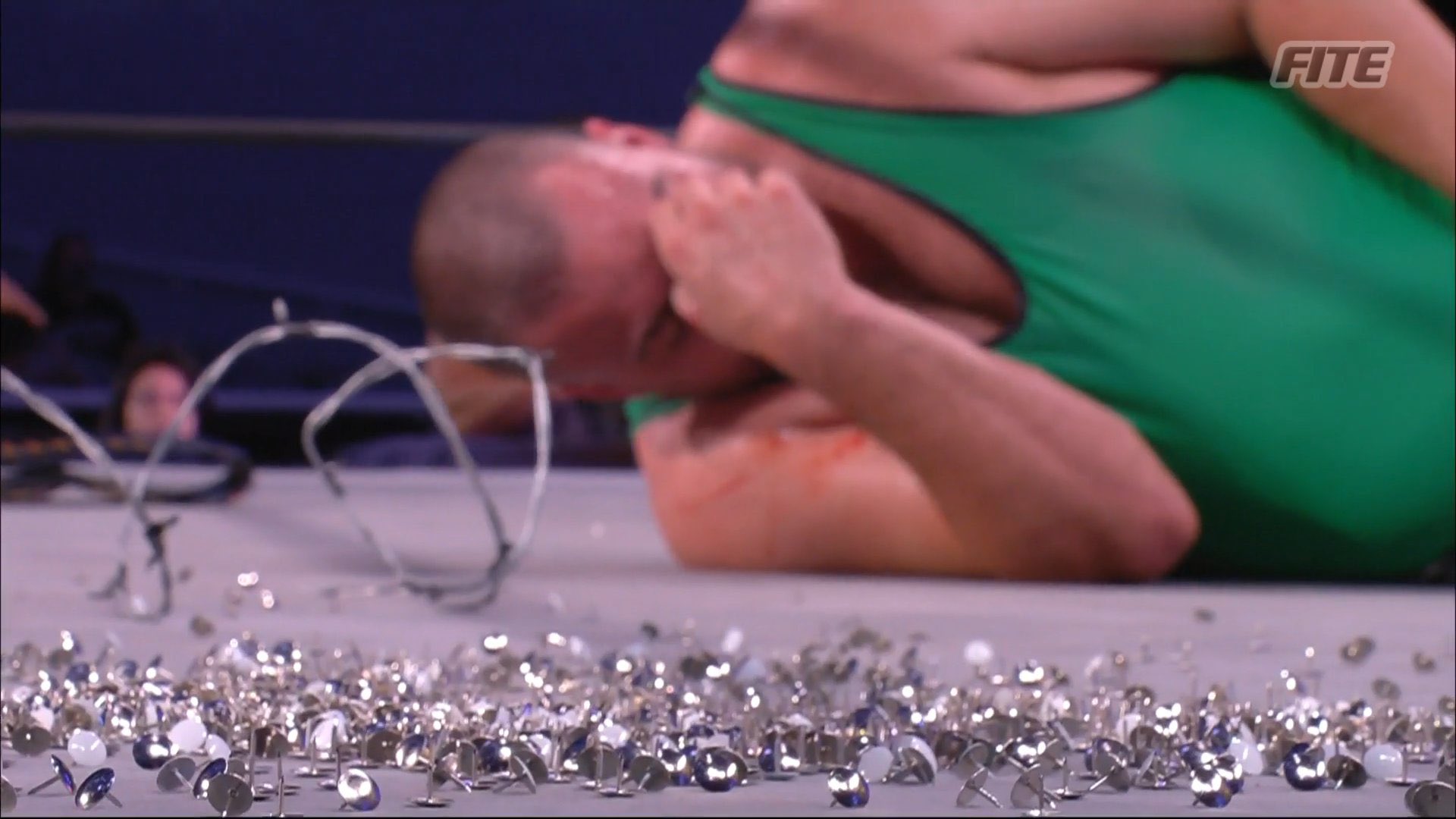 All Elite Wrestling held the 2nd edition of the Full Gear PPV  at the Daily’s Place in Jacksonville, Florida, in whose Main Event, Jon Moxley retained the AEW World Championship after beating Eddie Kingston in a “I Quit” Match. In this way, Moxley got his ninth successful title defense.

MJF with Wardlow joined to The Inner Circle after beating Chris Jericho in a Single Match.

The Young Bucks won the AEW World Tag Team Championship after beating FTR. Matt Jackson & Nick Jackson put an end to the 63-day reign of Cash Wheeler & Dax Harwood, in which they made three title defenses.