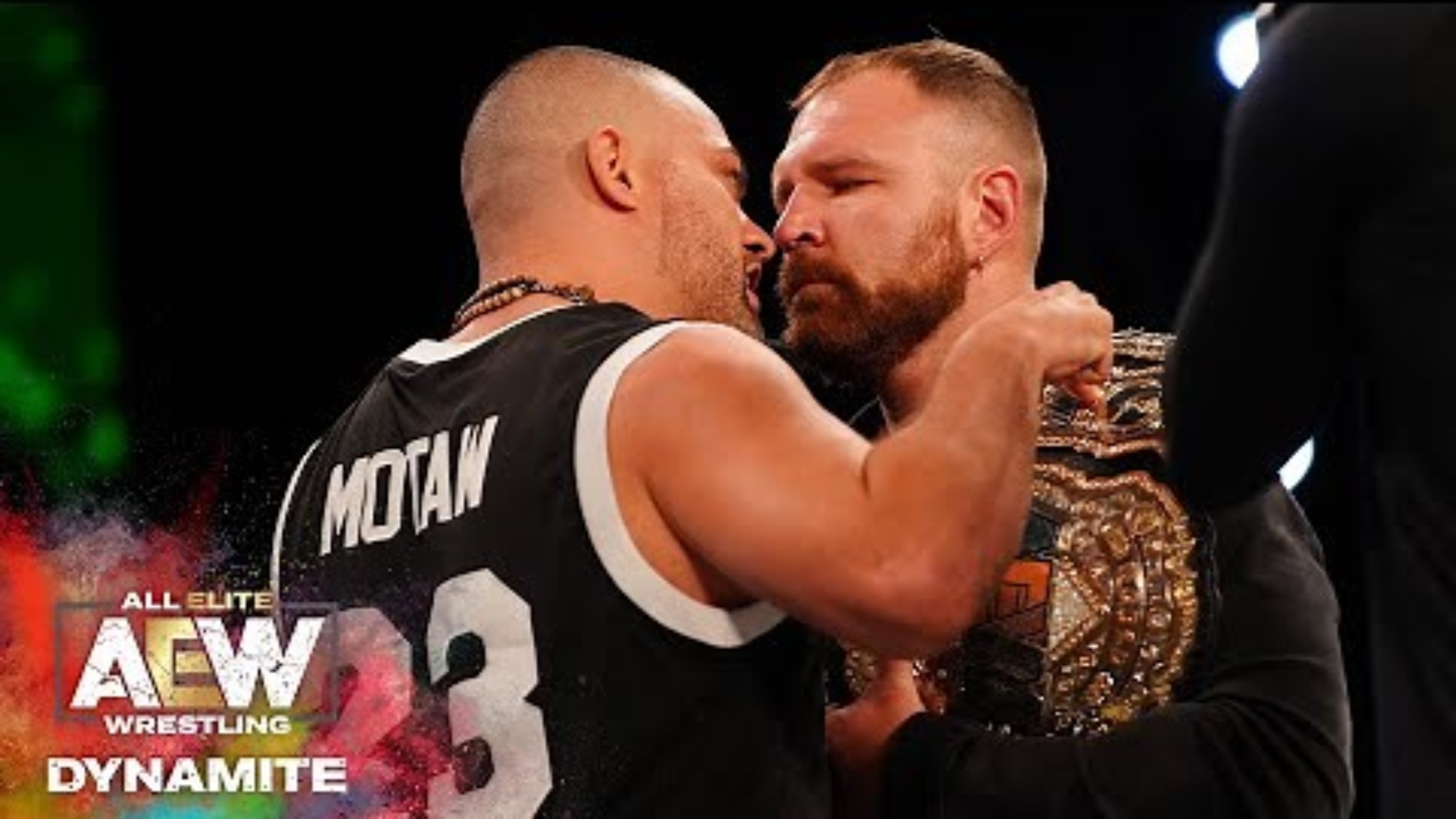 All Elite Wrestling held the episode 58 of AEW Dynamite at the Daily’s Place in Jacksonville, Florida, in whose Main Event, Cody & The Gunn Club defeated Dark Order in a 6-Man Tag Team Match.

A bring face to face was made between Jon Moxley and Eddie Kingston prior to the “I Quit” Match for the AEW World Championship at Full Gear. Eddie Kingston claimed that he will beat Moxley this Saturday night to win the only championship that really matters in the making.

In a promo, PAC says that in these seven months of isolation, he has found the formula to be stronger, faster and better.

Next week, the Legends of Lucha Libre stars Penta Zero M and Rey Fenix will face each other in a Single Match. 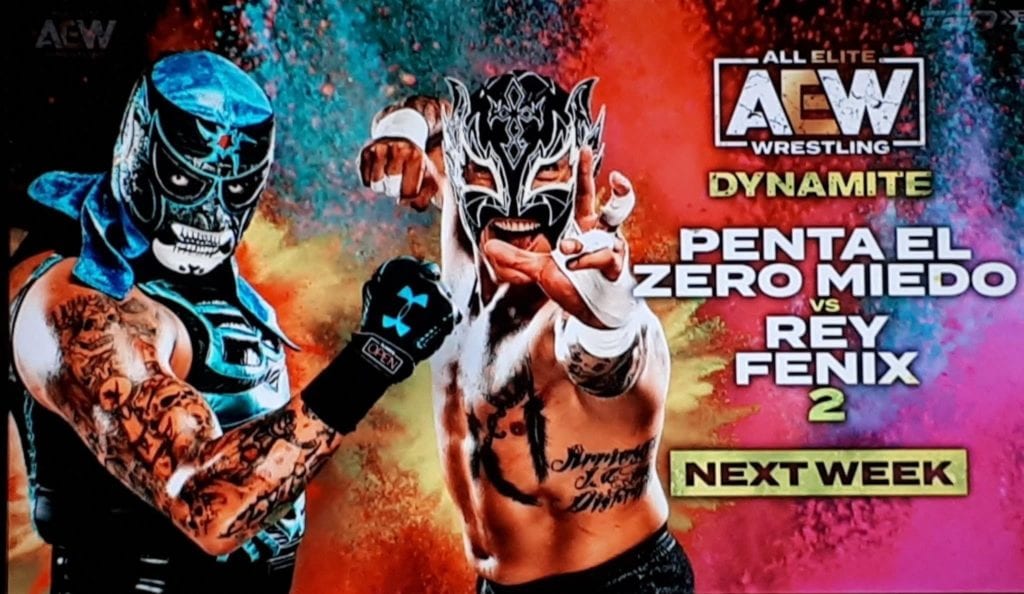