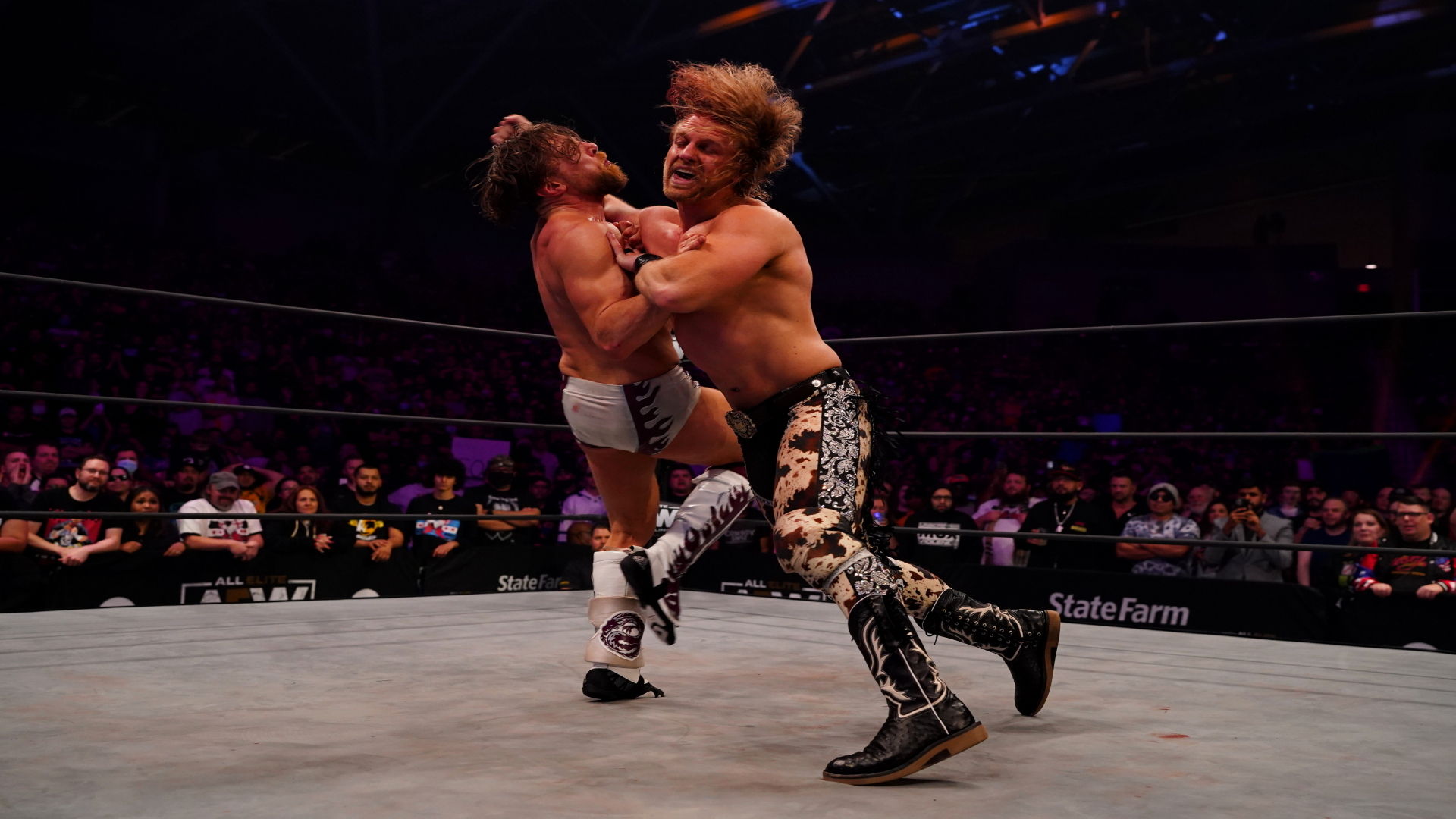 All Elite Wrestling held the episode 115 of AEW Dynamite: Winter Is Coming at the Curtis Culwell Center in Garland, Texas, in whose show the Title Match for the AEW World Championship between “Hangman” Adam Page and “The American Dragon” Bryan Danielson ended in a draw after exceeding the 60 minute time limit. After this result Adam Page remains champion.

In the Main Event, MJF defeated Dante Martin by submission with Salt of the Earth, claiming the Dynamite Diamond Ring for another year. At the end of the match, the Lucha Libre AAA World Tag Team Champions FTR went out to celebrate with MJF, but the lights went out and when they returned they were attacked by Sting and Darby Allin. The Pinnacle attempted to rescue his henchmen, but CM Punk appeared to bring order.

In the women’s division, Hikaru Shida defeated Serena Deeb by pinfall with a Jackknife Pin in a Single Match.