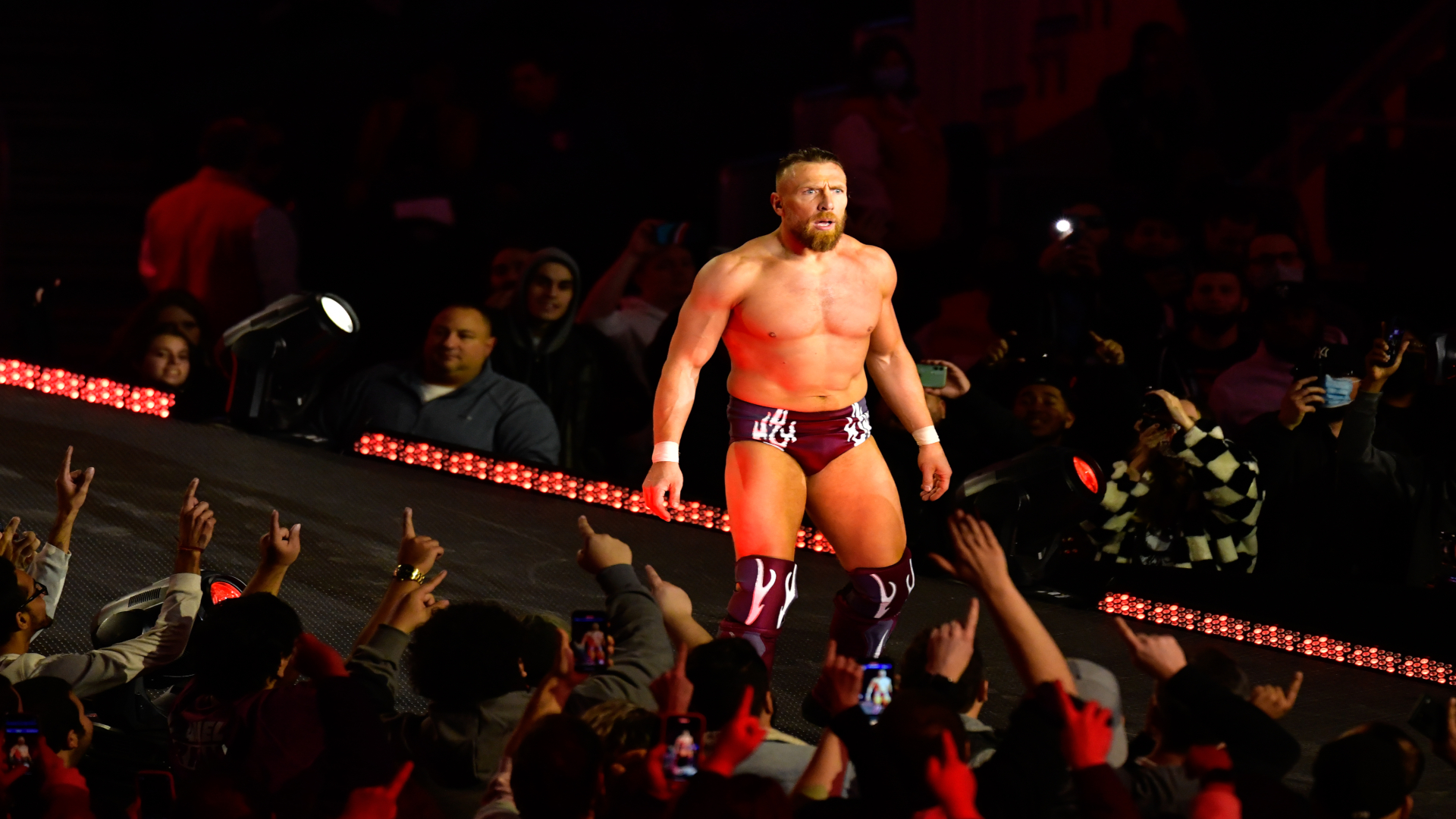 All set for the Title Match between Adam Page and Bryan Danielson. (PHOTO: AEW)
All Elite Wrestling Event Review

All Elite Wrestling held the episode 114 of AEW Dynamite at the UBS Arena in Elmont, New York, in whose Main Event, The American Dragon Bryan Danielson defeated John “4” Silver by referee stoppage with a Rings of Saturn in a Single Match. After the match, Bryan Danielson was willing to kick Silver’s head, but AEW Champion Adam Hangman Pagecame to the rescue. Both had a brief exchange of blows until Danielson left the ring.

In the women’s division, Riho defeated Jamie Hayter by pinfall with the Sliding Knee in a Single Match.

The Young Bucks defeated CHAOS by pinfall with the Meltzer Driver on Rocky Romero in a Tag Team Match. At the end of the match, Matt Jackson, Nick Jackson and Adam Cole brutally attacked their opponents, being rescued by Trent.

In the opening contest, Dante Martin and MJF advance to the match for the Dynamite Diamond Ring next week.