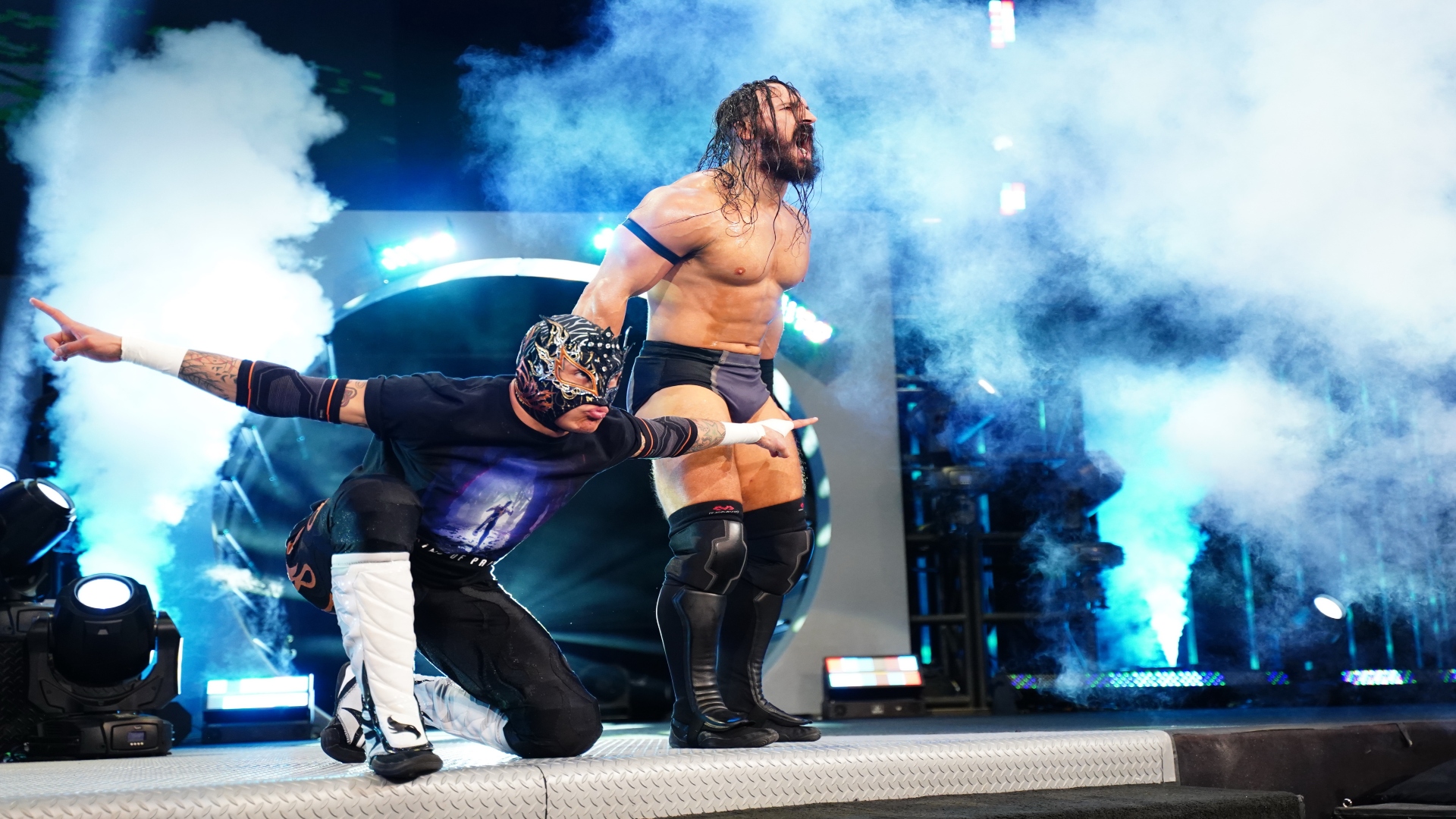 All Elite Wrestling held the episode 75 of The Crossroads at the Daily’s Place in Jacksonville, Florida, in whose show Legends of Lucha Libre superstar Rey Fenix & PAC defeated John Skyler & D3 in a Tag Team Match.

In the first match of the evening, on his AEW debut Shaquille O’Neal & Jade Cargill defeated Cody Rhodes & Red Velvet in a Mixed Tag Team Match.