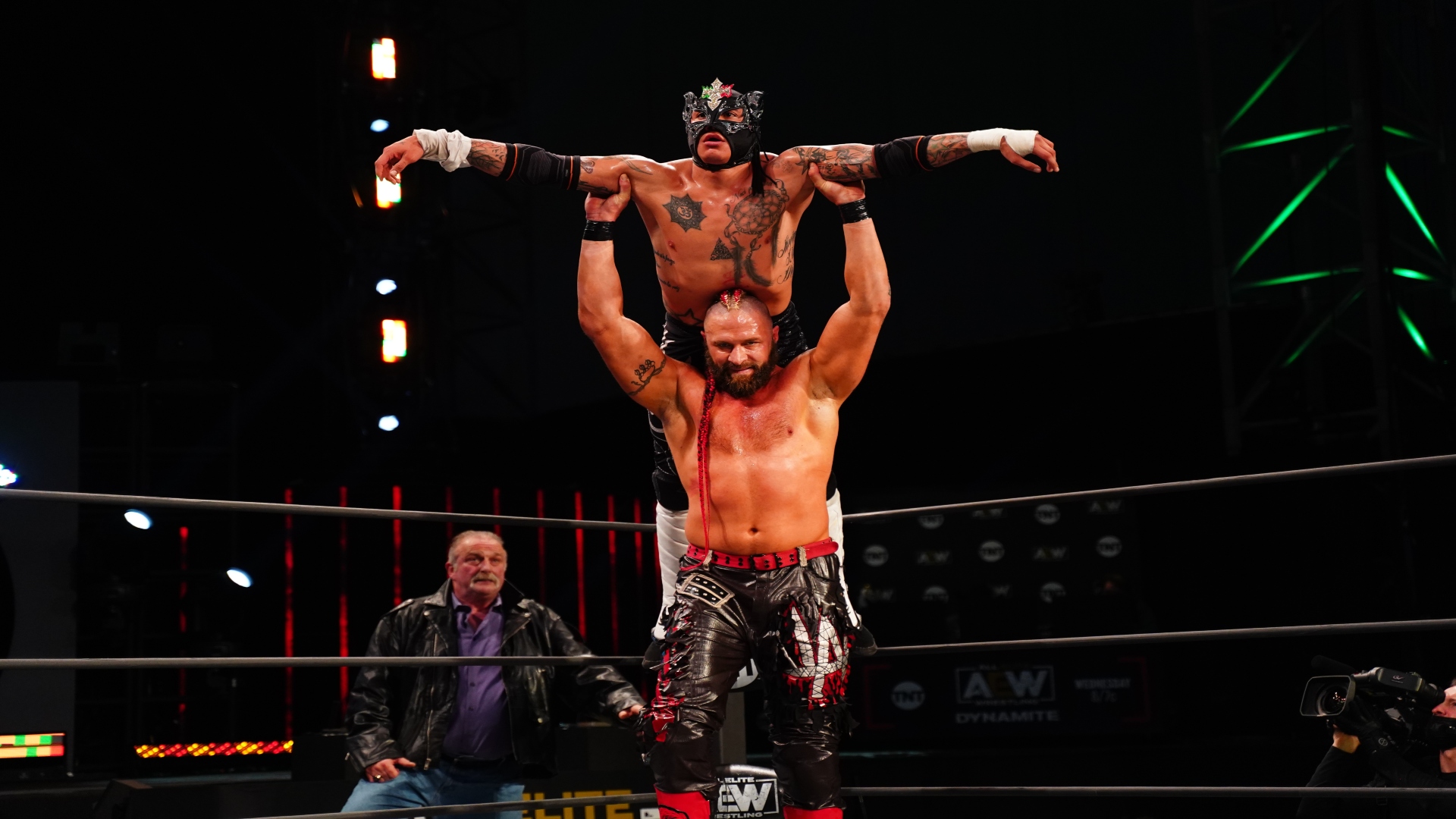 All Elite Wrestling held the episode 74 of AEW Dynamite : Beach Break at the Daily’s Place in Jacksonville, Florida, in whose Main Event, Lance Archer defeated Legends of Lucha Libre superstar Rey Fenix. With between triumphs Lance Archer will be part of the Face of the Revolution Ladder Match at AEW Revolution.

Nyla Rose advanced to the semifinal round of the AEW Women’s World Championship Eliminator Tournament after beating Britt Baker. Nyla Rose will face the winner of the match between Thunder Rosa and Riho.