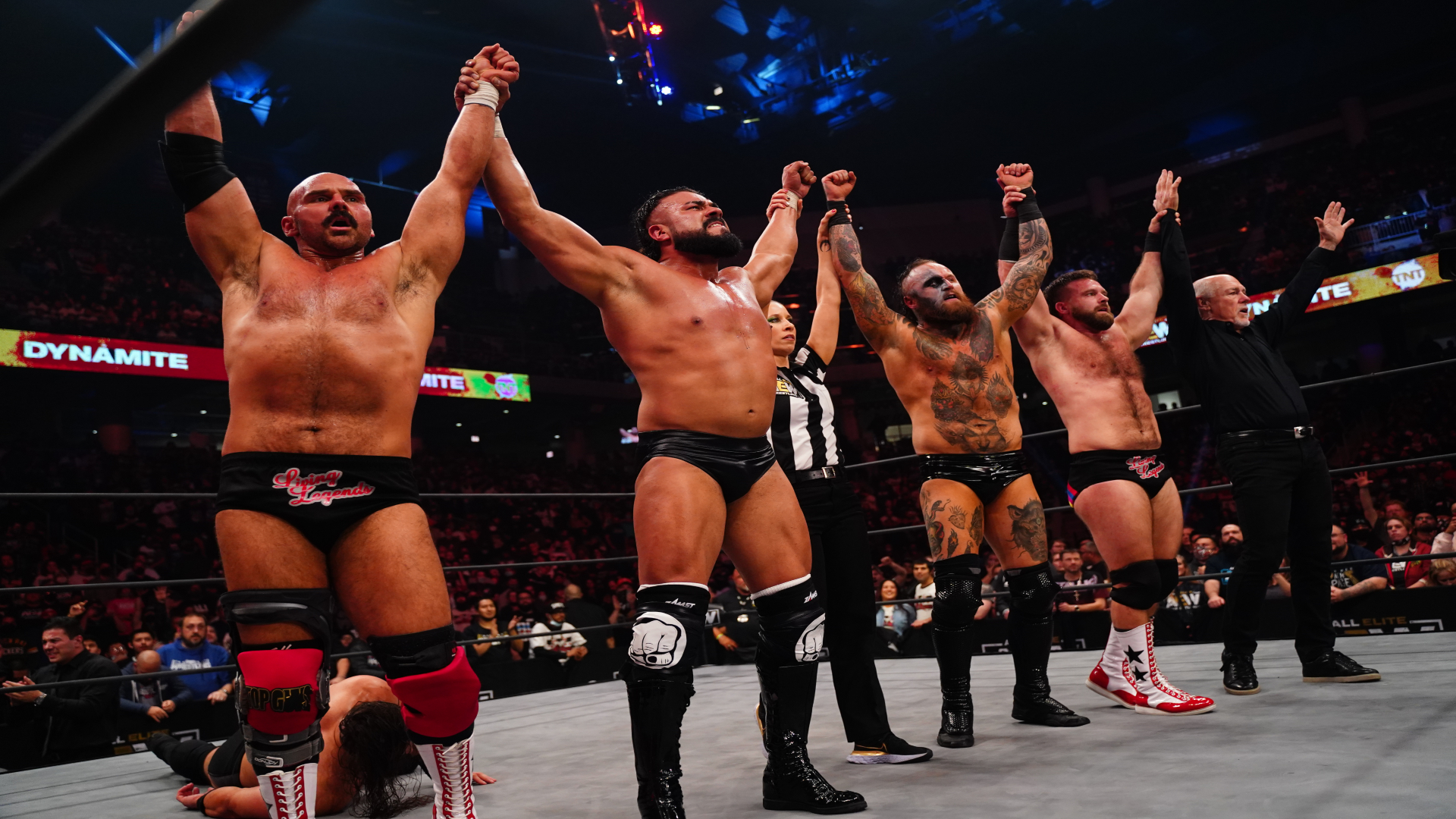 La Mera Mera Thunder Rosa advance to the next round of the AEW TBS Women’s Championship Tournament after beating Jamie Hayter by pinfall with a Victory Roll Pin. 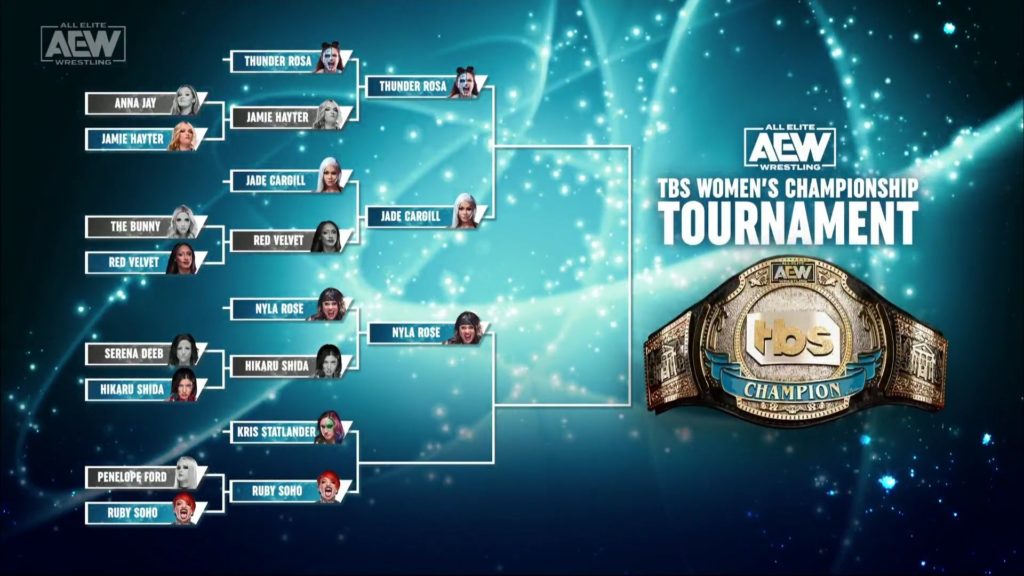 In the first match of the evening, CM Punk defeated QT Marshall by pinfall with the GTS in a Single Match.