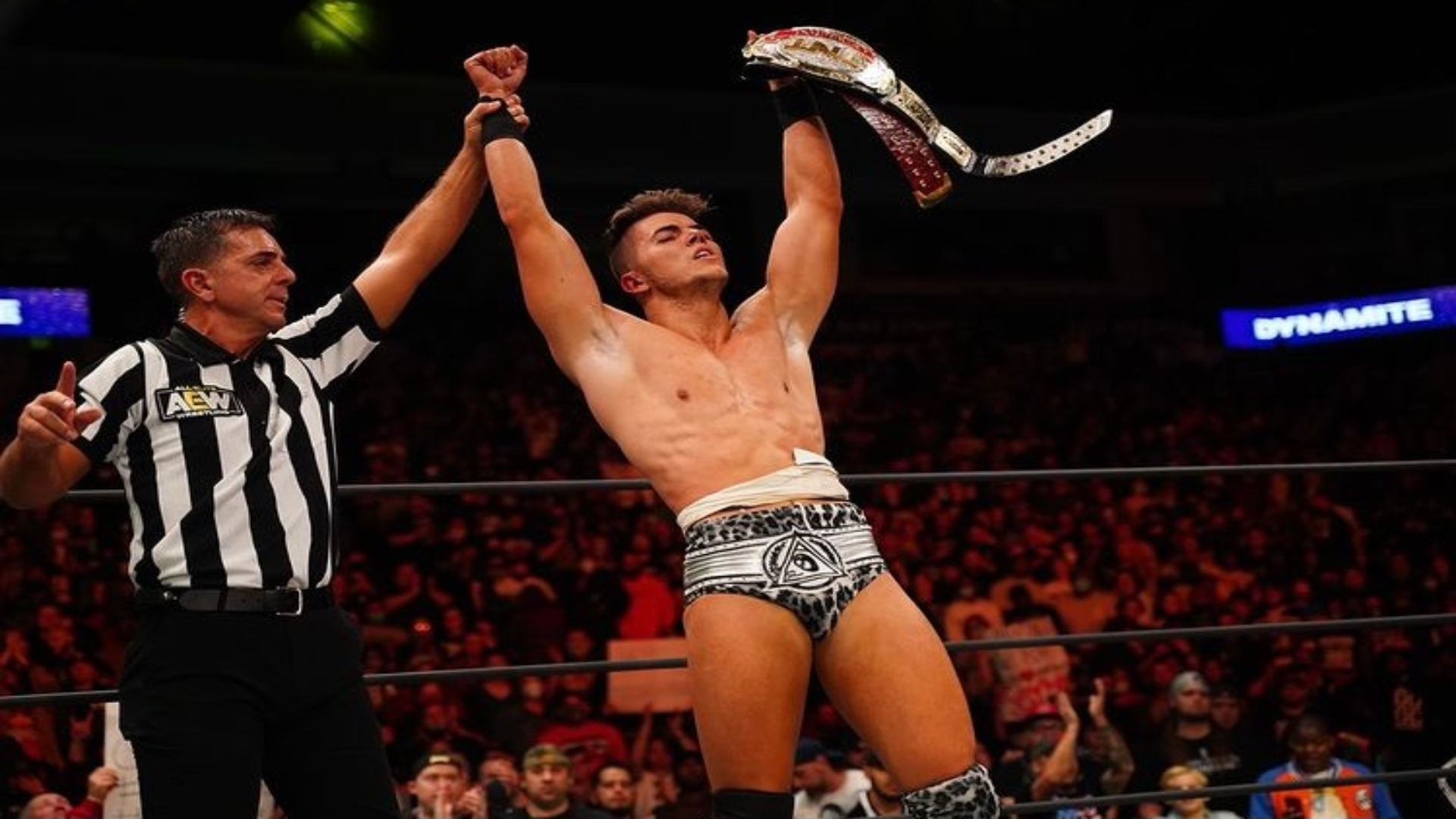 All Elite Wrestling held the episode 111 of AEW Dynamite at the Chartaway Arena in Norfolk, Virginia, in whose Sammy Guevara retained the AEW TNT Championship after beating Jay Lethal by pinfall with the GTH in a Title Match.

Hikaru Shida defeated Nyla Rose by submission with a standing Stretch Muffler to advance to the semifinal round of the AEW TBS Women’s Championship Tournament. Serena Deeb intervened to harm Shida.

In backstage, Andrade El Idolo and FTR talk about their match against the Legends of Lucha Libre superstars Lucha Brothers, PAC and Cody Rhodes next week.

CHAOS defeated The Butcher & The Blade by pinfall with the Vertical Drop Brainbuster from Tomohiro Ishii on The Blade in a Tag Team Match.

In the opening match, The American Dragon Bryan Danielson defeated Evil Uno by referee stoppage with a Triangle Choke in a Single Match.