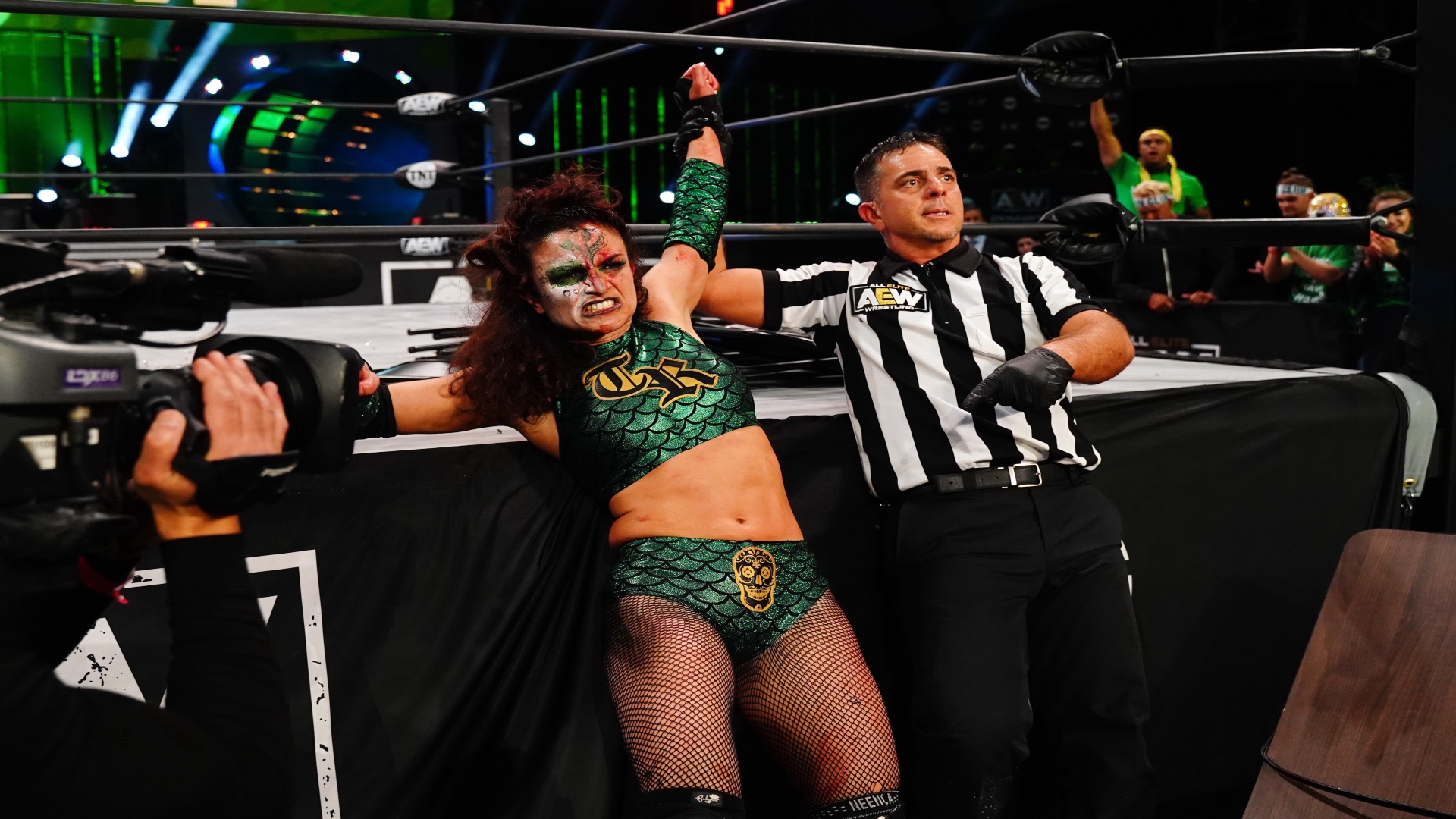 All Elite Wrestling held the episode 77 of AEW Dynamite: St. Patrick’s Day Slam at the Daily’s Place in Jacksonville, Florida, in which Main Event, Thunder Rosa defeated Britt Baker in a Unsanctioned Lights Out Anything Goes Match.

In the first match of the evening, Cody Rhodes defeated the Legends of Lucha Libre superstar Penta Zero M in a Single Match. The Zero Mido dominated much of the match, but Penta‘s overconfidence was used by Cody to apply the pinfall and win the match. This upset Penta a lot, causing him to attack the Prince of Pro Wrestling, having to be rescued by The Gunn Club.