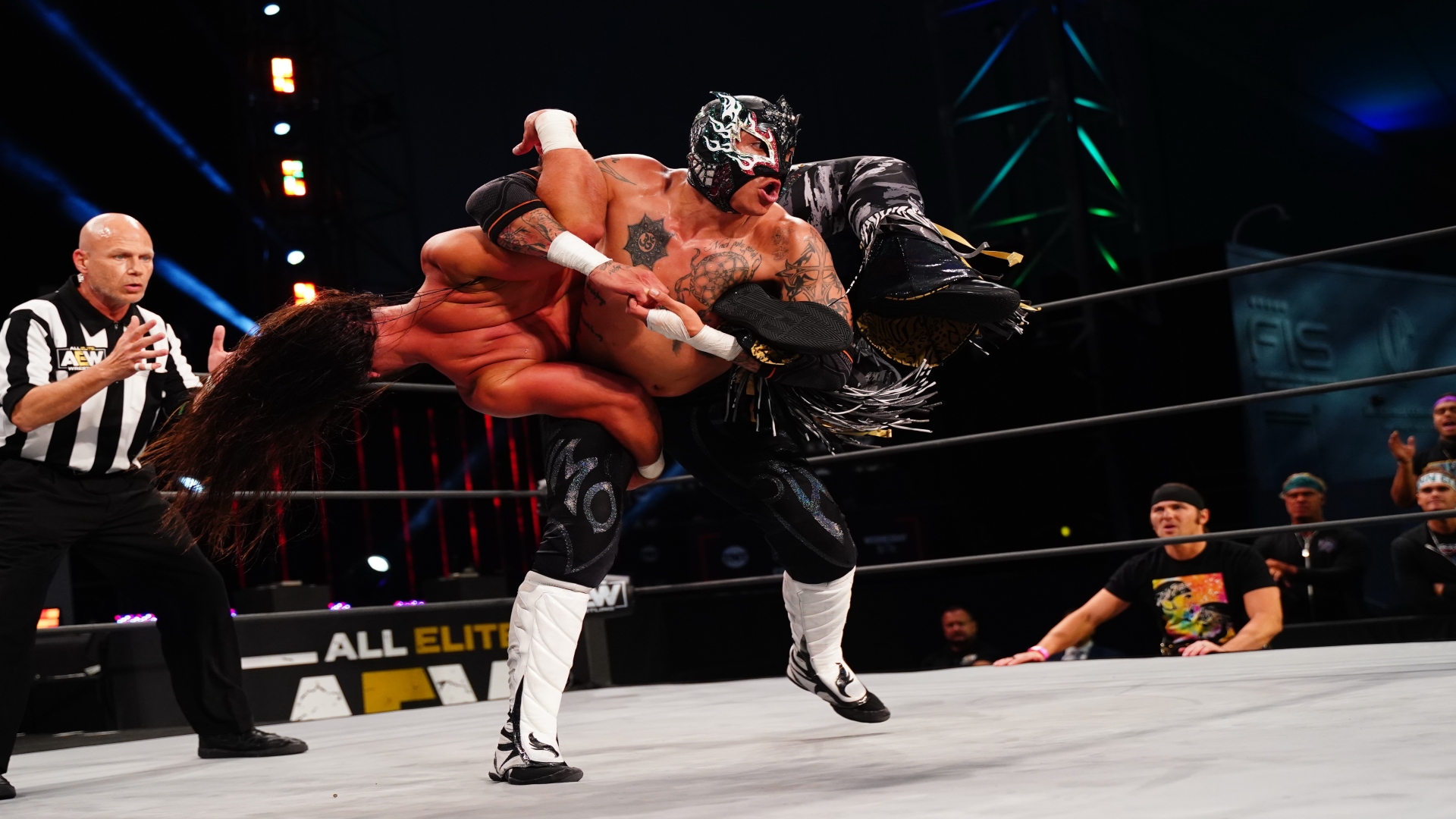 All Elite Wrestling held the episode 76 of AEW Dynamite at the Daily’s Place in Jacksonville, Florida, in whose show the Legends of Lucha Libre superstar Rey Fenix defeated the AEW World Tag Team Champion Nick Jackson in a Single Match. 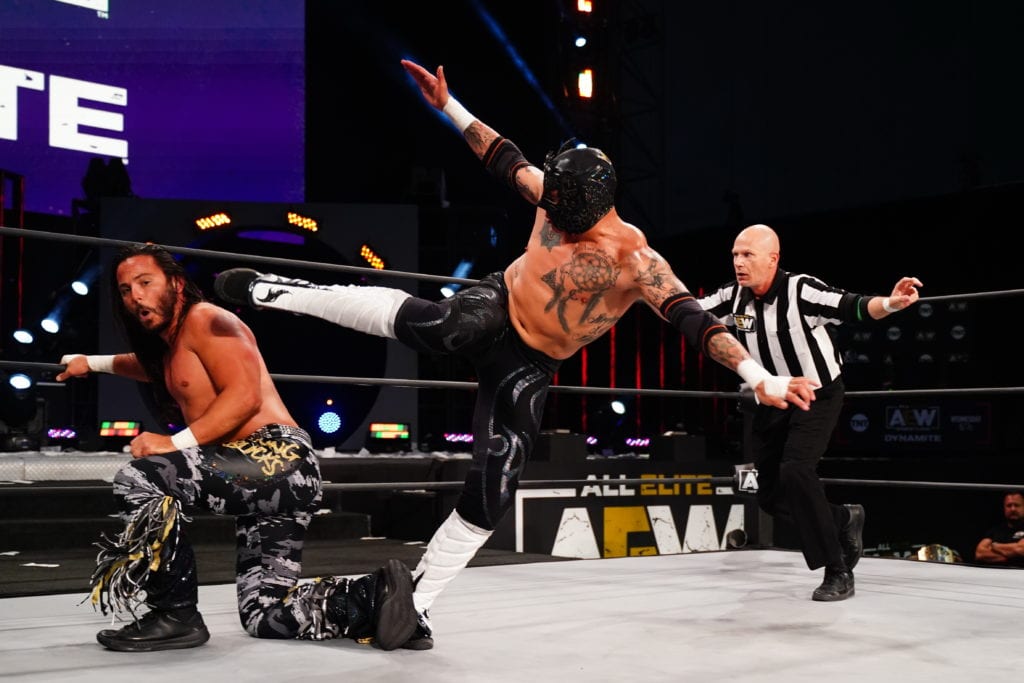