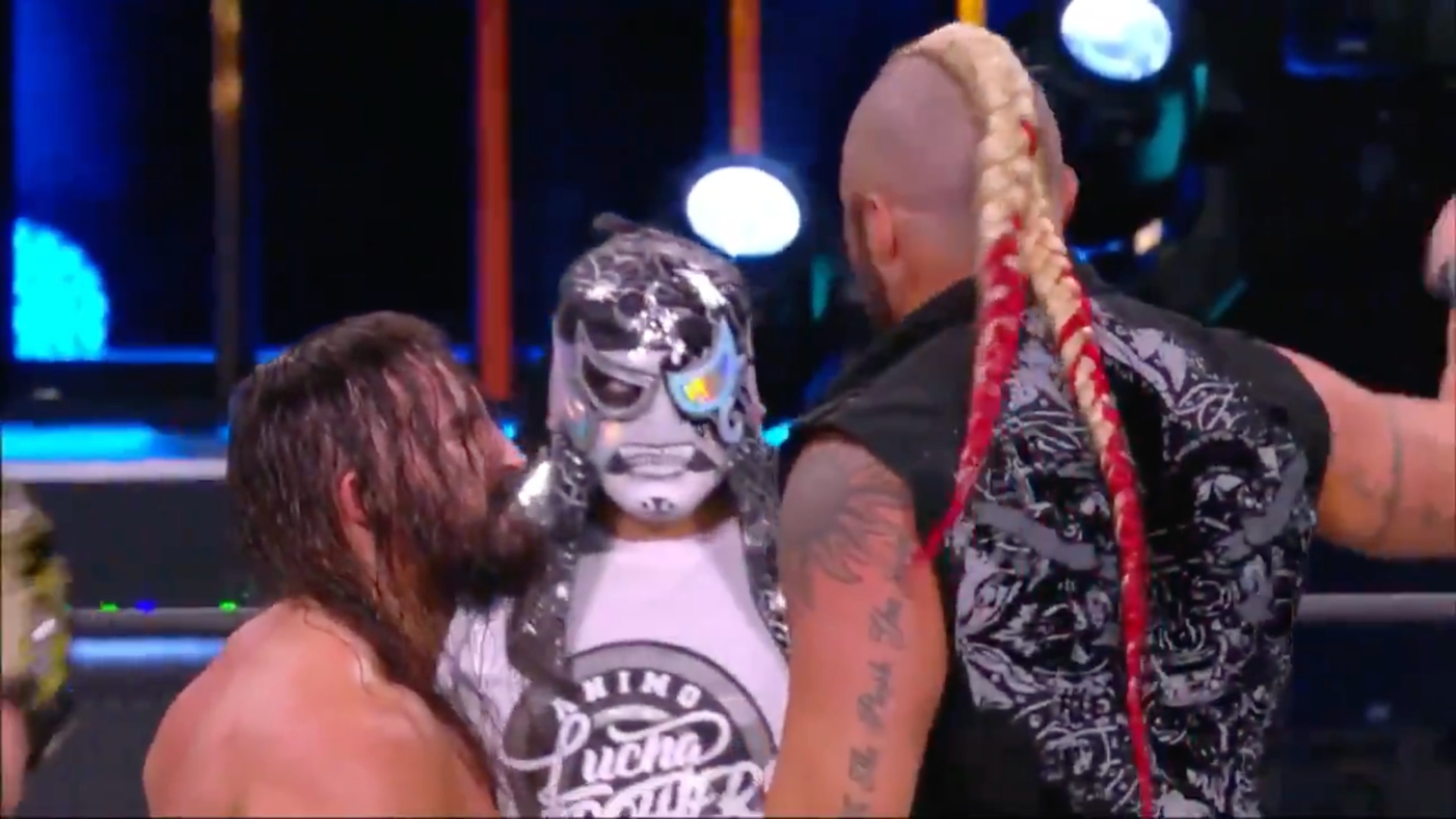 All Elite Wrestling held the episode 68 of AEW Dynamite: New Year’s Smash Night 2 at the Daily’s Place in Jacksonville, Florida, in whose PAC defeated Eddie Kingston in a Single Match. At the end of the fight, The Butcher and The Blade tried to attack PAC, but this was prevented by the Legends of lucha Libre superstars Penta Zero M & Rey Fenix and Lance Archer intervention.

In the Main Event, Darby Allin retained the AEW TNT Championship  after beating Brian Cage in a Title Match. Sting avoided the intervention of Ricky Starks attacking him with a bat.