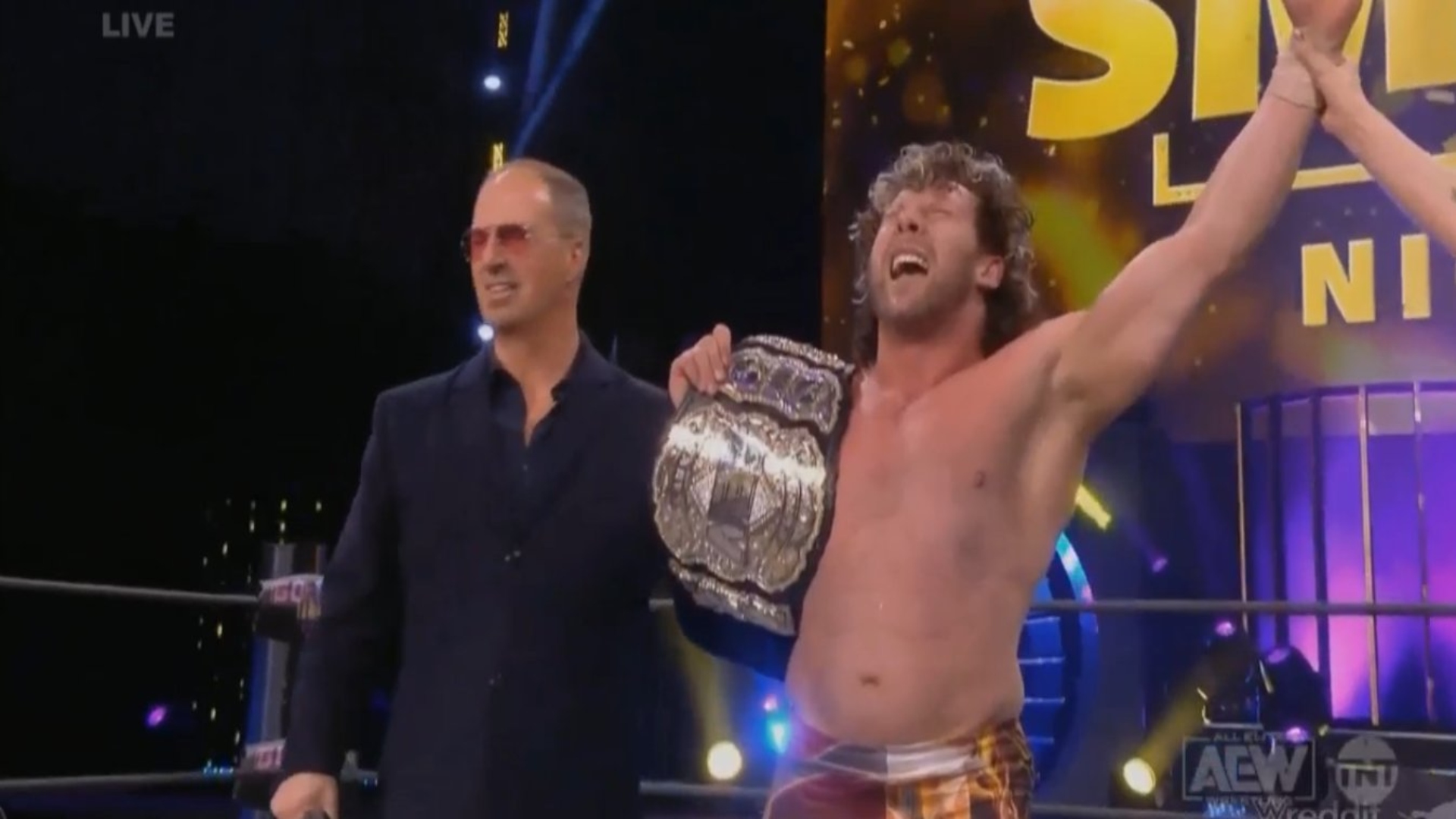 All Elite Wrestling held the episode 67 of AEW Dynamite: New Year’s Smash Night 1 at the Daily’s Place in Jacksonville, Florida, in whose Main Event, Kenny Omega retained the AEW World Championship after beating Rey Fenix in a Title Match.

After the match, Don Callis took the microphone and announced backstage Eddie Kingston, The Butcher, The Blade and The Bunny were mercilessly attacking Penta Zero M and PAC, so Callis revealed that was the reason they did not show up. the corner of Rey Fenix. Jon Moxley arrived with a bat covered in wire to hit Kenny Omega, but the IMPACT Wrestling World Tag Team Champions Good Brothers, Luke Gallows and Karl Anderson, came to the rescue. Different members of the roster came from the ring side to neutralize Omega and the invaders, although they are overcome with relative ease. The last to appear were the Young Bucks, who despite being quite surprised by Omega‘s attitude in the first minutes, end up performing the Too Sweet gesture with Omega, Gallows and Anderson.

Next week, Darby Allin will defend the AEW TNT Championship against Brian Cage. 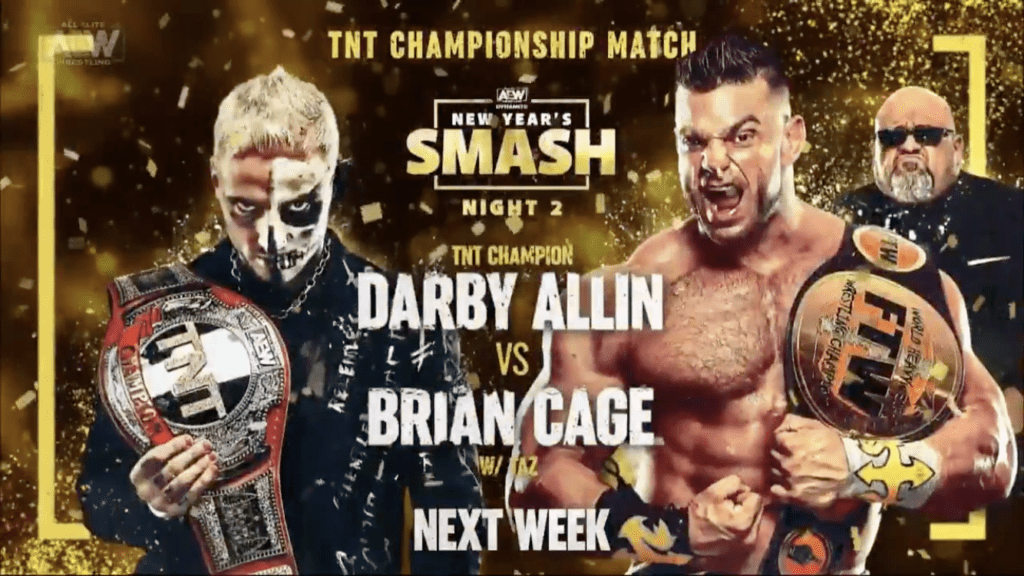 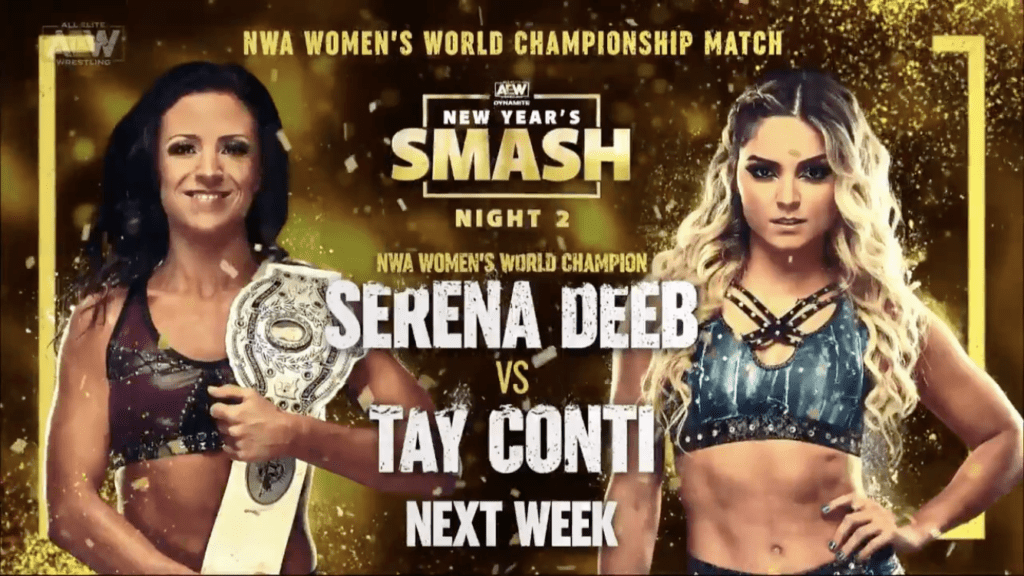 PAC will faced Eddie Kingston in a Single Match. 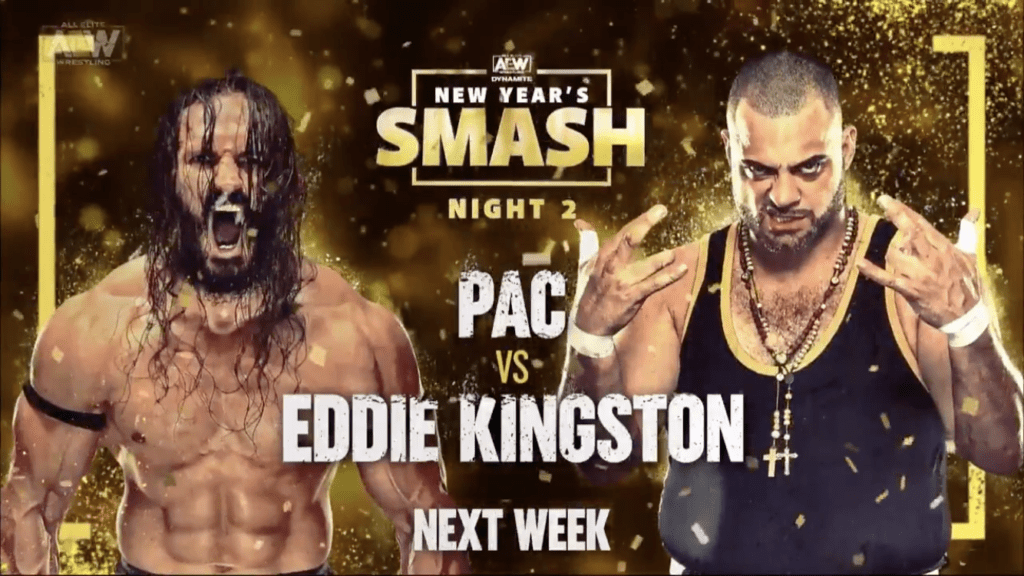