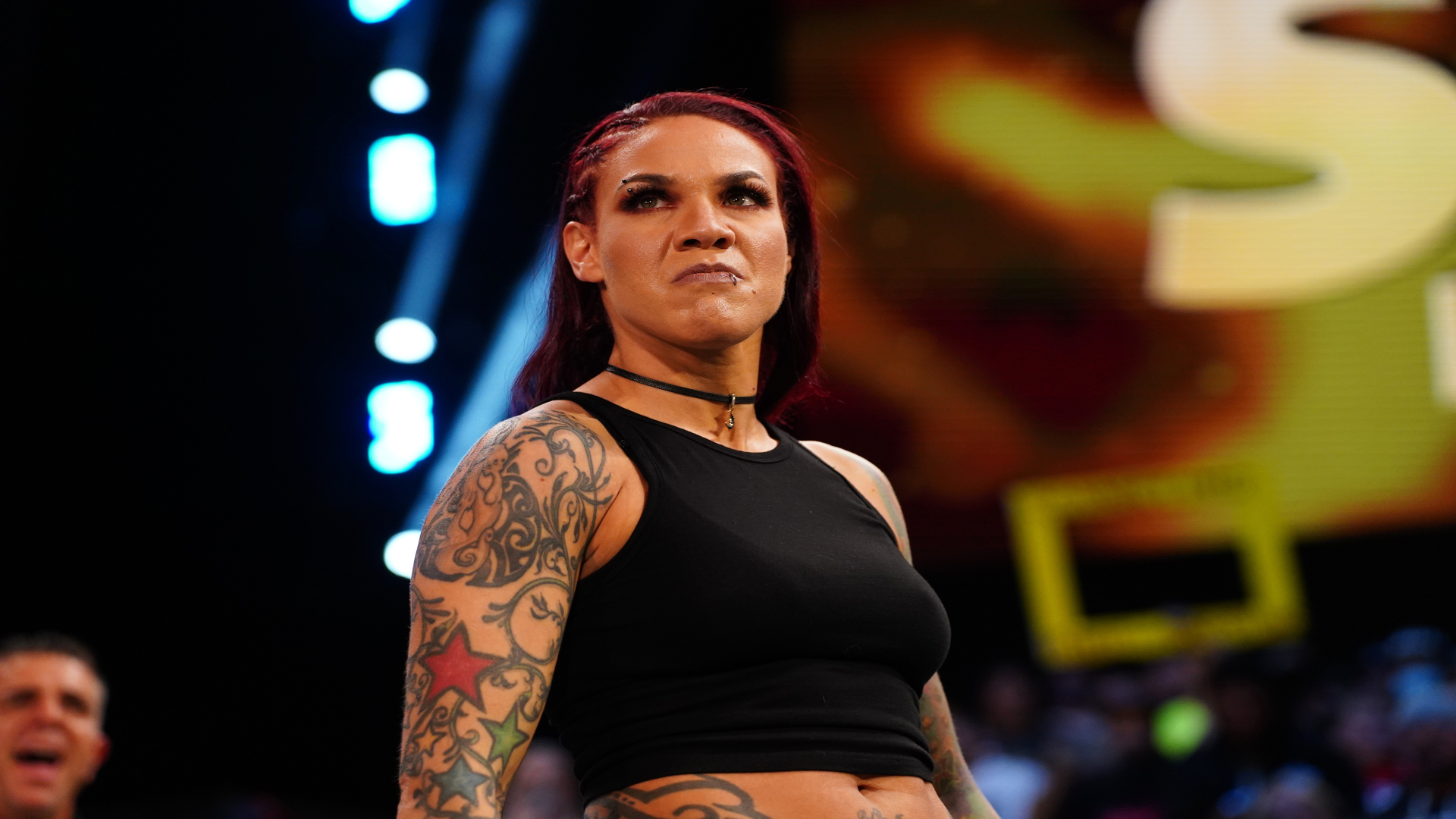 All Elite Wrestling held the episode 117 of AEW Dynamite: New Year’s Smash at the Daily’s Place in Jacksonville, Florida,, in whose Main Event, Adam Cole, Bobby Fish & Kyle O’Reilly defeated Best Friends by pinfall with Chasing the Dragon from Fish andO’Reilly on Chuck Taylor in a 6-Man Tag Team Match.

In the women’s division, Jade Cargill advanced to the final round of the tournament for the AEW TBS Women’s Championship after beating Thunder Rosa by pinfall with Jaded. During the match, a person with his face covered knocked out Thurder, which turned out to be Mercedes Martinez.

Next week, Ruby Soho will face Jade Cargill in a Title Match to determine the first AEW TBS Women’s Champion.

2point0 & Daniel Garcia defeated Proud ‘N’ Powerful & Eddie Kingston by pinfall with a schoolboy and a handful of tights from Matt Lee on Santana in a 6-Man Tag Team Match.