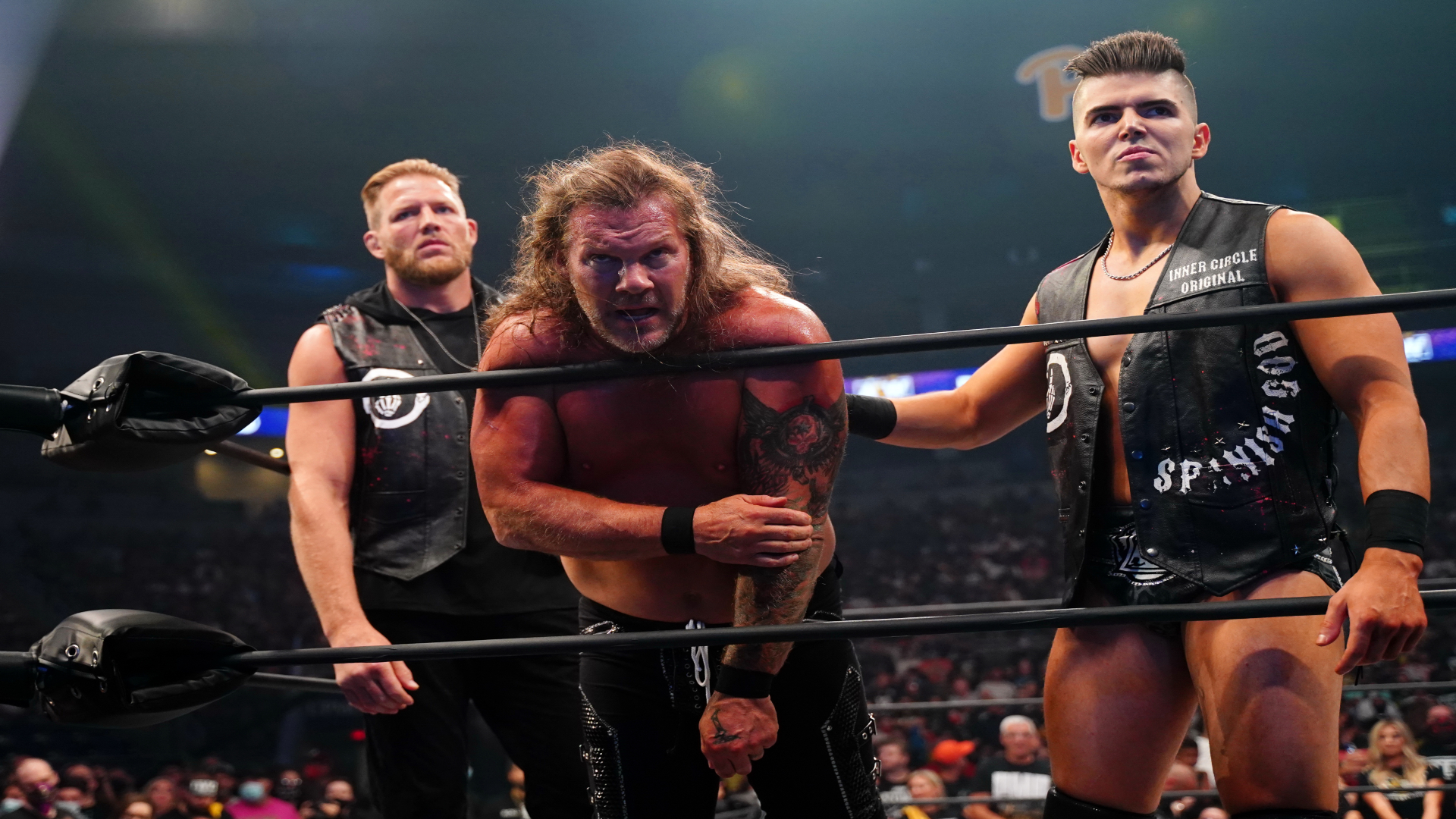 Chris Jericho will face MJF in the Fifth and Final Labour of Jericho. (PHOTO:AEW)
All Elite Wrestling Event Review

All Elite Wrestling held the episode 98 of AEW Dynamite at the Petersen Events Center in Pittsburgh, Pennsylvania, in whose Main Event, Chris Jericho defeated Wardlow by pinfall with the Judas Effect. For his fifth labour The Demo God will face MJF.

The Good Brothers retained the IMPACT Wrestling World Tag Team Championship after beating The Dark Order by pinfall with Magic Killer on Stu Grayson in a Title Match.