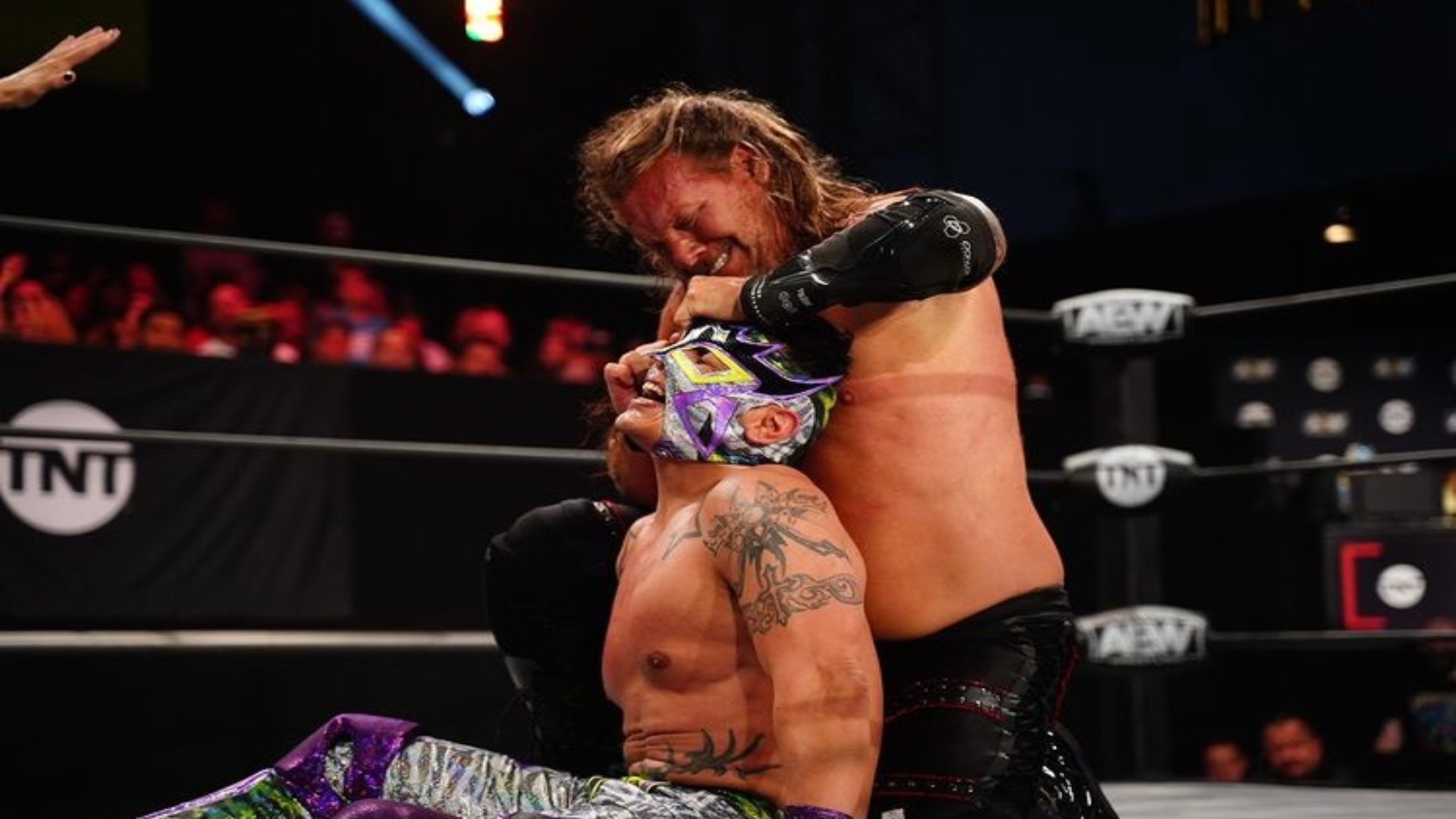 All Elite Wrestling held the episode 97 of AEW Dynamite: Homecoming at the Daily’s Place in Jacksonville, Florida, in whose show Chris Jericho defeated the Legends of Lucha Libre superstar Juventud Guerrera by pinfall with a diving Judas Effect. At the end of the match, Wardlow on the orders of MJF attacked Juvi and Demo God. MJF indicated that Jericho‘s fourth rival will be Wardlow.

In the Main Event, Malakai Black defeated Cody Rhodes by pinfall with Black Mass and a one foot pin in a Single Match.

Leyla Hirsch won a title shot for the NWA World Women’s Championship after beating The Bunny by submission with a Cross Armbar in an Eliminator Match.

During the show in a backstage segment, Tony Schiavone confirmed that Christian Cage is the # 1 contender for the AEW World Championship.

Miro retained the AEW TNT Championship against Lee Johnson by submission with the Bodyscissors Game Over in a Title Match.

Andrade El Idolo and Chavo Guerrero Jr. continue to try to convince the Legends of Lucha Libre superstars Lucha Brothers to leave PAC and join him. But Penta Zero M and Rey Fenix ​​reject him again.

Next week, The Good Brothers will defend the IMPACT Wrestling World Tag Team Championship against The Dark Order‘s Evil Uno & Stu Grayson in a Title Match.

Also, Britt Baker will defend the AEW Women’s World Championship against Red Velvet at the premiere of AEW Rampage.